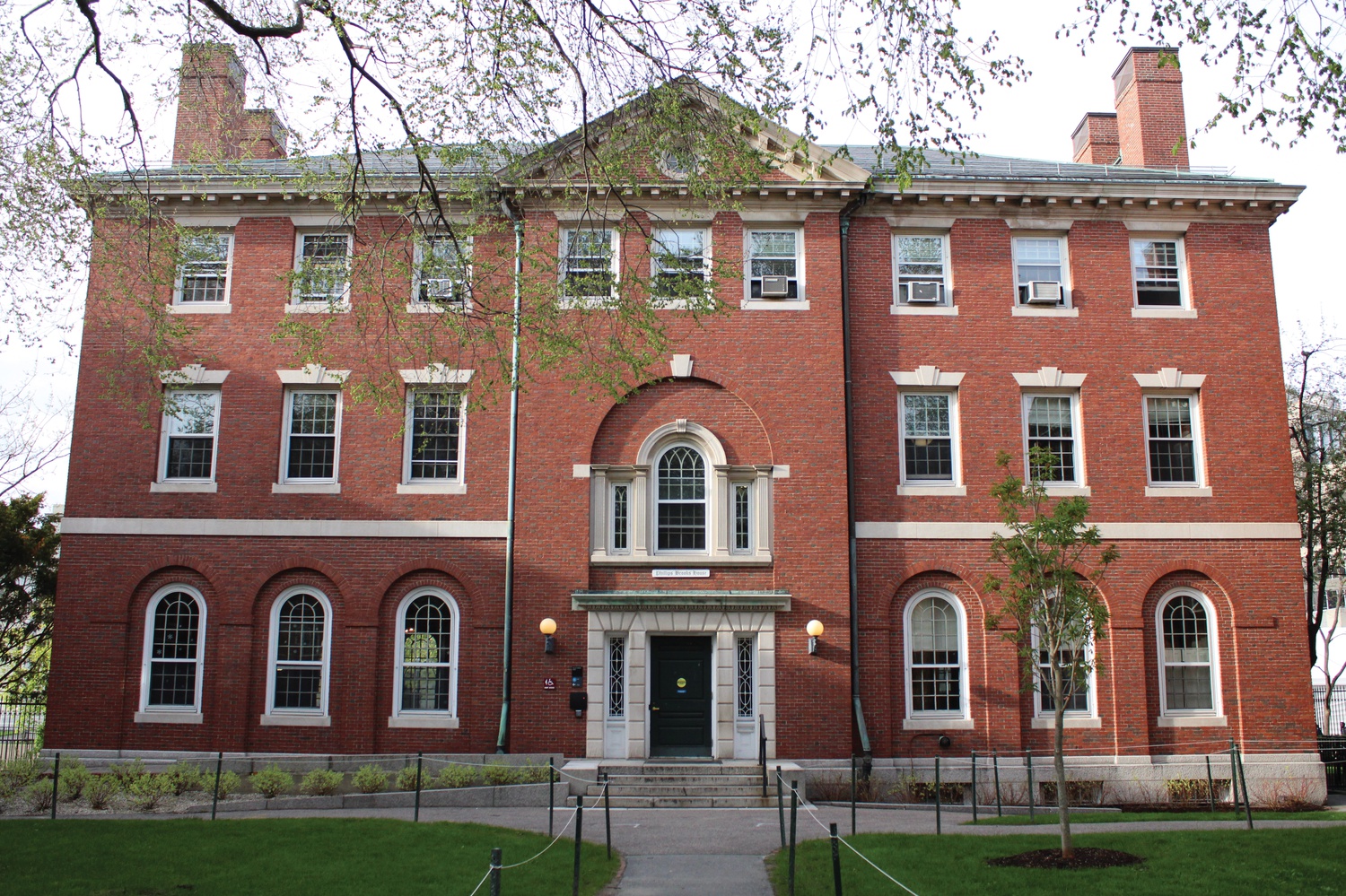 Graduate School of Education professor Julie A. Reuben will serve as the faculty director of Phillips Brooks House and Center for Public Interest Careers director Travis A. Lovett as the assistant dean for civic engagement and service beginning this fall, Dean of the College Rakesh Khurana announced in an email to students Tuesday.

Reuben and Lovett’s dual appointments mark the end of a more than yearlong vacancy left by former Dean of Public Service Gene A. Corbin’s departure in May 2018. When Corbin stepped down, the College launched a review of service initiatives that resulted in their decision to create the two new positions to succeed Corbin’s.

When the search launched earlier this year, College Dean for Administration Sheila C. Thimba said she hoped the appointments would usher in a “different model” for public service at Harvard by centralizing service opportunities and developing programming focused on social entrepreneurship.

That plan for a new public service model includes the decision to establish a faculty director position similar to that of the Edmond J. Safra Center for Ethics and other academic centers at Harvard. Thimba said in a Monday interview that the Center for Ethics’s model for promoting collaboration across Harvard’s schools inspired some of the changes at the Phillips Brooks House.

“[The] Safra Center — I've worked with them very closely in thinking about what it means to elevate civic engagement on campus,” she said. “They've convened a group from across Harvard, including the Medical School, the Public Health School, and so on, to talk about what the initiatives are in each of those areas and how those initiatives can build off each other.”

Thimba co-chaired the search committee for the assistant dean position alongside Institute of Politics Director Mark D. Gearan ’78. After listing the position online, the group selected four candidates out of more than 140 applicants, according to Thimba. They settled on Lovett after soliciting student and faculty feedback.

The College collected nominations from students and faculty for the faculty director position, and administrators chose Reuben from among a pool of more than a dozen nominees. Dean of the College Rakesh Khurana said in a Monday interview that he was looking for a candidate whose research interests were relevant to the position.

“The key criteria was the skills needed for where we're going, the interest in this area, and research interest, in particular, was important,” he said.

The past several years have seen both an influx of cash to the Phillips Brooks House and increasingly low numbers of Harvard seniors entering careers in public service. Lovett wrote in a statement he hopes to address the latter by broadening the ways Harvard encourages undergraduates to pursue service-related activities.

“There are so many pathways for students to engage our work, whether it’s through volunteering, political activism, engaged scholarship, pre-professional experiences, or intercultural immersion,” he wrote. “We are excited to create a culture where every Harvard College student is civically engaged in a meaningful way.”

When she enters her office in the corner of Harvard Yard, Reuben will put her research into practice — she previously studied the role of morality in American universities.

“My research focuses on the ways in which universities have understood and implemented their social responsibilities for the past two centuries,” Reuben wrote in a statement. “This remains a relevant and vital issue today.”

Reuben has worked closely with undergraduates during her time at Harvard — she has directed the Educational Studies secondary field since its launch in 2018. She has also previously taught undergraduate seminars and will lead a General Education lecture course in the spring.

As assistant dean, Lovett will direct the Center for Public Interest Careers and the Public Service Network. He will report to Reuben, who will directly oversee the Phillips Brooks House Association and the Mindich Program in Engaged Scholarship. They are scheduled to take their new posts on Sept. 3.