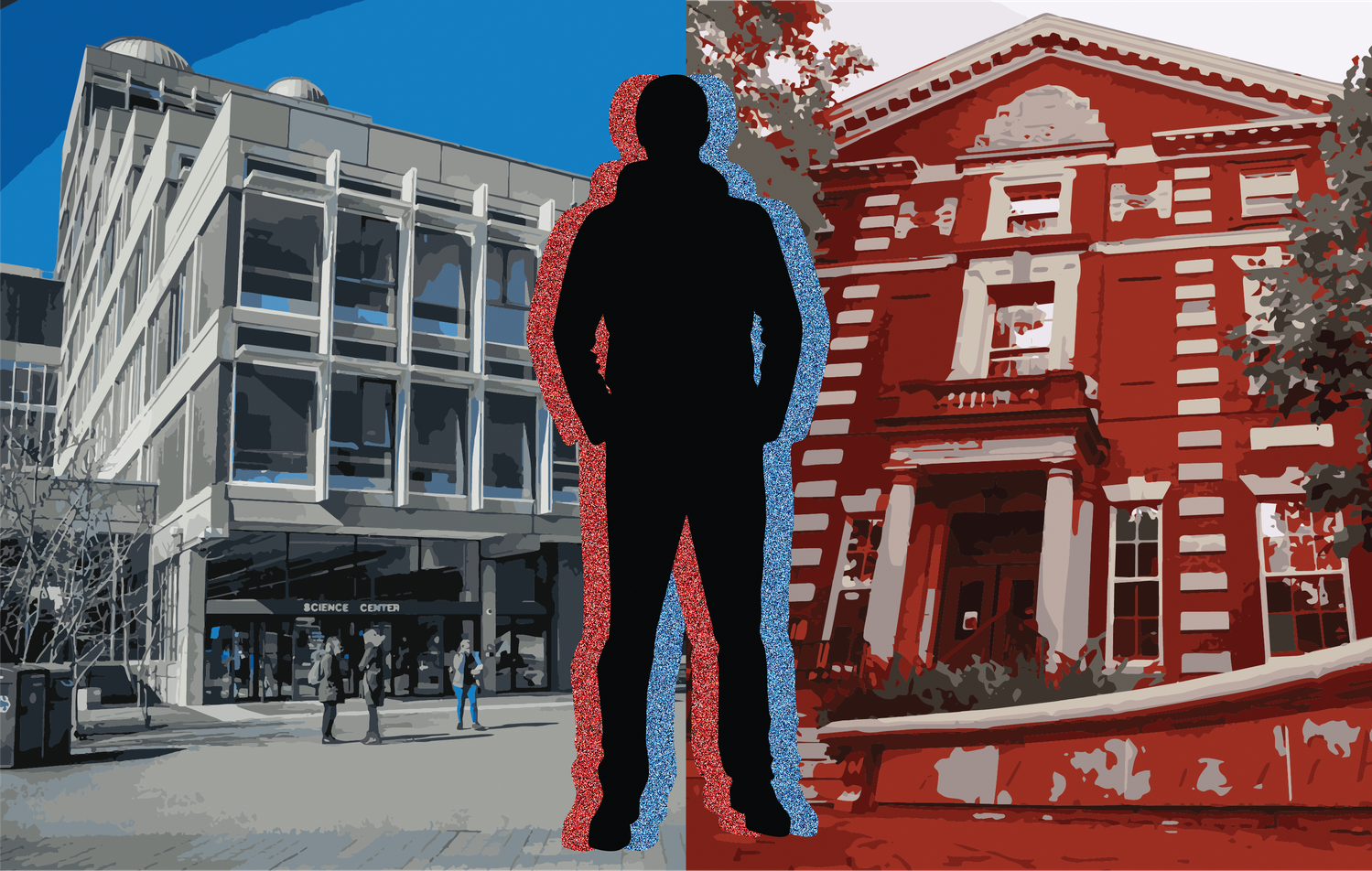 After fielding “concerns” about the College’s joint concentration program, administrators plan to convene a student-faculty group to review and possibly change the system, according to Dean of Undergraduate Education Amanda J. Claybaugh.

Claybaugh first announced the creation of the group — a subcommittee of her office’s educational policy committee — in a welcome email to students earlier this month.

The subcommittee has not yet begun its work and the office is still working to appoint members, Claybaugh clarified in an emailed statement last week. She added that its review may encompass not only joint concentrations, but also other issues students have faced regarding concentrations and secondary fields.

“The subcommittee will be consulting with the departments and with students, to get a full range of perspectives,” Claybaugh wrote.

Economics Director of Undergraduate Studies Jeffrey A. Miron said his department stopped participating in joint concentrations in part because it posed challenges of “extra confusion and paperwork.” He said students sometimes struggled to juggle two different advisers across departments.

“That often left students caught between advisers with fairly different perspectives — Psych versus Ec, or Government versus Ec, or whatever it was,” Miron said. “It led to unhappiness and frustration for the students who were trying to satisfy two different advisers who had very different views on the way a thesis should be written, what type of work it should incorporate.”

For instance, Jayant R. Gopalan ’20, a joint Mathematics and Philosophy concentrator, said he originally hoped to pursue a Comparative Literature and Mathematics joint concentration, but was informed that writing a thesis synthesizing the two would be prohibitive.

“They discouraged it pretty strongly,” he said.

Multiple students pursuing joint concentrations said they relished the ability to study two topics of their choosing and particularly liked the fact that both fields of study would appear on their diplomas. Nonetheless, they said there are concrete steps that the College could take to make the process easier for joint concentrators.

“The information is definitely all available,” he said. “But it's sometimes a little bit hard to find.”

Such barriers have prompted some students and faculty to call for the adoption of a double concentration system, under which students would obtain two separate degrees without pursuing a thesis that integrates both.

Miron said he and others in his department have been “ardent advocates” for adopting such a system over the past several years.

“You might be honors in one but not honors in the other, you might write a thesis in one or even separate theses in both or neither,” he said. “There would then need to be no communication between the two fields, no connection.”

Undergraduate Council President Sruthi Palaniappan ’20 said she expects the Committee on Undergraduate Education — of which she was a member last spring — will prioritize the issue of double concentrations this semester.

At least one candidate for the Council — Alexa C. Jordan ’22 — is centering her campaign on pushing for double concentrations as well as double secondary fields.

“I think that we should have more say into designing what our degree is going to look like,” she said.