A Decade in Review: Superheroes 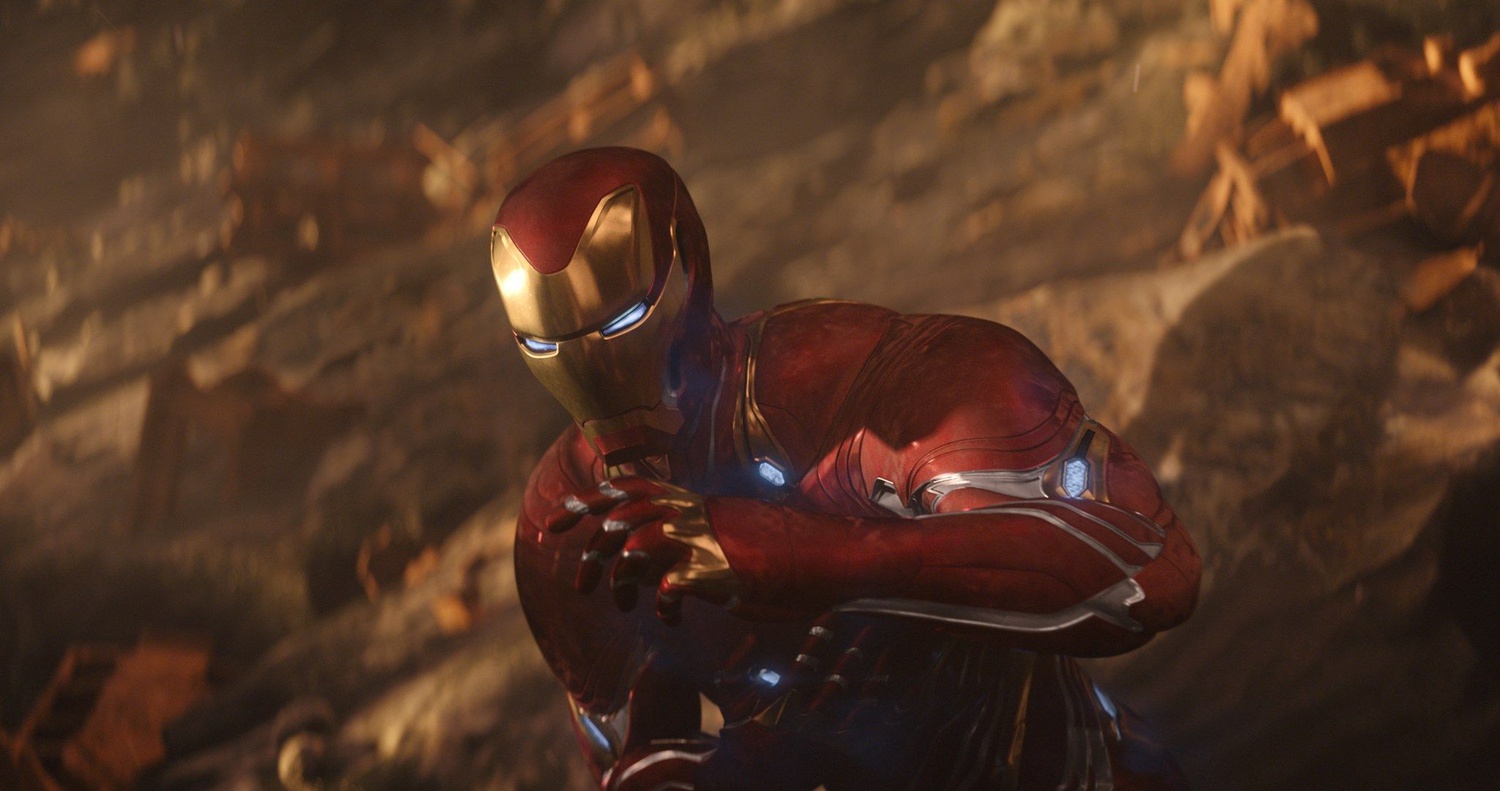 As the 2010s come to a close, the "Decade in Review" series will seek to single out the 10 best films from the 10 biggest genres. Perhaps no trend in the film industry was as visceral and as encompassing in the 2010s as the growth of superhero films, which have cemented themselves as pop culture phenomena, holding 11 spots on the list of the 25 highest grossing films of the decade. Still, it’s hard to define a genre that’s growing exponentially in all directions. Here is an attempt to dissect the very best of what the decade had to offer.
(See: Part 1/10: Science Fiction and Part 2/10: Fantasy)

10. “Deadpool” dir. Tim Miller
With the superhero genre burgeoning into an unstoppable box office juggernaut in recent years, audiences were finally at a place to understand the genius of Tim Miller’s “Deadpool” in 2016. Miller subverted all genre expectations with a fourth-wall breaking protagonist played by the ever-quippy Ryan Reynolds. Not all the jokes land, and when they don’t they’re often unpalatable, but “Deadpool” is refreshingly self-aware in an overstuffed market.

9. “Captain America: The Winter Soldier” dir. Joe and Anthony Russo
“The Winter Soldier” is politically astute, superbly paced, and jam-packed with beautifully choreographed action set pieces. The Russos weren’t afraid to ask their audience ethical questions, and the film is such a memorable adventure because it never underestimates the intelligence of its viewers. As with many superhero films, the final act of “The Winter Soldier” is over-the-top, but it’s also an eerily timely political commentary on the dangers of surveillance.

8. “Wonder Woman” dir. Patty Jenkins
Somber, heartfelt, and funny, “Wonder Woman” catapulted Gal Gadot into international stardom, and Patty Jenkins back into the public eye as a trailblazing female director. It’s one of the few superhero films with a trademark social agenda, and it should be commended not only for its purpose, but also the success of its subtle execution. “Wonder Woman” falls off a cliff in its third act with a video-game fight scene which throws all logic out the window, but that doesn’t stop the movie from being one of the most inspiring films in the genre.

7. “The Dark Knight Rises” dir. Christopher Nolan
“The Dark Knight Rises” is a fitting conclusion to Nolan’s groundbreaking Batman trilogy. It embraces much of what made its predecessors unique, capitalizing on noir characteristics that make the film feel more like a classic crime thriller than the tale of a billionaire who dresses in bat-tights. The gravitas of the drama is undermined when Nolan resorts to cheap blockbuster tropes, featuring twists for the sake of twists and uneven pacing. Still, “The Dark Knight Rises” is a meticulous drama with impeccable production design, stunning cinematography, and standout performances from Christian Bale as Batman and Tom Hardy as Bane.

6. “Thor: Ragnarok” dir. Taika Waititi
“Thor: Ragnarok” is a much needed departure from the franchise's self-serious Shakespearean plots and Kenneth Branagh dialogue, instead embracing the zany comedic sensibilities of its indie director. But as uniquely hilarious as Waititi’s vision is, he’s also unafraid to hone in on what made the titular character successful in the first place: nobility, pride, and his fiendishly trickster brother Loki. Composer Mark Mothersbaugh even departs from his techno-soundtrack to honor Patrick Doyle’s original “Earth to Asgard” theme in the film’s finale, taking the franchise full circle.

5. “X-Men: Days of Future Past” dir. Bryan Singer
Before Fox’s new timeline X-Men films spluttered to an unceremonious end with “X-Men: Apocalypse” and “Dark Phoenix,” there was “Days of Future Past,” an ambitious team-up uniting both new and old classes of X-Men. From the opening sequence which revives composer-editor John Ottman’s iconic X2 theme, to a return to the franchise’s political roots, “Days of Future Past” is the rare film that maximizes nostalgia while also showcasing future character development.

4. “Black Panther” dir. Ryan Coogler
As of writing, “Black Panther” is the only superhero film to receive an Oscar Nomination for Best Picture. It did so not only as an empowering cultural phenomenon, but also as the vision of an auteur who married a bold narrative with ubiquitously incredible art direction and cinematography. “Black Panther” is a deeply Shakespearian story with age-old themes; it explores regicide, fatherhood, the importance of legacy, and atonement. Its compelling narrative, coupled with Ludwig Göransson's layered score and Michael B. Jordan’s scene-stealing antagonist makes “Black Panther” one of the most unique films in the superhero lore.

2. (and 3.) “Avengers: Infinity War” and “Avengers: Endgame” dir. Joe and Anthony Russo
It’s difficult to separate the two parts of a grand conclusion to Marvel’s Infinity Saga, an unprecedented cinematic achievement that brought together 22 films in a cohesive overarching epic. "Infinity War" and "Endgame" are also two superhero films that couldn’t be more different in terms of goal. While both offer the same spectacle one comes to expect from bombastic superhero team-up movies, “Infinity War” is about failure and subverting audience expectations, while “Endgame” delivers fan-service and emotional catharsis. Both achieve superbly on their respective ends, and are a testament to why the Marvel Cinematic Universe is the resounding success producer Kevin Feige has groomed it to be.

1. “Logan” dir. James Mangold
“Logan” tells a deeply human, character-driven story about aging, sickness, and legacy. It unfolds on an admittedly smaller scale than any film in the X-Men franchise, and most superhero films for that matter, but its size allows Mangold to follow three primary characters: series veterans Wolverine (Hugh Jackman) and Professor X (Patrick Stewart), who deliver poignant finales to their 17 year tenures, as well as newcomer X-23 (Dafne Keen), who is an incredible revelation as a young mutant bearing eerie similarities to Wolverine. As bold in its visual style as it is brave in its Western genre storytelling, "Logan" proves that it's possible to end a series on its highest note.