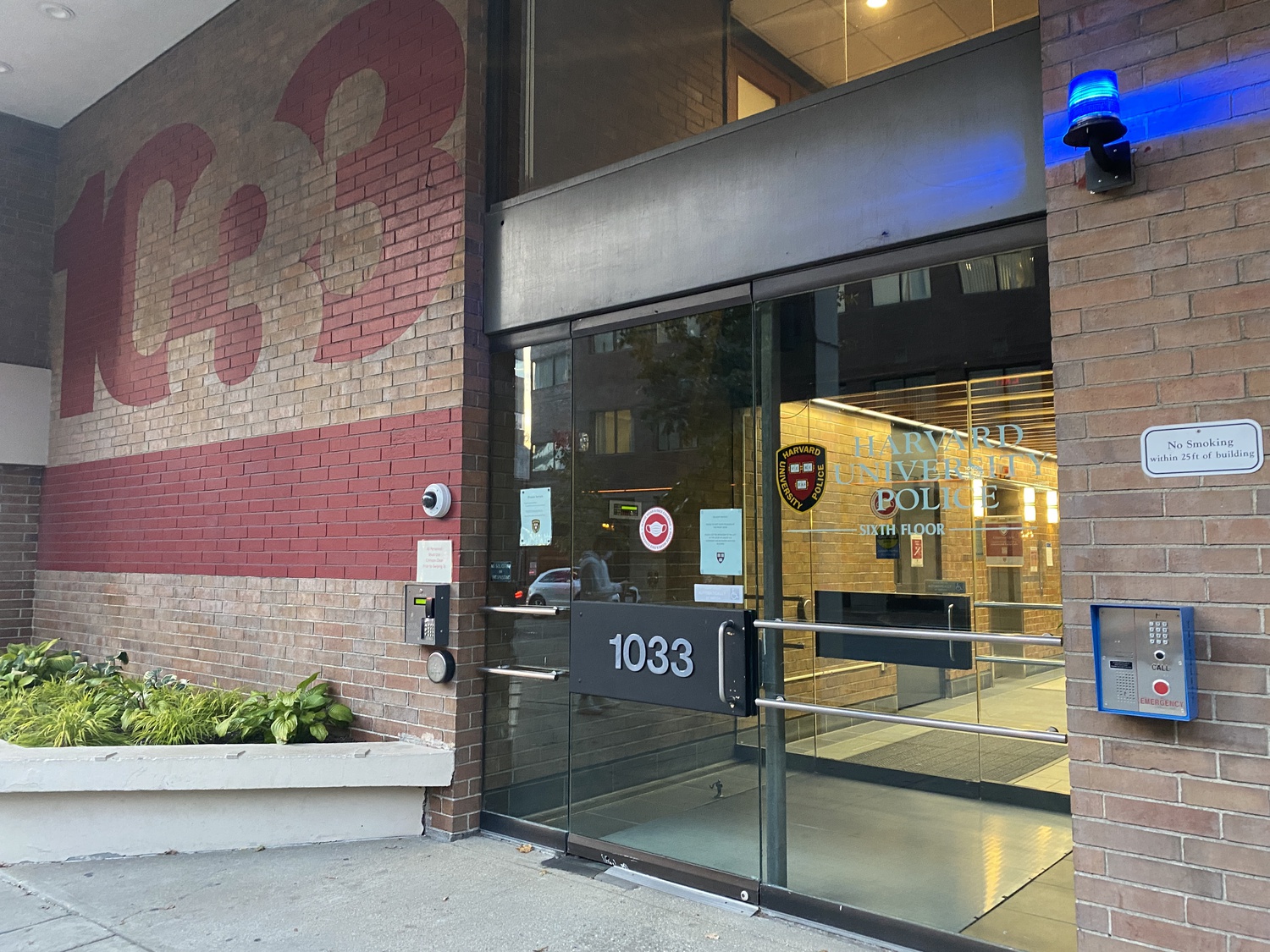 Roughly a third of Harvard undergraduates strongly or somewhat strongly favor proposals to abolish or defund the Harvard University Police Department, according to a September survey conducted by The Crimson.

An investigation published by The Crimson in January found a pattern of racism and sexism within the department. The investigation prompted HUPD Chief Francis D. “Bud” Riley to launch an internal review into the department. Less than a month after the review’s launch, the department reckoned with fresh criticism over allegations of police brutality leveled against one of its officers, Anthony T. Carvello.

The University also launched an independent review of HUPD after its officers drew criticism for their presence at a June protest following the murder of George Floyd, a Black man, at the hands of Minneapolis police in May.

Of 877 undergraduates who filled out The Crimson’s 2020 College Survey, 35 percent favored proposals to abolish or defund HUPD, while 46.8 percent strongly or somewhat disfavored such a proposition.

Eighty-five percent of respondents who identified as very conservative reported viewing abolishing or defunding HUPD as strongly unfavorable, while 40.9 percent of very liberal respondents viewed the proposals as strongly favorable.

Nearly a quarter of respondents indicated that they attended protests against police brutality and systemic racism this summer following Floyd’s murder. While 40.5 percent of students who attended these protests indicated that they strongly favored proposals to abolish or defund HUPD, only 10 percent of students who did not attend the protests felt similarly.

A majority of respondents indicated that they support proposals for Harvard to divest its endowment from fossil fuels and companies tied to private prisons.

On another contentious campus issue — social group sanctions — 41.2 percent of respondents reported that they strongly or somewhat favored Harvard’s decision to drop its policy penalizing students who join single-gender final clubs and Greek organizations. In contrast, 31 percent of students said they viewed the move strongly or somewhat unfavorably.