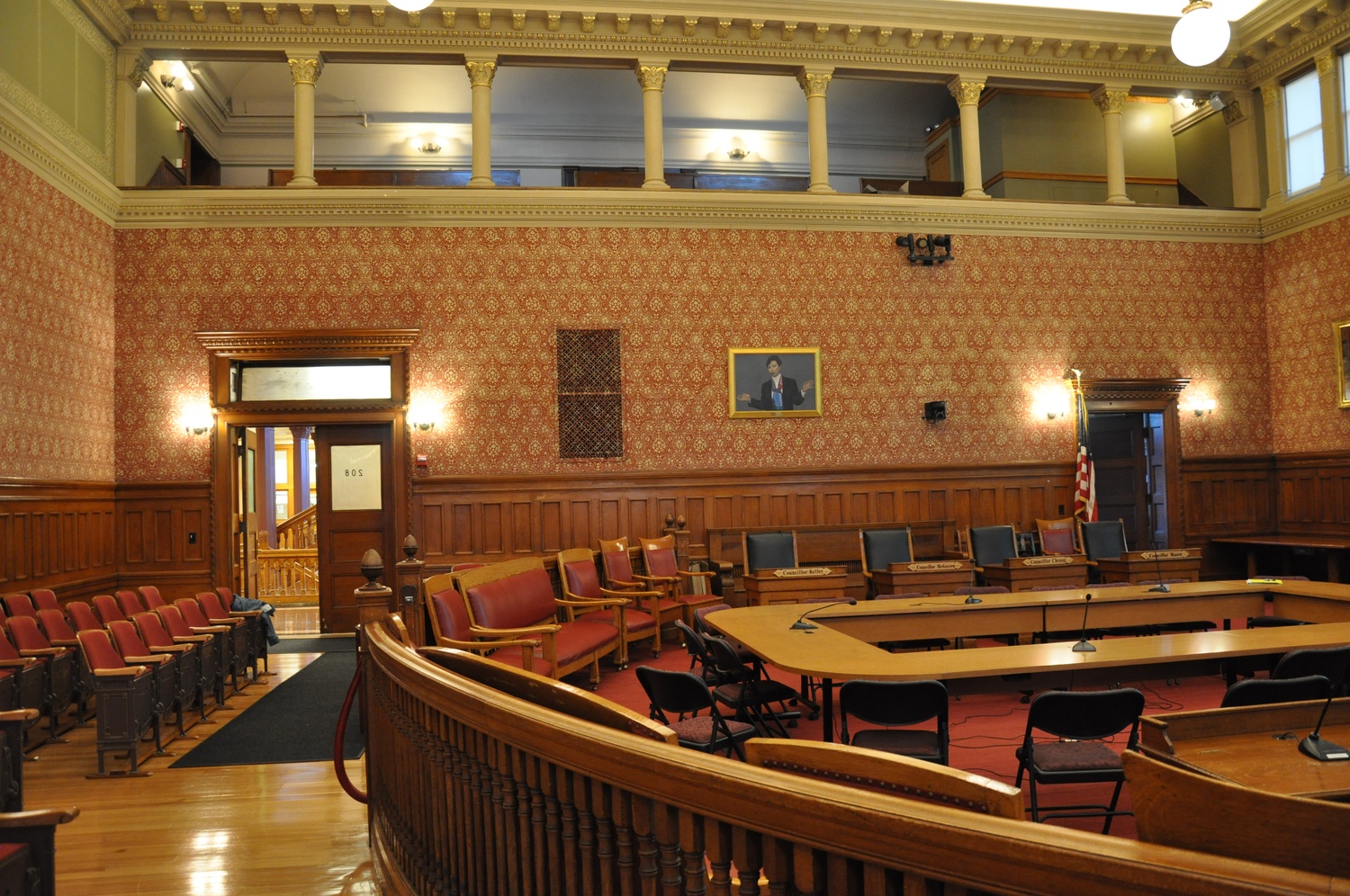 The overlay — a key issue in the last election cycle — will allow affordable housing developers to compete with market rates by streamlining the permitting process for units that are deemed 100 percent affordable.

Councilors voted 7-2 in favor of passing the measure. The vote comes on the heels of the Cambridge Ordinance Board’s vote to recommend the overlay to the entire council in late August.

In an emailed statement, City Councillor and former Cambridge Mayor Marc C. McGovern wrote he is “extremely happy to see the Affordable Housing Overlay pass after 2 plus years and over 40 public and community meetings.”

“As it stands, our zoning has made it almost impossible for affordable housing to be built in certain areas, the AHO will help change that,” McGovern wrote.

McGovern, along with Councillor Jivan Sobrinho-Wheeler, Councillor E. Denise Simmons, and Councillor Timothy J. Toomey Jr., sponsored the proposal to re-introduce the overlay after the initial proposal was dropped in 2019.

McGovern also described how the affordable housing overlay “will be one more tool in our tool box” to ensure younger residents in Cambridge will be able to settle permanently in the city.

“Many of the folks who have opposed the AHO came to Cambridge as students, fell in love with the city and were able to rent and then eventually buy a home,” McGovern wrote. “That is impossible for most college students today. We need to change that.”

“I want the current generation to have the opportunities that past generations had,” McGovern added.

In a press release Monday, Rebecca M. Schofield, co-chair of affordable housing advocacy group A Better Cambridge, wrote the housing overlay will not only bring more affordable units to Cambridge, but also that its passage shows the city’s commitment to “housing equity.”

The press release described how the “greater density allowed under the AHO will help affordable housing developers compete with market-rate developers when land becomes available, which will increase diversity and further racial and economic equity in historically white and wealthy areas of the city.”

The City Council also deliberated on a cycling safety ordinance in response to the death of a cyclist struck by a tractor-trailer in Harvard Square in August.

Councilors voted 7-1 in favor of a proposed set of amendments to the ordinance, which would set a 2026 deadline for completing a 22.6-mile network of protected bike lanes across the city. The amended ordinance will now be up for discussion by the Ordinance Committee before it can be recommended to the City Council for passage.