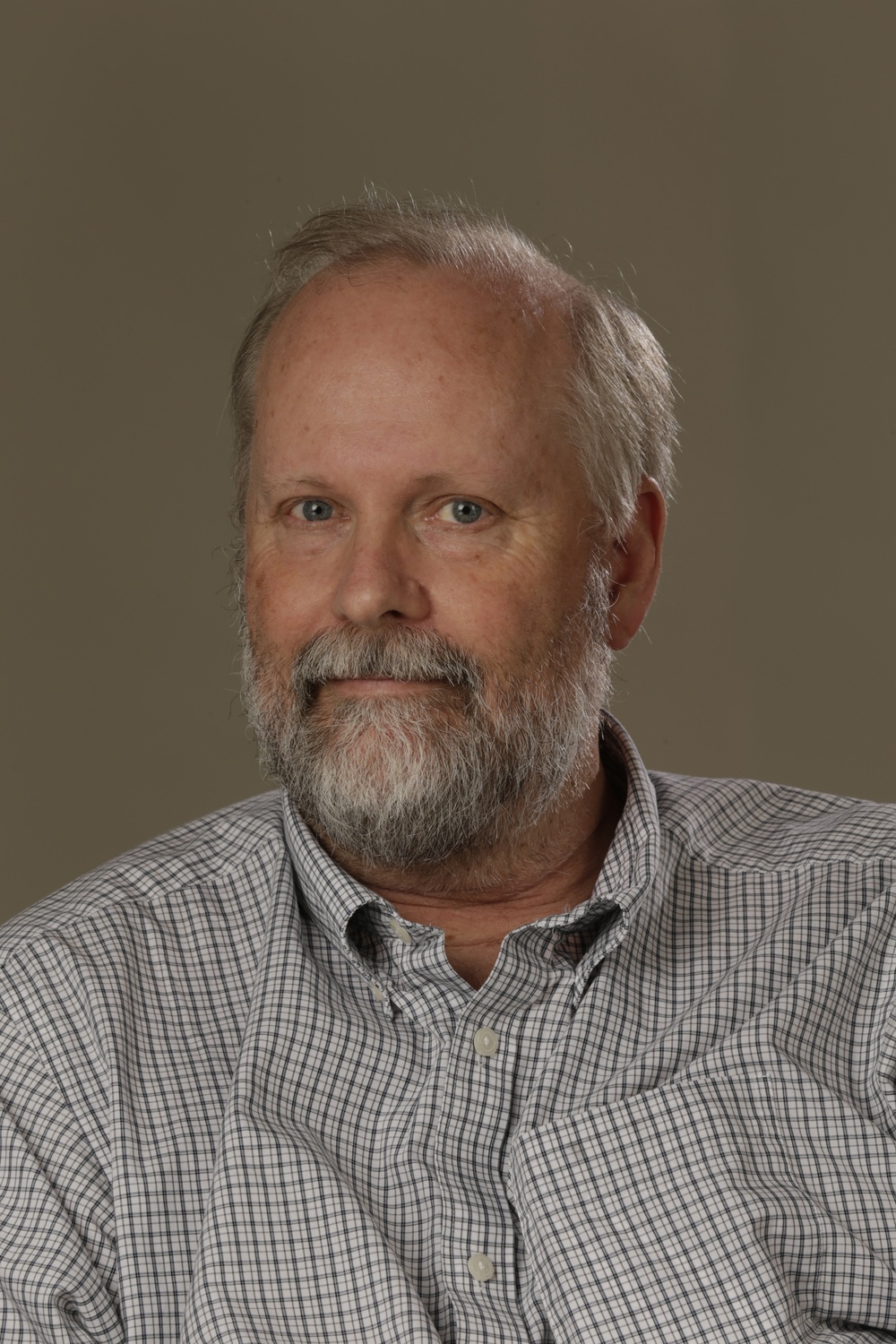 Dean of Science Christopher W. Stubbs said in a Friday interview that he is planning to hire two new junior faculty members. By Courtesy of Christopher Stubbs
By Ethan Lee, Crimson Staff Writer

Dean of Science Christopher W. Stubbs said in a Friday interview that he is planning to hire two new junior faculty members after engaging in a search that sought out job candidates specifically for their teaching, scholarship, and ability to strengthen “diversity, inclusion, and belonging” in the Sciences division.

The faculty search is one of several efforts recently undertaken by the Faculty of Arts and Sciences to diversify its ranks and increase academic support for students, Stubbs said. In 2019, just five percent of tenured faculty in the Sciences division reported that they are underrepresented minorities, according to the University's most recent Faculty Development and Diversity report.

“Increasing the representational distribution across our faculty is a top priority, and above and beyond that, making sure that Harvard is a place where everyone comes to our campus is in a position to thrive – those are both top priorities for FAS and for our division,” Stubbs said Friday.

Stubbs also said he believes that cultural improvements within FAS — and specifically the Sciences division — will help to increase faculty diversity.

“I think, as we take steps to strengthen the climate and culture within our division, we’ll find that the demographic numbers change, and conversely, as our demographics shift, my expectation is that our culture will shift also,” Stubbs said. “They’re intimately related to each other in my opinion.”

Stubbs also said he thought recent remarks by John S. Wilson Jr., a senior adviser and strategist to Harvard’s president, served as only further reinforcement of Stubbs’s commitment to promoting a more welcome environment in the Sciences. Wilson cited the legacy of Martin Luther King Jr. in calling for increased diversity across the University, according to Stubbs.

“He explicitly challenged us in the Sciences to continue to help this nation evolve from the path that Dr. King set out for us all, and that was an incredibly inspirational event by all accounts of people who attended,” Stubbs said.

Stubbs pointed to several methods that administrators have undertaken, including the University-wide Pulse Survey conducted last year, to better assess issues of inclusion and belonging on campus.

Over three quarters of Pulse Survey respondents reported that they feel that they belong at Harvard — but that figure was lower for certain demographic groups, including black and Latinx students.

“Other departments have in place ‘inclusion and belonging committees’ that are carrying out that work,” Stubbs said. “Other departments are thinking about putting together focus groups, and I’m encouraging each of our departments and units, through whatever mechanism they deem most appropriate, to undertake self-reflection leading to plans for action for the coming years.”

“The demographic results are a little biased by what question you ask,” Stubbs said. “I think layered on top of that is the importance of people who come here feeling like they’re included, and feel like they belong.”