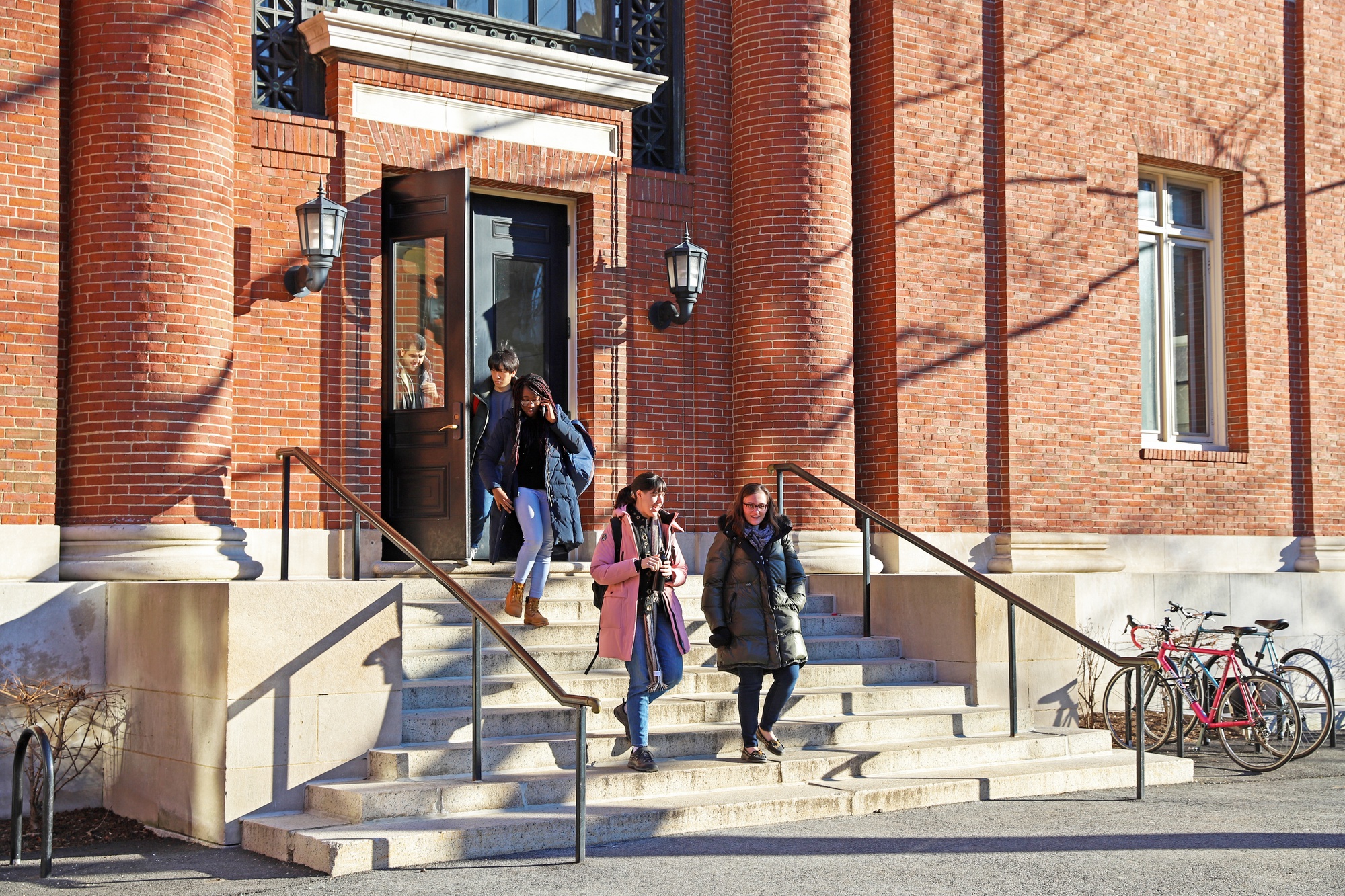 With the first week of classes underway, members of the Harvard Graduate Student Union-United Automobile Workers strike traded in their picket signs for syllabi and resumed their roles as teaching fellows.

The union began its strike on Dec. 3 over disagreements with the University on three key contract provisions regarding compensation, health care, and sexual harassment and discrimination procedures. The strike — which delayed some departments’ grades and forced others to change their final exam formats — came to an end on Jan.1 with no contract.

Negotiations are ongoing, but many graduate students have returned to work. Alexis Turner, a Ph.D. candidate in History of Science, said the process of resuming her role as a teaching fellow was “very straightforward” in her department.

“I think people have largely picked up where they left off,” Turner said. “Immediately after we returned to work, there was about a week of furious grading, but other than that, I think it’s been uneventful.”

Some classes — such as Economics 10a — changed their final exam formats last semester so that grades could be released without delay. Teaching fellows for those classes said they were greeted with a clean slate, with no lingering exams to grade.

Joseph H. Meeker, a teaching fellow for Economics 10a and 10b, wrote in an email to The Crimson that he found the transition back to work to be a smooth process.

“The biggest thing on my plate at the end of the semester was helping to grade exams and it seems like that was taken care of,” Meeker wrote. “I think everyone is excited to hit the ground running in the new semester.”

He further wrote that although he respected the HGSU-UAW strike efforts, he was excited to return to normalcy.
“I was proud to join the unit in the strike effort but now that it's over, I'm happy to return to my teaching duties,” Meeker wrote. “I'm not sure how close we are to having a contract, and I know that we might have to take action in the future to make sure we get the protections we need. But in the meantime I'm excited to get back to work.”

“This start of the semester is proceeding smoothly and as usual,” Frank Johnson wrote. “As always, I’m grateful for the work done by graduate students in our community.”

Abraham “Avi” Loeb, the chair of the Astronomy Department, said the faculty aim to “cultivate a very healthy environment” with their graduate students. Even in light of the strike, Loeb described the relationship between faculty and graduate students as “constructive,” rather than “contractual.”

“We understand the concerns that led to the strike, and we very much hope that they would be resolved to the satisfaction of the union,” Loeb said.

In December, the University and the union agreed to request a federal mediator to help with negotiations, as only one three-hour negotiating session occurred during the four-week strike. Four bargaining sessions with the federal mediator took place in January, but no contract has been reached.

Turner said although the strike ended without a contract, she hopes it made the University realize that graduate students play an integral part on campus as teaching fellows.

“I do think that the strike did affect the University,” Turner said. “Based on the degree to which they responded to the strike while we were on strike, it did seem to me that it made them at least a little bit nervous.”