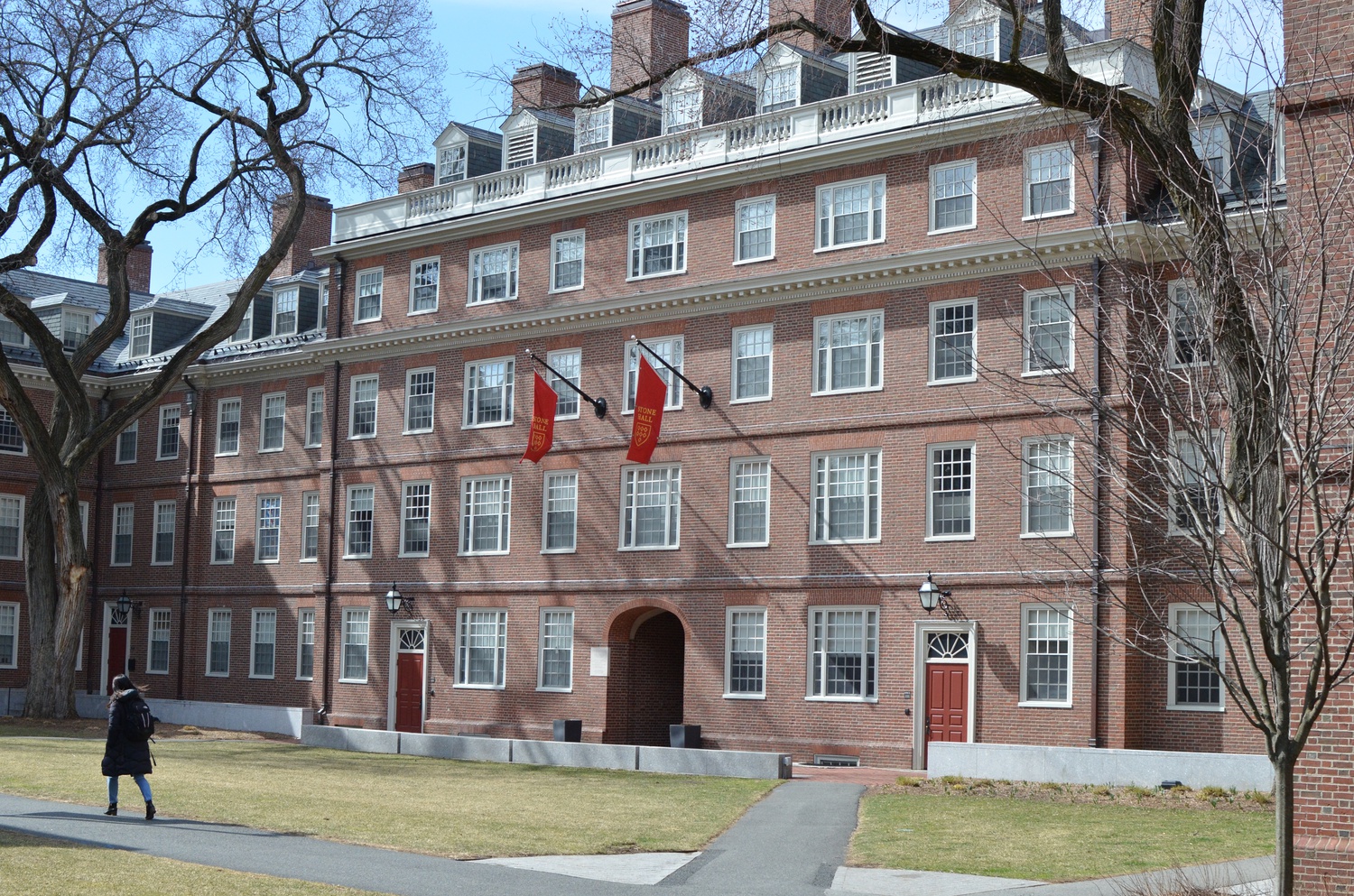 Four burglaries were reported on Feb. 29 in Quincy, Lowell, Adams, and Mather Houses respectively, according to police logs released by the Harvard University Police Department.

This latest round of property thefts – which included laptops, camera, cash, and a passport – occurred roughly a month after an earlier string of burglaries on Feb. 4, which affected River Houses and Yard dorms. Burglaries occurred in Quincy House on both occasions.

Shortly after midnight, HUPD officers were dispatched to Quincy House and Lowell House to respond to reports of break-ins, per the police log.

In Quincy House’s Stone Hall, an Apple Macbook valued at $1,500, a Canon Camera valued at $60, $350 in cash, and a passport were reported stolen. Next door, in Lowell House, another Macbook was stolen along with a Samsung laptop valued at $1,000 and a Jansport backpack.

Both thefts occurred between roughly midnight and 1:00 a.m.

Up the street in Adams House’s Hampden building, HUPD officers responded to a report of unlawful entry and theft. The stolen items include two Macbooks valued at $1,500 and $1,200, Airpods, a backpack and a wallet, according to the police log.

An incident was also reported in Mather House, where $60 in unattended cash went missing.

According to HUPD police logs, all four thefts are still under investigation.

Catalano and HUPD advised students to lock their doors at all times and be aware of other building entrants.

“Residents should not prop interior or exterior doors at any time, hold an outside door open for strangers, or allow strangers to ‘piggyback’ on their access card,” Catalano wrote.

Catalano also encouraged students to call the department immediately if they observe someone acting suspiciously or attempting to enter a dorm.

“Suspicious behavior may include a stranger knocking on your door and asking an out-of-place question, such as ‘did you lose these keys,’ or making an excuse for being found in your room,” he wrote.

Catalano did not respond to a request for comment.

In a bid to reduce thefts, the Undergraduate Council’s Student Life Committee expressed support for external security cameras outside dorms in 2016. Roughly 90 laptops are stolen annually at the University, according to the HUPD website.