Over $6,000 Worth of Electronics Stolen From Harvard Athletic Facility 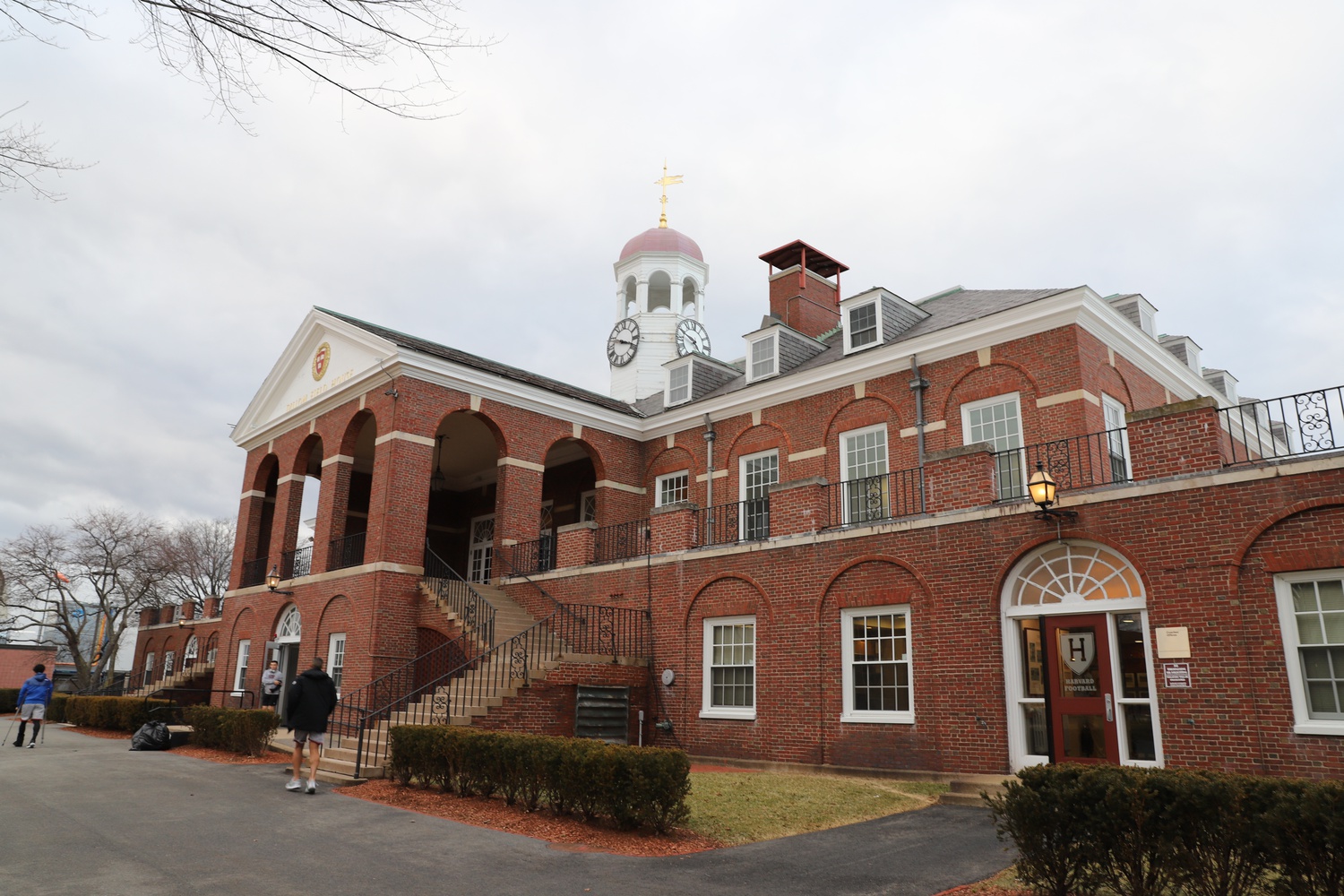 Over $6,000 worth of electronics were stolen from the Dillon Fieldhouse in Allston, according to a report filed by the Harvard University Police Department Thursday.

HUPD officials reported the theft could have taken place at any time between Friday, Jan. 17 and Wednesday, Jan. 22.

The HUPD police log did not state which athletic team or person was the owner of these electronics.

Coaches from the baseball, football, and men’s and women’s lacrosse teams did not immediately respond to a request for comment.

The burglary comes more than a decade after a series of thefts from athletic facilities in October 2009, when four Harvard athletic teams reported iPods, laptops, and other valuables gone missing. In two separate instances, close to $4,500 and over $2,000 worth of personal items were stolen from the women’s soccer and softball locker rooms, and from the men’s water polo locker room, respectively.

Thieves have also targeted student dorms over the past few years. In September 2016, ten laptops — together worth thousands of dollars — were stolen from dorm rooms in Harvard Yard and from some of the upperclassman river houses. Two separate burglaries of freshman dorms also occurred in the span of two weeks in September 2018. In March of last year, a student at the College alleged that he was robbed of his Apple AirPods in the Yard.

In a Crimson data analysis of crimes reported by HUPD in 2017, reports were generally concentrated around the Charles River and Harvard Square. The analysis also found that theft was the most commonly occurring type of crime.