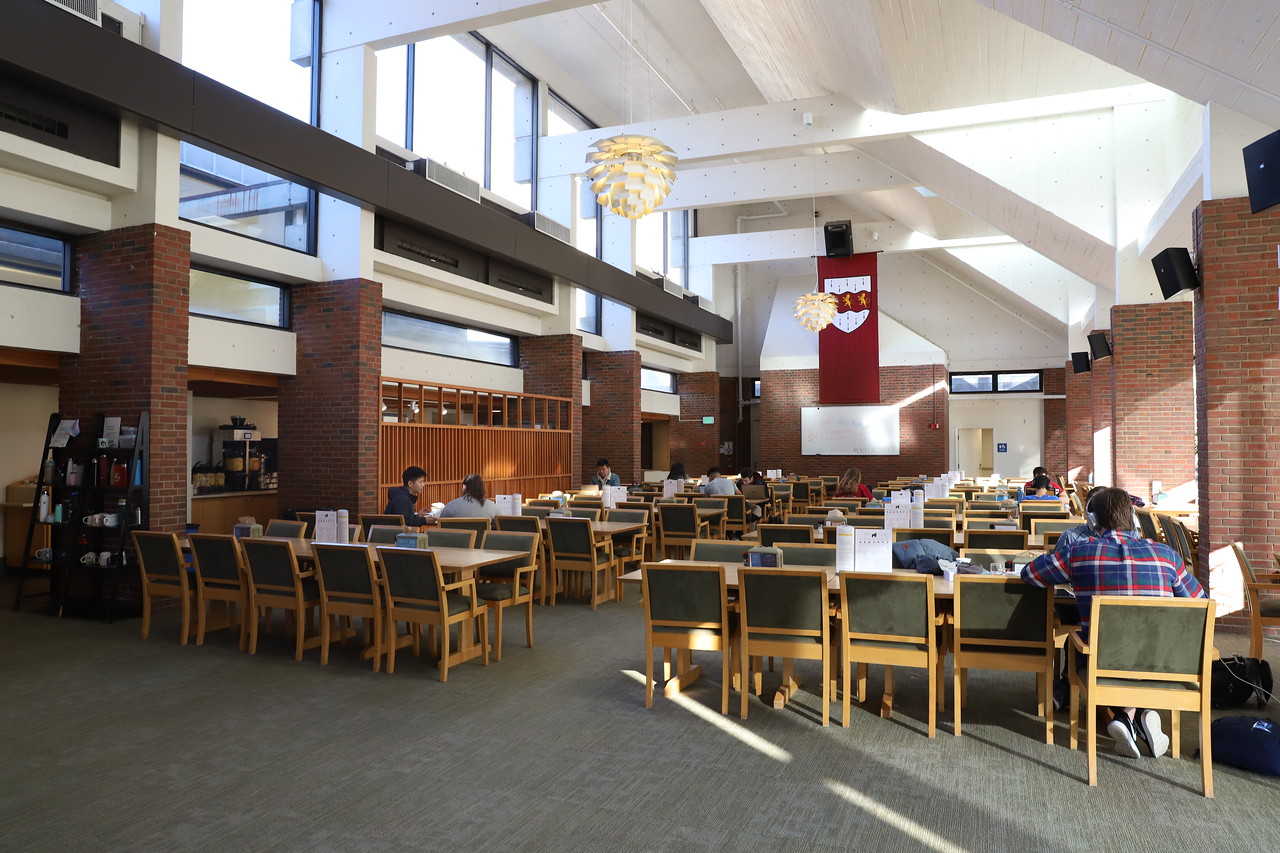 Thousands signed a petition calling on Harvard to pay University employees their regular salaries for the remaining half of the semester. By Pei Chao Zhuo
By Davit Antonyan and Kelsey J. Griffin, Crimson Staff Writers

More than 5,000 Harvard students and affiliates have signed an online petition asking Harvard to guarantee all University employees full pay for the complete 2020 spring semester.

The petition comes after the University shuttered most of its operations due to the coronavirus pandemic. University President Lawrence S. Bacow asked students not to return to campus after spring break in a March 10 email — a move that drastically altered campus living and dining operations. Meanwhile, labs have ramped down research; libraries and other academic facilities have closed; and staff have piloted a work-from-home system.

The University subsequently agreed to provide employees whose facilities have closed and whose jobs cannot occur remotely 30 days of paid leave with benefits.

But employees whose facilities close will still face a gap between the end of that paid leave and the end of the semester — a problem that led the Labor and Employment Action Project, a student organization at Harvard Law School dedicated to worker advocacy, to draft the “Harvard, Pay All Your Workers” petition. The petition calls on the University to extend paid leave to cover the rest of the Spring 2020 semester, and to include subcontractors and temporary workers.

Law School student Mackenzie C. Bouverat, a member of the Labor and Employment Action Project, wrote in an email that she believes Harvard holds a responsibility to provide for its employees given the school’s wealth and its more than $40 billion endowment.

“We simply do not believe that the world’s richest university can justify depriving its workers and students of income during a global pandemic,” Bouverat wrote. “This is not a request for frivolous discretionary spending, but a demand that Harvard take necessary measures to protect the health and well-being of its staff and students throughout this ongoing crisis.”

The petition also claims that Harvard has not guaranteed its contracted dining workers the same emergency compensation benefits as other full-time employees. It further alleges that in doing so, the University is violating its Wages and Benefits Parity Policy, which ensures that all contracted employees receive comparable compensation and benefits as full-time workers.

“The university administration has refused to guarantee these 30 days of pay to subcontracted dining and catering workers,” the petition reads.

UNITE HERE Local 26, a Boston-based hospitality union, represents both subcontracted and Harvard dining workers. Incoming President Carlos Aramayo wrote in an emailed statement that the union is seeking to ensure all of its workers on campus will be compensated immediately.

“We are in ongoing discussions with Harvard regarding compensation for the subcontracted members of Local 26 at Harvard’s professional schools, including the Law School, during the Covid-19 crisis,” Aramayo wrote. “We hope that Harvard will resolve this situation and pay these workers within the next twenty-four hours.”

“For us, it's about doing whatever tiny thing we can to support movements for justice for marginalized groups in the economy, whether that's workers or tenants,” Mullaguru said.

Like Bouverat, Mullaguru also said Harvard has a responsibility to use its “disproportionate power” to ensure all of its employees, whether subcontracted or full-time, maintain a sufficient livelihood.

“There isn't really an excuse for them to not be able to provide this, in the midst of a horrible global health crisis, when we know that income stability is going to be a challenge for a large number of people,” she said.

The petition concludes with a call for Harvard to prioritize its employees over its finances.

“In this time of crisis, Harvard should put the good of its employees ahead of the university’s narrow budgetary interests,” it reads.