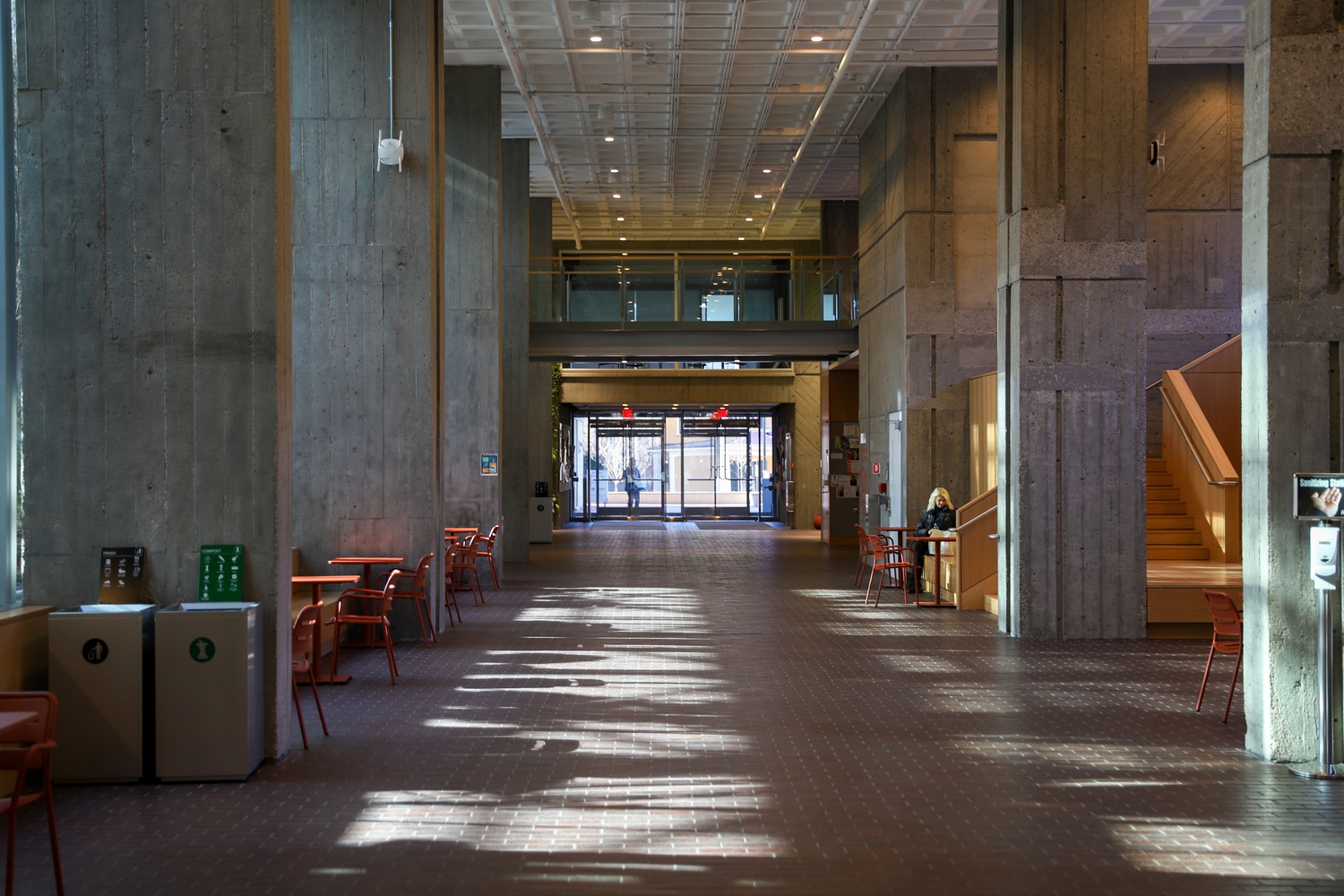 While COVID-19 cases surge at short-staffed hospitals across the Greater Boston area, routine visits to smaller Cambridge medical practices have declined, leading to reductions in staff and operations.

An early April report released by the American Academy of Family Physicians estimated that nearly 60,000 family practices across the country will either significantly scale back or close operations entirely by June. Under this projection, nearly 800,000 employees — 43 percent of all family medicine workers — would be furloughed, laid off, or suffer reduced hours and wages.

Norma Finkelstein — founder of the Cambridge-based Institute for Health and Recovery, which runs mental health and substance abuse disorder programs across the state — said she has had to lay off and furlough some staff.

Finkelstein said many IHR programs cannot be delivered in their usual capacity over Zoom, though the institute has attempted to make the virtual transition.

“We’ve adapted like everybody else — suddenly we’re in a whole new world. And it’s exhausting,” Finkelstein said. “It’s hard to make a relationship with a new client over Zoom.”

She said reaching out to youth populations has been especially challenging since most IHR youth programming was delivered in schools, which have shuttered across Massachusetts.

Partners Urgent Care, meanwhile, has closed three of its locations, including its Central Square office. One center in Natick, Mass. has temporarily transformed into a respiratory evaluation clinic.

Other doctor’s offices, however, have not experienced the same losses. Sarah A. McLain, senior operations manager at CareWell Urgent Care — which has two Cambridge branches — said that staff have taken time off and reduced hours instead.

“We have not had to lay off or furlough anyone,” she said. “We have had some people that decided to take some time off. And that was — we certainly told them that we will 100 percent hold their job when they’re ready to come back and, you know, when they’re comfortable.”

Many urgent cares are working in conjunction with Boston healthcare providers such as Cambridge Health Alliance. McLain said CareWell is affiliated with the University of Massachusetts and is finding ways to take advantage of the partnership.

IHR previously partnered with Cambridge Health Alliance to run an opioid prevention and intervention program for older women — but Finkelstein said these programs have been canceled, too.

“We did our work in senior centers,” she said. “And all of that stopped by mid-March, especially since we were working with a very vulnerable population.”

IHR has since received an emergency relief loan through the Small Business Administration, according to Finkelstein.

McLain said she believes urgent care centers could be at the forefront of combatting the pandemic, and that she hoped at the beginning of the crisis that they would be better utilized by the government. She added that CareWell urgent care centers have begun rolling out antibody testing for COVID-19 immunity.

“We are here — all of us, all urgent cares. We’re trying to do our best to be here for the patients. We’re still open. We’re still serving the communities and, you know, if anybody’s paying attention, we want to help the government,” she said.

“We want to help the hospitals. And we can. They just need to tell us how,” she added.