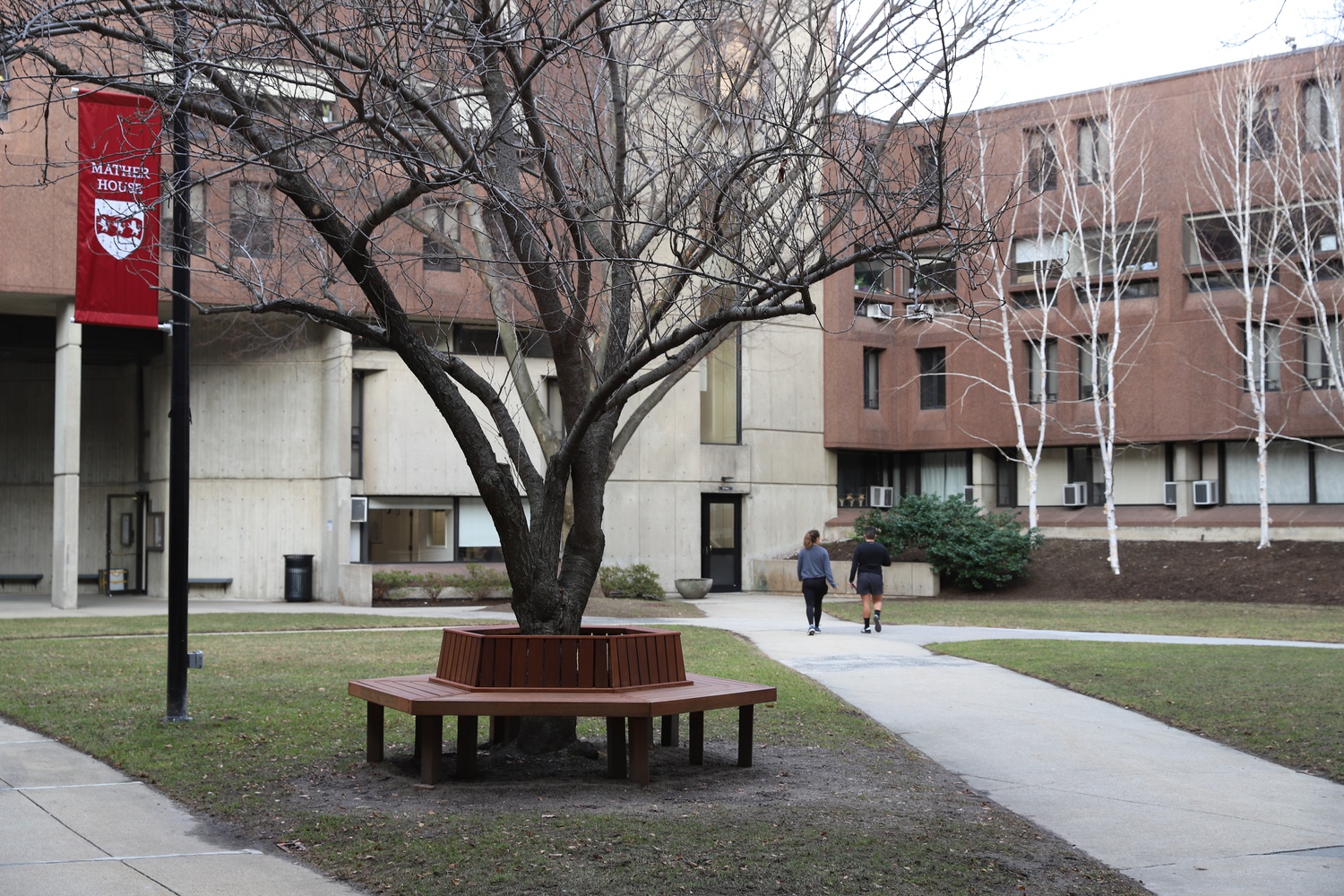 Four Mather House students crafted a petition arguing that the House should no longer bear the namesake of former Harvard president and slave owner Increase Mather, who was a member of the Class of 1656.

“The fact that we still have multiple buildings named after slave owners is problematic and harmful to students living within Mather and the broader community,” the petition reads. “We want to apply pressure to help change this outdated and hurtful name.”

As of Sunday, more than 300 Harvard affiliates had signed the petition.

Nishita Sinha ’21, a Mather resident and one of the petition’s organizers, said she was inspired to start the petition after receiving an email from Mather House tutors that discussed race relations and Mather’s history.

“It got to me that a place like Mather House, which I consider to be a home, is named after someone whose ideals and actions should not be supported, especially right now or ever,” Sinha said. “We started to look into what administration had been saying in the past about it, and then we decided that a good first step was to see what students are saying.”

The new petition is not the first time students have scrutinized Mather’s name and history. In 2017, the house hosted an exhibit in its Three Column Gallery that detailed and interrogated the life of the building's namesake.

“In a time when universities are grappling with the historical legacy of the names and symbols that describe their campuses, Increase has become one of the more controversial namesakes of the undergraduate Houses and on Harvard’s campus more broadly,” the exhibit’s introduction read.

“Mather students and affiliates have spent some months investigating Increase’s life and legacy, contextualizing and seeking to gain a deeper understanding of the slave owner,” it added. “This is a first attempt to pass that knowledge along to the Mather community.”

Though the exhibit confronted Mather’s past as a slave owner, then-faculty deans Michael D. Rosengarten and Christie McDonald said there were no plans to change the name of the house.

Christian M. T. Porter ’23 said he believes the petition encourages Harvard to “go beyond being performative” when addressing its relationship with slavery.

“Harvard put up the plaque on Wadsworth House to talk about slavery, but they haven’t renamed Agassiz House, Mather House, Brattle Street, who are all named after white supremacists,” Porter said.

“It’s really important that Harvard shows they value Black students and make sure Black students feel comfortable,” he added. “One of the first ways to do that is renaming these Houses that are named after white supremacists and lifting up Harvard’s Black history, which is very rich and is not acknowledged enough.”

Alma H. Conway ’23, however, said she believes the petition places limitations upon freedom of expression.

“Petitions are usually well-intentioned, but I don’t know what changing a dorm name will accomplish. Are we going to change every name and limit freedom of expression?” Conway said.

Despite the petition receiving some criticism for “erasing Harvard’s history,” Sinha said she still believes renaming Mather is an important first step for Harvard to foster a more inclusive environment.

“We’re not trying to erase history, but honoring someone like Mather by naming a residential house after them is not exactly sending a clear message that Harvard is for inclusion,” Sinha explained.

“A lot of people have argued that changing the name to a civil rights activist or a person of color or a woman of color who typically does not get represented in these spaces could send a much clearer message about where Harvard stands right now.”

In response to the petition, Mather faculty deans L. Mahadevan and Amala K. Mahadevan sent out a House-wide email Monday to invite House affiliates to participate in a conversation about changing the house’s name.

“While changing the name of a House is a decision that goes beyond our authority, we want to listen to your views,” they wrote.

Sinha said her overall goal stretches beyond Mather: She hopes to develop a system to determine which other University buildings bear insensitive names.

“Our goal right now is to change as many names as we can and also come up with a research system for Harvard to keep researching and changing these names,” Sinha said. “Yale has recently changed one of its names, so I don’t think it is unreasonable for Harvard to change this name.”