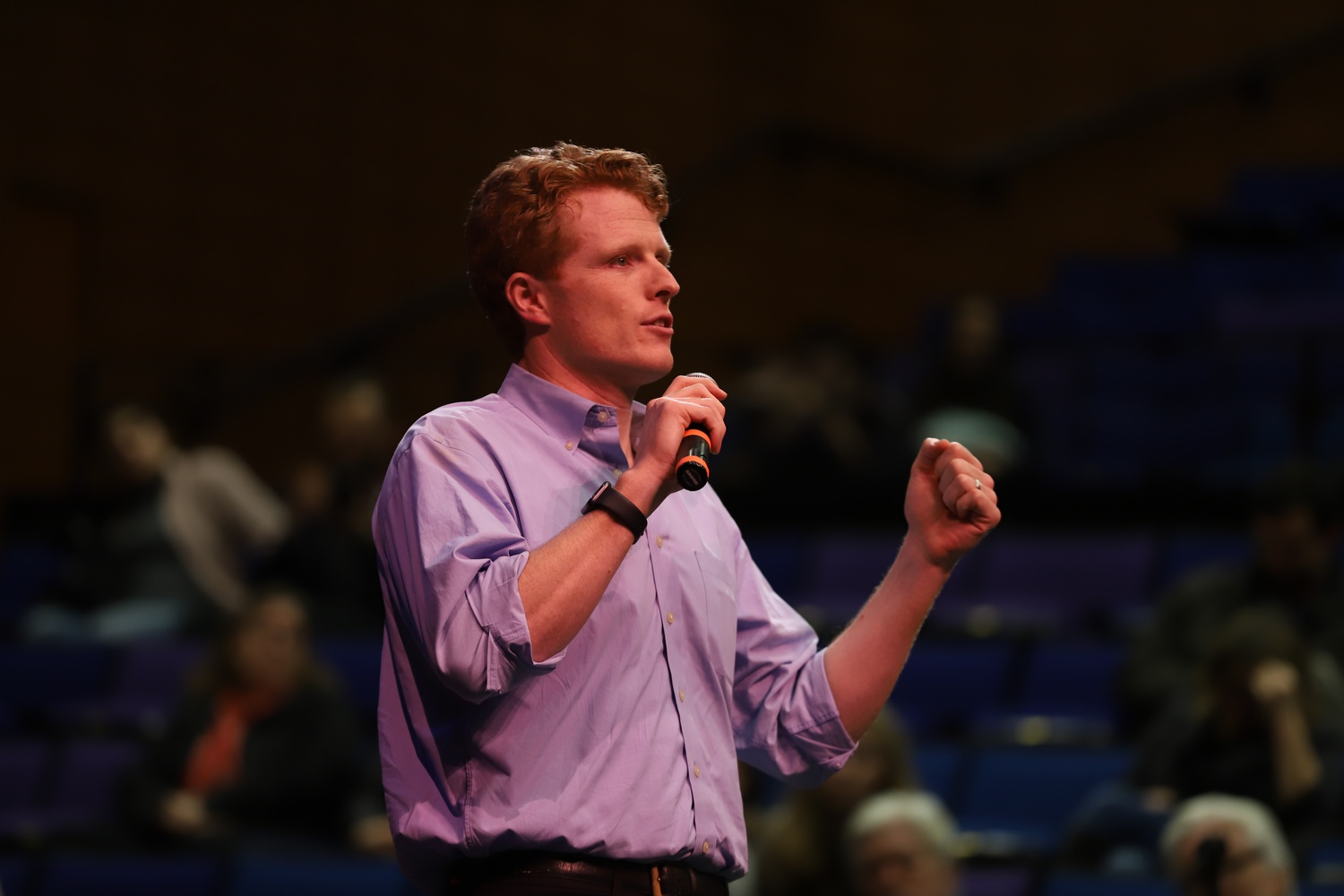 “As an institute of higher education, your school receives significant federal resources and subsidies,” Cleaver and Kennedy wrote on July 10. “However, the lack of diverse-owned asset management firms runs counter to the federal government’s interest in promoting equal opportunity.”

The letter also requests information on institutional outreach to women and minority-owned asset management firms, among other topics.

“We believe that affirmative steps toward expanding opportunity for diverse-owned firms upholds this nation’s ideals of equal opportunity and will support efforts to close persistent racial and gender wealth gaps,” Cleaver and Kennedy wrote. “We urge endowments to consider how, in line with fiduciary responsibilities, they may continue to create greater opportunity for their communities and our country.”

The representatives requested a response to the letter — which they sent to the institutions of higher education with the 25 largest endowments — by July 31.

Jason A. Newton, a spokesperson for the University, wrote in an email that Bacow had received the letter and the University is working on a response in advance of the deadline.

Patrick S. McKiernan, a spokesperson for Harvard Management Company, which oversees the endowment, acknowledged the systemic underrepresentation of women and people of color in the financial industry in a statement.

“With the help of a number of groups and individuals addressing this issue, HMC has taken early steps to broaden the pipeline of external investment managers to ensure consideration of diverse managers,” McKiernan wrote. “When considering the diversity of an external manager, we do not limit our view merely to the leadership level, but also try to consider their entire team.”

“There is much more work to be done to address this systemic problem and HMC will continue its efforts in this regard,” he added. “HMC is working to develop a thorough analysis to track our progress on all of these fronts.”

In an interview on Tuesday, Cleaver indicated that inquiries to universities like Harvard may be a first step before further action from Congress — which could take the form of a hearing or legislation.

“This is pretty much the way we begin again any kind of move toward legislation,” Cleaver said. “We try to find out all of the information we can about this particular subject, and then we start looking at remedies.”

Kennedy — who is currently running in a Senate primary against U.S. Senator Edward J. Markey (D-Mass.) — said he does not plan on “letting up” on the issue.

“When we see the inequities put forth here, I think this is an area that is ripe for change,” he said. “This is a chance to get out in front and get some information, but I don't think either of us plan on letting up on this.”

Cleaver and Kennedy said they hope higher education will set an example for the broader financial industry.

“The top endowments are each worth tens of billions of dollars,” Cleaver said. “Harvard, obviously, is the largest endowment, in the neighborhood of 40 billion, and so these are important clients for asset managers.”

Kennedy said he has “no doubt that if there is one industry that would respond to incentives, it is the financial services industry.”

The pair also referenced what they see as hypocrisy within higher education regarding diversity.

The majority of the institutions “have all made affirmative statements about the impact and the importance of diversity,” Kennedy said.

Cleaver said he believes that if the letter were about diversity in a facet of the university other than its financial infrastructure, administrators might have responded more quickly.

“This obviously was something that most of the universities that received letters are not anxious to discuss,” he said.