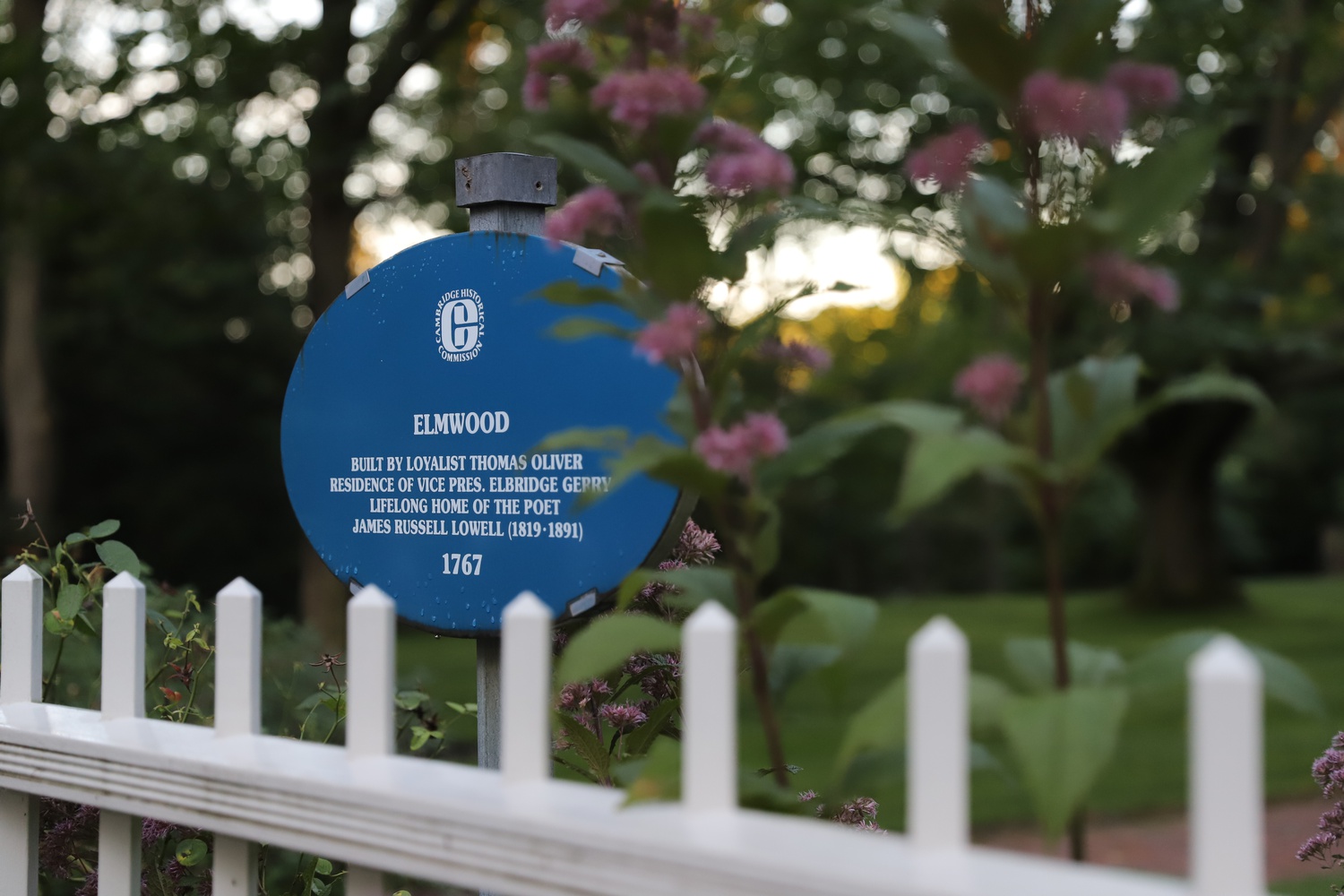 Harvard students and alumni demonstrated outside University President Lawrence S. Bacow’s house Tuesday evening to call for the abolition of police on campus and the divestment of the school’s endowment from the prison industry.

Harvard Alliance Against Campus Cops — a coalition of more than 40 Harvard College students, graduate and professional school students, and alumni calling for the abolition of HUPD — was formed in the wake of the high-profile police murders of Tony McDade, Breonna Taylor, George Floyd, Rayshard Brooks, and others. Coalition members wrote in a press release that their protest was aimed at highlighting the police department’s deleterious impact on Harvard’s campus.

Outside Bacow’s house, protestors chanted, “No cages, no cops, this bullshit has got to stop” and “Disarm, disband, free them all, and free the land.”

Marina Multhaup, a Harvard Law School student and a press organizer with HPDC who participated in the demonstration, said the organizers had planted signs with one side naming “things we wanted to abolish,” including HUPD and the “criminalization of poor and black Cambridge residents,” and the other side naming “things we wanted to build,” including affordable housing and greater mental health care.

Riley has since announced that he will step down from his post by the end of the calendar year.

In June, after HUPD officers were dispatched to protests in the wake of several high-profile police killings, Bacow announced a review of the department and its collaborations with local police departments.

Activists have also long urged the University to divest from the prison industry. Harvard Prison Divestment Campaign sued Harvard in February over its financial ties in prisons. The University filed a motion to dismiss the lawsuit earlier this month.