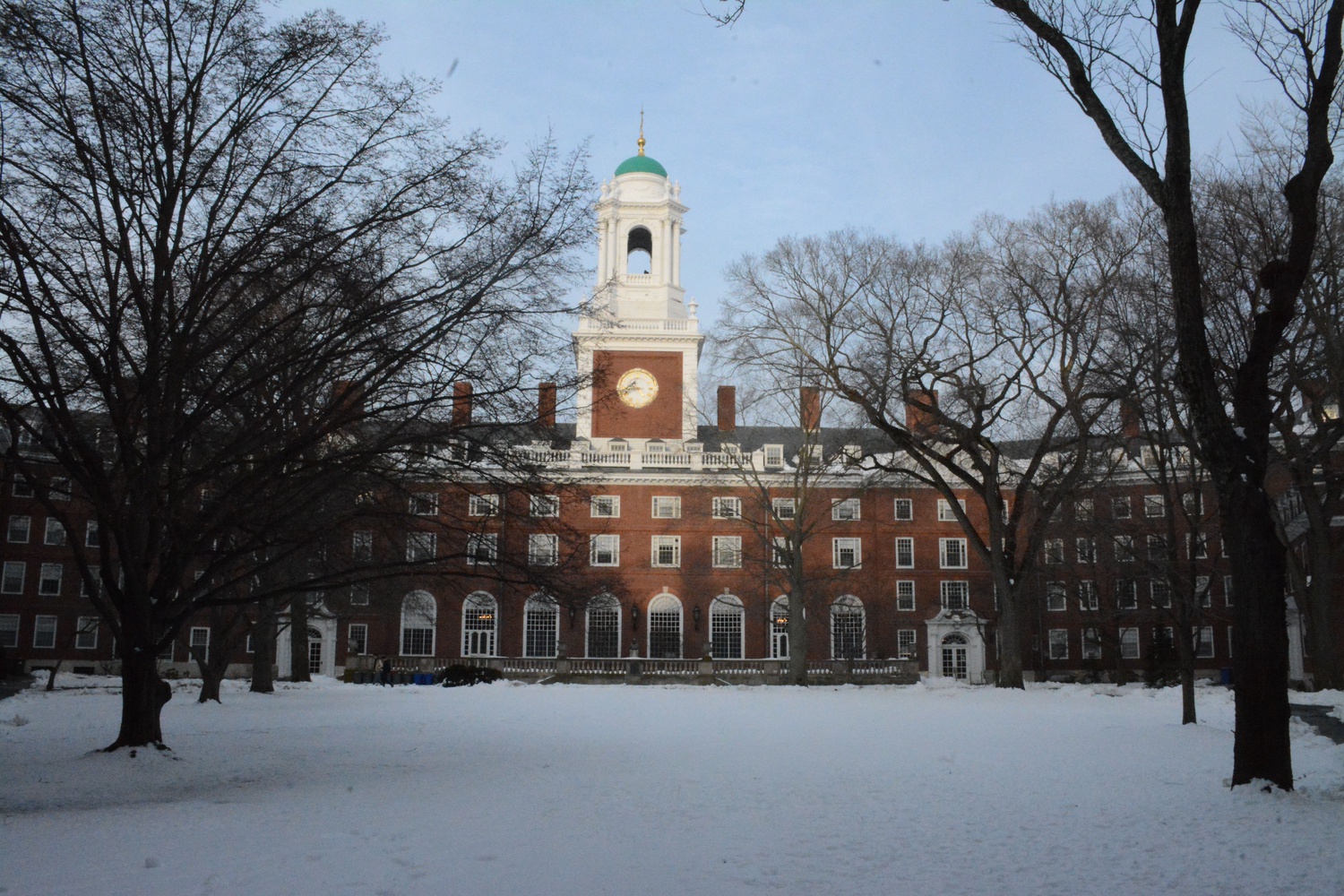 Harvard filed a motion Wednesday to dismiss a lawsuit brought by Harvard Prison Divestment Campaign over the University’s alleged investments in companies tied to the prison industry.

The plaintiffs allege in their complaint that Harvard is in “violation of fiduciary duty and breach of the Harvard Charter,” by failing to “manage the endowment in ‘good faith and with the care that an ordinarily prudent person in a like position would exercise in a similar situation.’” The complaint states that “by continuing to profit off the caging of people” Harvard has violated its “legal duty.”

It also alleges Harvard has conducted “untrue and misleading advertising” in regard to the school addressing its ties to slavery.

The University’s motion to dismiss states that the plaintiffs in the lawsuit have “failed to allege any wrongful conduct.”

“Even if Plaintiffs had standing—which they do not—their Complaint must be dismissed for the independent reason that they have failed to allege that Harvard engaged in unlawful conduct by making investments in prisons or companies that provide goods and services to prisons; and indeed Harvard’s investments are entirely lawful,” the motion reads.

“In the midst of uprisings for Black Lives across the country and throughout the world, Harvard continues to defend its racist profiteering through its investments in the prison-industrial complex,” the press release reads. “These investments uphold and expand an industry that targets and cages Black people.”

“It seems like the response is just more words and fluffy language and less concrete actions around the things that could actually constitute real transformation of the institution and address anti-Black racism, and also address how systemically Harvard is complicit in anti-Black racism, such as its investments in the prison industrial complex, such as its denial of tenure of Black faculty and other faculty who are making real critiques at the systemic level,” Alvarez Almendariz said.

Amanda T. Chan, a plaintiff in the lawsuit and a recent graduate of Harvard Law School, referenced Bacow’s characterization of the murder of George Floyd as “senseless” in arguing for divestment from the prison industry.

“If the killing of George Floyd was senseless, then what are the investments in these weapons that are used to kill Black people?” Chan said. “Some might say that by extension, they’re senseless as well.”