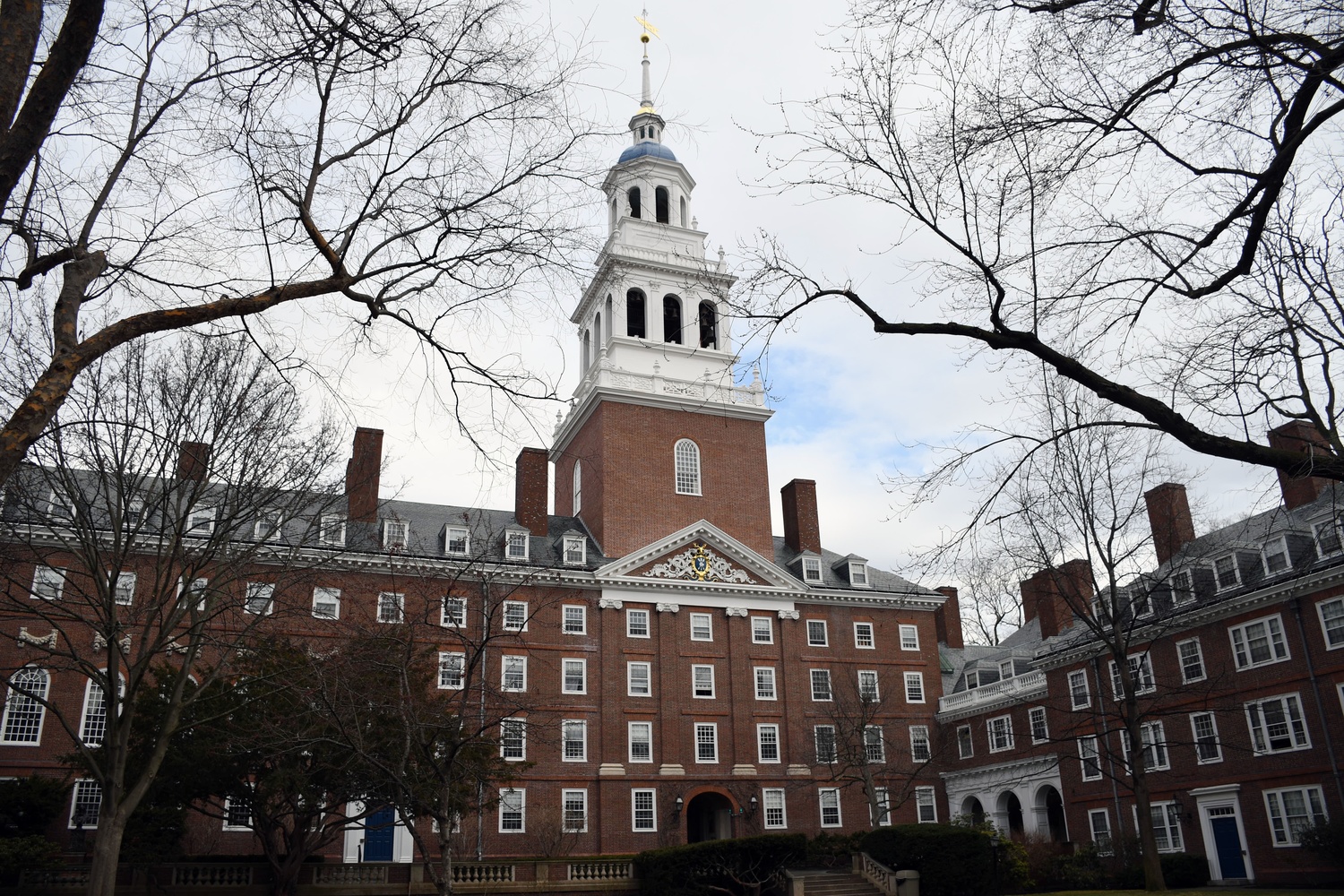 A Lowell House committee will begin exploring a possible change to the House’s name, according to an email sent to Lowell affiliates by Faculty Deans Nina Zipser and David I. Laibson ’88.

The House is named for the Lowell family, including former University President Abbott Lawrence Lowell, Class of 1877. Lowell’s tenure as University President, which stretched from 1909 to 1933, was defined by major changes he instituted at Harvard and by his racism, homophobia, anti-Semitism, and xenophobia.

Zipser and Laibson wrote Saturday that they will form a working group to deliberate on the House’s history and the repercussions of its ties to the Lowell family.

“This academic year, a working group will discuss the history of our own House and its relationship to the entire Lowell family, including Abbott Lawrence Lowell, who once led the University (1909-33) and is remembered for his racism, anti-semitism, purges of gay students, sexism, and xenophobia,” they wrote. “We will discuss the circumstances under which the House was originally named (for the Lowell family as a whole) and the arguments for and against changing the name.”

During his tenure, Lowell instituted the House system and worked to integrate students from different socioeconomic backgrounds into the College. He also, however, sought to limit the number of Jewish students at Harvard and excluded African American students from living in Harvard Yard. Alongside former Dean of the College Chester N. Greenough, Class of 1898, he led a purge of gay students known as the “Secret Court” of 1920.

Among the replacement names Zipser and Laibson floated were John Lowell, Class of 1760, an abolitionist Massachusetts judge; W. E. B. Du Bois, Class of 1890, cofounder of the NAACP who graduated from Harvard with three degrees; and Amy Lowell, a Pulitzer Prize winning poet who had a long-term, romantic relationship with actress Ada Dwyer Russell. Lowell, sister to Abbott Lawrence Lowell, lived with Russell for over a decade while the University President led the Secret Court.

The working group marks only the latest action Lowell House has taken to address its past and connection to the Lowell family. In March 2019, Zipser and Laibson announced that, when Lowell reopened following a multi-year renovation, portraits of Lowell and his wife Anna Parker Lowell — which previously hung in the House dining hall — would not return to the space.

Other Houses have been grappling with their own controversial namesakes.

Mather House residents have sought to change their House’s name from that of former Harvard president and slave owner Increase Mather, who was a member of the Class of 1656. A student-led petition has garnered more than 400 signatures since it began circulating in early June.

Still, Zipser and Laibson acknowledged in the email that they do not have the power alone to establish a new House name. That ability rests with the members of the Harvard Corporation, the University’s highest-governing body.