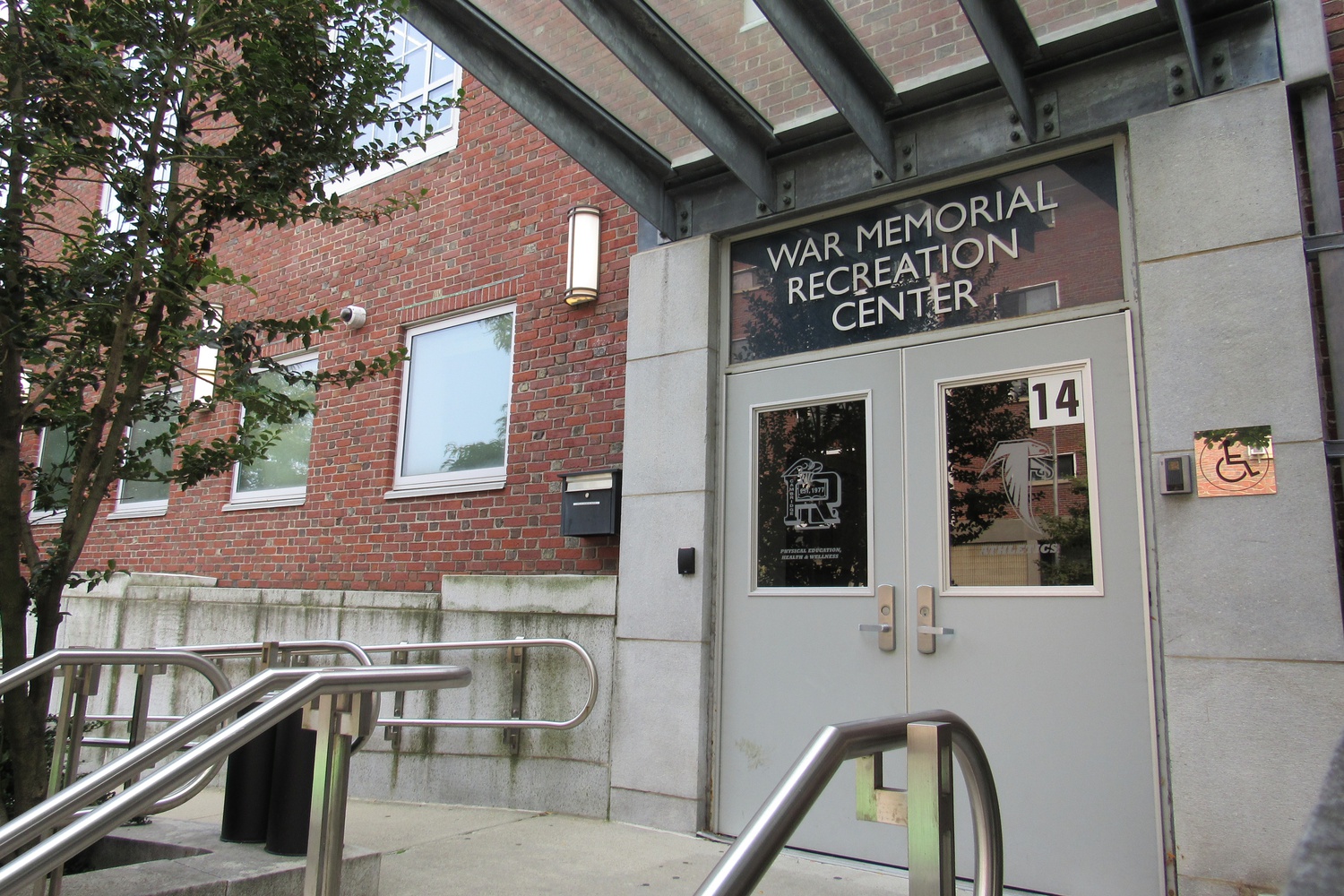 The City of Cambridge plans to keep its temporary emergency homeless shelter in operation for the next 20 months, though housing advocates say the city’s inability to expand the shelter’s capacity will leave more people sleeping outside this winter.

Cambridge first opened its emergency shelter at the War Memorial Recreation Center in April. Since then, the shelter has housed “about 60 individuals” on an average night, according to Cambridge Chief Public Health Officer Claude A. Jacob.

In the most recent annual count conducted by the Cambridge Continuum of Care — an affiliate of the city’s Department of Human Service Programs — there are about 555 people experiencing homelessness in the city.

In addition to opening the shelter, Assistant City Manager for Human Services Ellen Semonoff said the city has also taken over funding to support daytime shelters as well as implemented more outreach efforts and case management for the homeless community.

“This has been a really strong city commitment, and I think the results speak for themselves. Everyone has really made this a priority and it's been a successful one,” Cambridge City Manager Louis A. DePasquale said.

Reverend Kate Layzer — Minister of Street Outreach at First Church Cambridge and a member of the Unhoused Advocacy Subcommittee of the Cambridge Nonprofit Coalition — said she is concerned whether people experiencing homelessness will have access to shelter this winter.

“Now, I do want to say they’ve done a lot. They spent close to half a million dollars just on buying restaurant meals to try to make up for all of the community meals that closed down with COVID,” Layzer said. “But we are very concerned about the winter.”

In particular, Layzer pointed to the city’s decision not to “add anybody new” as a primary cause for concern. The shelter will remain only available to those who are already in the city’s computer records for existing public services, like the Cambridge and Somerville Programs for Addiction Recovery and the Cambridge Warming Center.

“The big problem is the numbers that they're providing emergency housing is far less than what we need to take people who are now on the streets because the shelters are closed,” said Alice E. Kidder, another member of the Cambridge Nonprofit Coalition.

Due to the coronavirus pandemic, many Cambridge shelters have had to reduce their capacity or even shut down. The Harvard Square Homeless Shelter, which is run by undergraduates, closed its doors in March and will not reopen this fall.

The city does not anticipate opening any additional shelters, according to Semonoff.

“The public health guidelines are to try and bring people inside and give them stability. That's the classic ‘housing first’ model, which Cambridge says that it embraces. But it does seem as if what's happening in actual practice is that people who already have some measure of stability are being given favorite treatment,” Layzer said.

The city shelter will be relocated to the nearby Spaulding Hospital around November, according to DePasquale. Guests and Bay Cove Human Services staff at the War Memorial will move to the two floors of the hospital’s east building, which is currently undergoing construction to make the space into a shelter.

Layzer said the shortage of shelter housing in Cambridge caused by the pandemic remains an unaddressed issue for the city, given private shelters’ reduced capacity and the city shelter’s inability to accommodate new people.

“As great as my concerns about COVID, and I am right there with everybody else about it, you can also die of freezing to death — that's another way to die,” she said.

Layzer and Kidder said their immediate priority is to provide Cambridge’s homeless community with winter essentials in anticipation of the lack of shelter space.

“We're trying to give out sleeping bags that are high enough quality to help the situation, but this really isn't the way we should be treating people,” Kidder said.