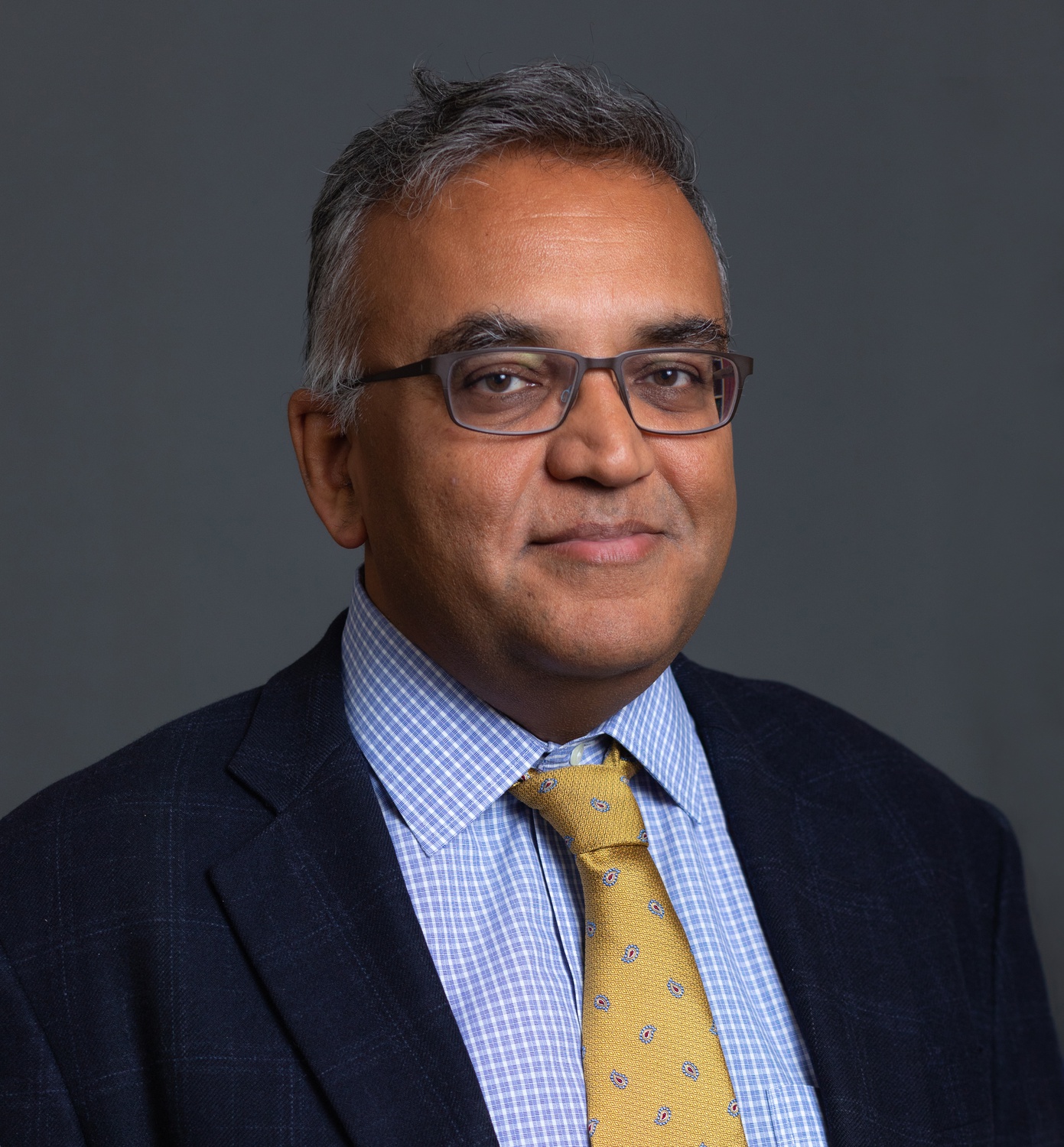 Former director of the Harvard Global Health Institute and Global Health Professor Ashish K. Jha has left Longwood to serve as the Dean of the School of Public Health at Brown University.

Jha began as an assistant professor at the Harvard School of Public Health in 2004. He has also worked as a practicing general internist at the V.A. Boston Healthcare System.

Jha was approached by former University President Drew G. Faust to head the Harvard Global Health Institute, where he began as director in 2014. The institute brought together a multidisciplinary team of researchers and affiliated faculty members from across Harvard’s schools, including the Law School, Business School, Medical School, and School of Public Health.

Jha said in an interview that during his conversations with Faust, he picked up a “very clear signal” that she wanted to lead a University “deeply engaged” with the world around it.

“She wanted a Harvard that felt relevant to people who would never set foot in Cambridge, and that to me was very compelling,” Jha said.

The institute's efforts have partly focused on researching pandemics and building a framework for pandemic response, which Jha said has given members of the Global Health Institute a robust foundation to contribute to key research during the coronavirus pandemic.

“That was really important work that allowed us then in March — when this pandemic really started getting bad — to respond very quickly,” Jha said. “I think over the last five, six months, the Harvard Global Health Institute has really been on the forefront of responding to the pandemic, generating data.”

Since March, the team has teamed up with major news organizations like ProPublica and the New York Times to calculate key figures about hospital bed capacity across the country and publish guidelines on the number of tests needed per day to reopen the economy during the pandemic.

The Global Health Institute has also worked to raise awareness of climate change as a public health issue. Stefanie C. Friedhoff — the institute’s director of content and strategy — said Jha has played a key role in addressing that issue, including through testimony before Congress.

Jha said the wide range of topics that the institute’s scientists and policy researchers tackle has provided him broad intellectual engagement and will prepare him well to enter his new role as a public health school dean.

“At the Global Health Institute, I might start in the morning talking about climate change, in the afternoon might give an introduction on why we need to be thinking about AI and how it affects global health, and in the evening, be leading a discussion on U.S. government policy,” Jha said.

“Part of being a dean is really learning and getting deeply, intellectually engaged in topics that you don't have the expertise in,” he added.

Harvard School of Public Health Dean Michelle A. Williams wrote in an emailed statement that Jha has been a “valued colleague and prolific researcher.”

“He has been a leading voice in providing evidence-based information to the public and policymakers as the country and the world deal with the COVID-19 pandemic,” Williams wrote. “We wish Ashish the best in his new, well-deserved role as dean of the Brown School of Public Health.”