Harvard Chemists Use Dyes as a New Data Storage Method 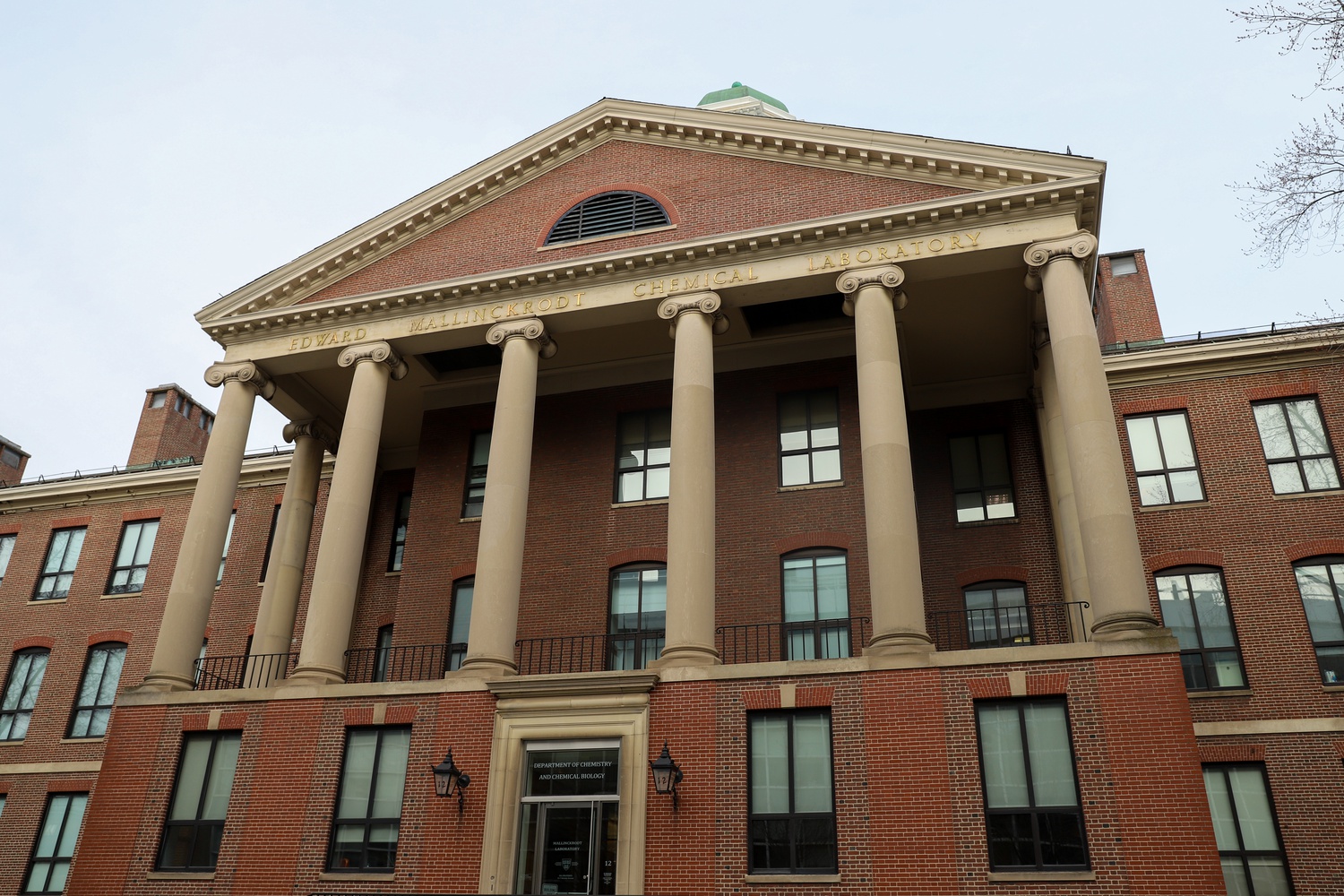 Harvard chemists developed a new data storage method using fluorescent dyes that may be much more durable and cost-efficient than traditional storage methods.

Chemistry professor George M. Whitesides ’60 and his research group showed that digital data can be stored in mixtures of fluorescent dye molecules deposited by an inkjet printer, per a paper published in American Chemical Society Central Science earlier this month.

The printed data can be read by a microscope that detects wavelengths of light emitted by each dye, distinguishing between the dyes in the mixture. The presence or absence of a dye may represent a value in binary — the backbone of modern computing.

Whitesides, the paper’s corresponding author, said the high energy consumption of traditional data storage and the need for it to be “safe from corruption” drove the development of this new method.

Amit A. Nagarkar, a postdoctoral fellow in the Whitesides Group and co-lead author of the paper, said these issues are pertinent in magnetic tape, a traditional storage method for long-term archival data.

“It still degrades — depending on the conditions it’s kept in, it degrades in about 10 to 15 years,” Nagarkar said. “You always have to keep refreshing the data, which is a lot of environmental cost, material cost, as well as cost in terms of operation of the people doing it.”

According to the paper, while traditional data storage mediums like magnetic tape have “operational lifetimes” on the order of decades, the new “molecule-based storage system” can be used to store information for thousands of years or more.

Whitesides compared this dye-based system to another molecular data medium, DNA, and said many scientists are interested in the prospect of storing information in this way.

“The tricky part of DNA is that although you can read it fairly rapidly, synthesizing the DNA molecules is still not a very fast procedure,” Whitesides said.

“The characteristic of this method is, we don’t synthesize big molecules, we just mix molecules,” he added.

Nagarkar also said that the Defense Advanced Research Projects Agency, which funded the project, had the goal of storing information in “mixtures of molecules” less costly to synthesize than DNA.

Looking forward, the group is focused on pushing its new data storage method into the commercial sphere.

According to Nagarkar, the group started a new company called Datacule and is now trying to develop an “end-to-end prototype” that can both print and read the dyed data. They are also working to decrease the cost of their instruments.

Whitesides said the next step is to find out if there is actual customer demand for the method.

“We’ve passed the first hurdle, which is developing a technology that works — and there’s no question it works, that it has certain advantages,” Whitesides said. “The second hurdle is, does anybody care? We still have to answer that, and the company will do that.”