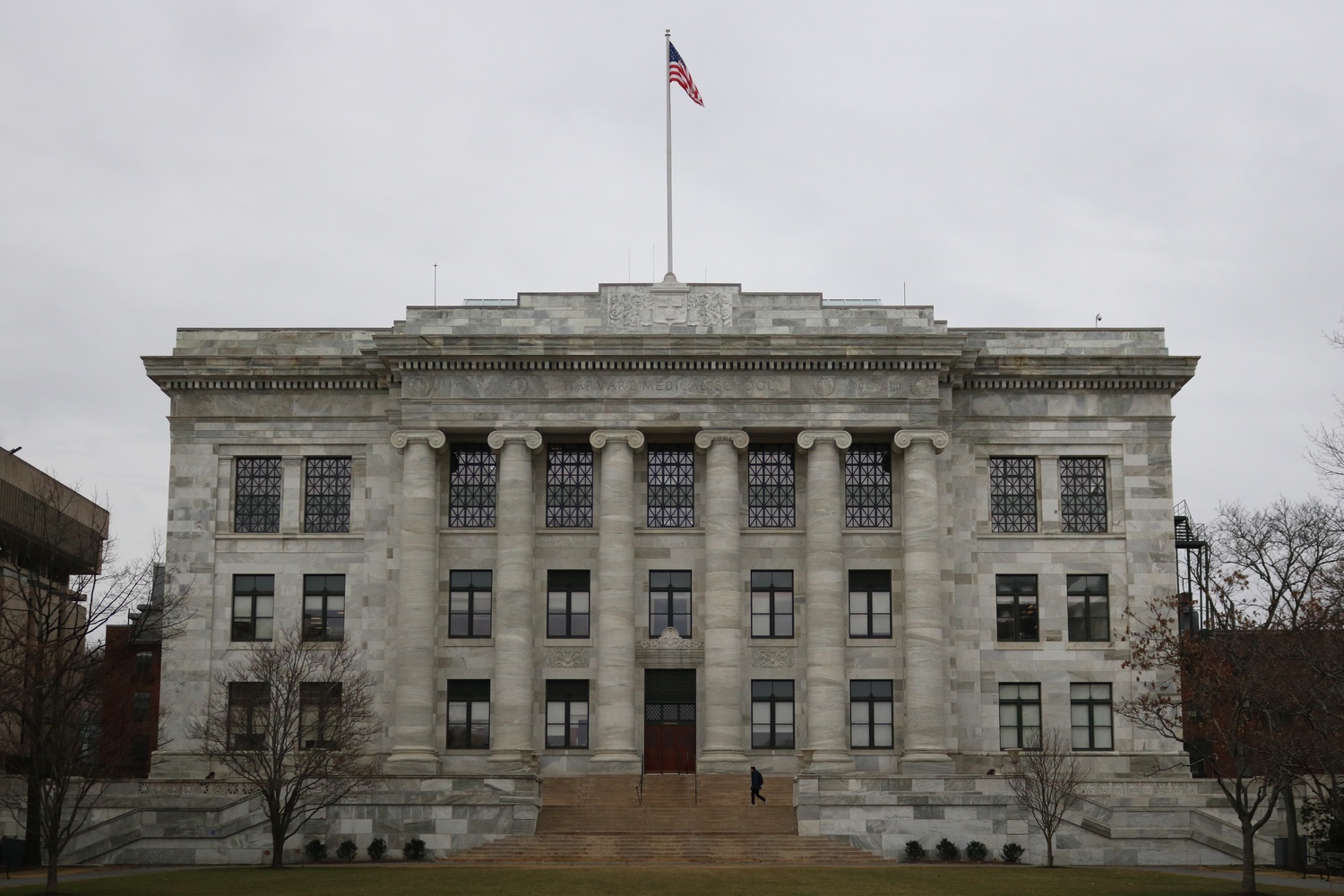 In addition to Salas, the virtual event featured Jeremy J. Hess, a senior author of the report and the director of the Center for Health and the Global Environment at the University of Washington, and other experts in public health. The highly-anticipated report — known as the 2021 Lancet Countdown on Health and Climate Change Global Report — was released on Oct. 20.

The panelists worked through the contents of the report, which cautioned that climate change is having a severe and inequitable impact on human health around the world.

Per the medical journal, the report represents the findings of 38 academic institutions and UN agencies and assesses the world's progress toward achieving the Paris Agreement — the 2015 international treaty on climate change.

The 2021 report examines three types of natural disasters that result from climate change — extreme heat, droughts, and wildfires — and warns that the dire consequences of these threats are a “code red for a healthy future.”

The year 2020 was the second-hottest year on record since at least 1986, according to the report. Poor infrastructure and limited access to air conditioning have increased heat-related harms in certain regions across the country.

The panelists discussed the importance of short-term investments to increase access to technology that mitigates some of the risks of extreme heat, particularly among vulnerable populations.

Droughts have compounded heat-related illnesses, increased the risk of infectious diseases, reduced water quality, and worsened mental health, especially in rural areas, according to the Lancet report. The findings note that in 2019, nearly one-fifth of the planet's land surface was in extreme drought, undoing decades of progress toward decreasing food insecurity and water shortages.

Wildfires have also contributed to worsening air quality and other negative health effects that disportionately impact low-income communities and incarcerated persons in wildland firefighting programs, per the report. Smoke from wildfires can be 10 times more harmful than pollution from other sources, particularly because it can cause harm across larger swaths of the country.

As a result of the increasing frequency and impact of climate change-driven extreme heat, droughts, and wildfires, the policy brief component of the report recommended three focus areas for the U.S. government to take action.

Salas called on the government to rapidly increase public health funding, account for the “health-related costs of the burning of fossil fuels,” and cut greenhouse gas emissions, especially in areas stricken by air pollution.

Salas stressed the intersectionality of global health and climate change, and emphasized the importance of considering health impacts when making climate policy decisions.

“The take home message of this year’s brief is clear,” Salas said. “Climate change is first and foremost a health crisis unfolding right now in the United States. There is no safe temperature rise from a health standpoint, and every fraction of a degree matters for health and equity.”