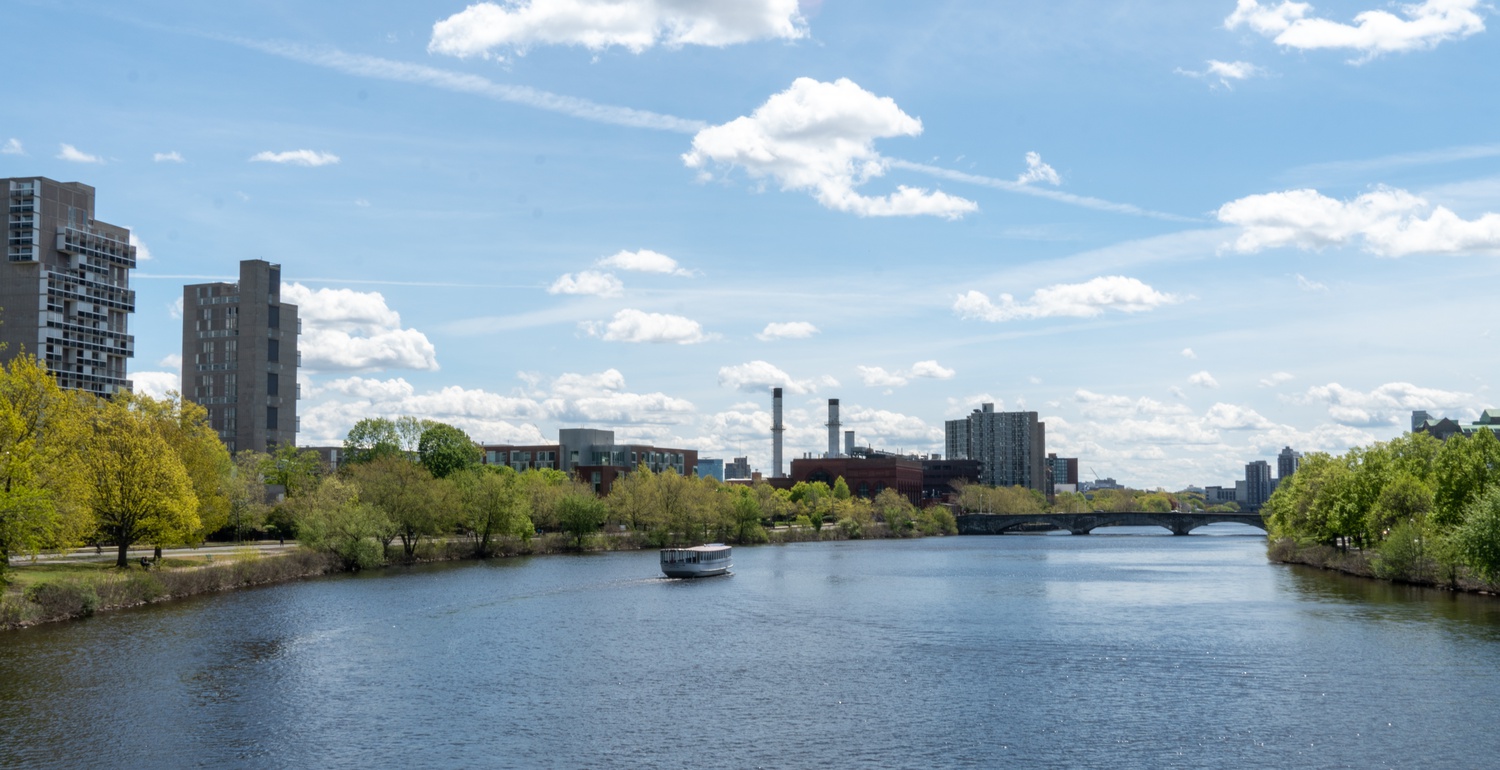 A report released by the city of Cambridge warns of dangerous storm surges and other climate-related disasters if action is not taken on climate change. By Zing Gee
By Hannah J. Martinez, Crimson Staff Writer

The city of Cambridge released a report on the effects of climate change on the city and long-term recommendations for climate resilience.

The Resilient Cambridge Plan, a 70-page document detailing the history of climate change’s effects on the Cambridge area and offering suggestions to increase resilience and preparedness in the future, was drafted by a steering committee of seven city officials.

It is the result of more than eight years of work that began in the aftermath of Hurricane Sandy, said city environmental planner John Bolduc, a member of the steering committee.

“The Resilient Cambridge Plan is basically the city’s roadmap on how to adapt Cambridge to our future climate,” he said.

To combat these threats, the plan has a number of suggestions: closer neighborhoods, better buildings, stronger infrastructure, and a greener city.

A goal of the closer neighborhoods strategy, the plan says, is to ensure all residents of Cambridge are able to adapt to climate change and its hazards and that Cambridge can continue to be a habitable city.

Cooling roofs, maintaining and expanding green spaces, and ensuring healthy air quality are all objectives of the greener cities strategy.

The data and models that form the basis of the plan stem from collaborations between the City of Cambridge and a team of consultants from the engineering firm Kleinfelder, along with community input, Bolduc said.

“One of the principles of our process was that we needed to do all this work in a transparent way and bring the community along with us because we knew in order to make Cambridge resilient, the city government was not going to do it on its own,” Bolduc said. “Everyone needed to understand what climate change means in Cambridge and accept that.”

Bolduc said there were some struggles in getting the plan to the finish line.

“We’re trying to plan for a future that’s a little bit uncertain,” Bolduc said. “So the one certainty we have is that the future is not going to look like the past, so that we can no longer rely on past or historic patterns to guide us on what we should be doing in the future.”

“Working with climate science is a completely new thing for us, as it is for most cities,” he added.

Funding to implement the strategies will have to come from grants and tax revenue, Bolduc said. While the committee has received a local grant from the Commonwealth as well as two regional grants to fund the plan, most of the monetary support will come from local taxes.

A previous version of this story misspelled the name of the city environmental planner who worked on the report.