‘Cambridge is for Sale’: Dana Bullister Campaigns on Tackling Inequity in Politics 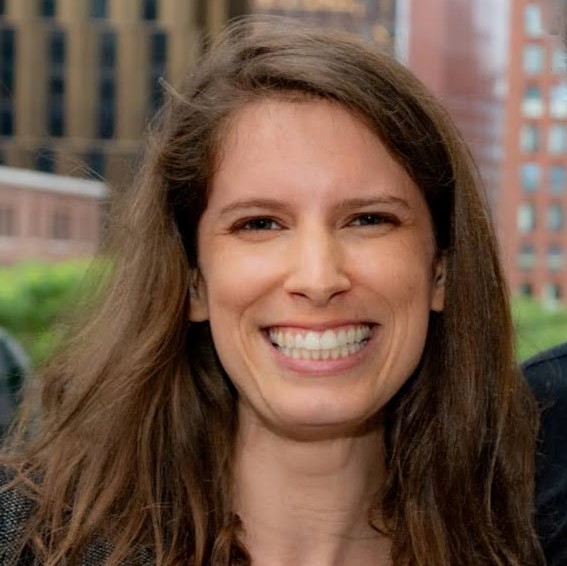 By Courtesy of Dana Bullister
By Betsey I. Bennett and Anne M. Brandes, Contributing Writers

City Council candidate Dana Bullister never thought about public office until a friend and former Cambridge City Councilor urged her to consider the council. Bullister’s lack of political experience informed the staple of her running platform: equity in political influence.

By trade, Bullister is a data scientist. Bullister has experience in computer science, economics, and development policy, and says she believes her data analysis skills will bring a new set of ideas to the city council’s table.

Bullister’s graduate work at Northeastern University would be particularly useful for the council, she added.

“I basically launched this initiative on how to effectively use data gathered from community insights, and really effectively form them into better local policy,” Bullister said. “That's kind of been my life's work for the past few years.”

Bullister said that her research makes her particularly well-equipped to identify the needs of the city.

“How do you get all voices at the table in a way that accurately informs the real needs of everybody in our city?” Bullister said, describing the central question to her research.

A Boston area native and Wellesley College alumna, Bullister said she would have likely continued to work in research had she not developed deep roots in Cambridge — where she has lived for seven years.

Her time in Cambridge and interactions with residents surfaced her interest in equity in political influence — the pillar of her campaign.

Bullister says that equity in political influence “directly underpins” many of her policy priorities — such as housing affordability, sustainable transit, and investing in youth.

“Someone who's a millionaire or a billionaire can contribute anything that they want into this local election, if they're, say, the CEO, or a top executive at one of these companies, and they can absolutely put it into the campaign and try and buy the election,” Bullister said. “So nothing at all is stopping these people from doing it.”

Bullister said local elections can be influenced easily, citing a recent case in which Amazon attempted to sway the Seattle City Council elections. She said the same thing could happen anywhere.

“Elections are to be sold at this very moment,” Bullister continued. “Cambridge is up for sale.”

Bullister sees potential for Cambridge to be a leader on ensuring equity in political influence.

“I think that Cambridge can not only address its own problem with equity and political influence, it can inspire and lead the way for other cities, and other governments, to address this problem in a deliberate and hopefully, fresh and new way,” Bullister said.

Bullister said she hopes she is just the beginning of a new set of faces in politics.

“I hope to inspire more people like me, who generally never think about going into politics, as I never did, to actually take an interest,” Bullister said.