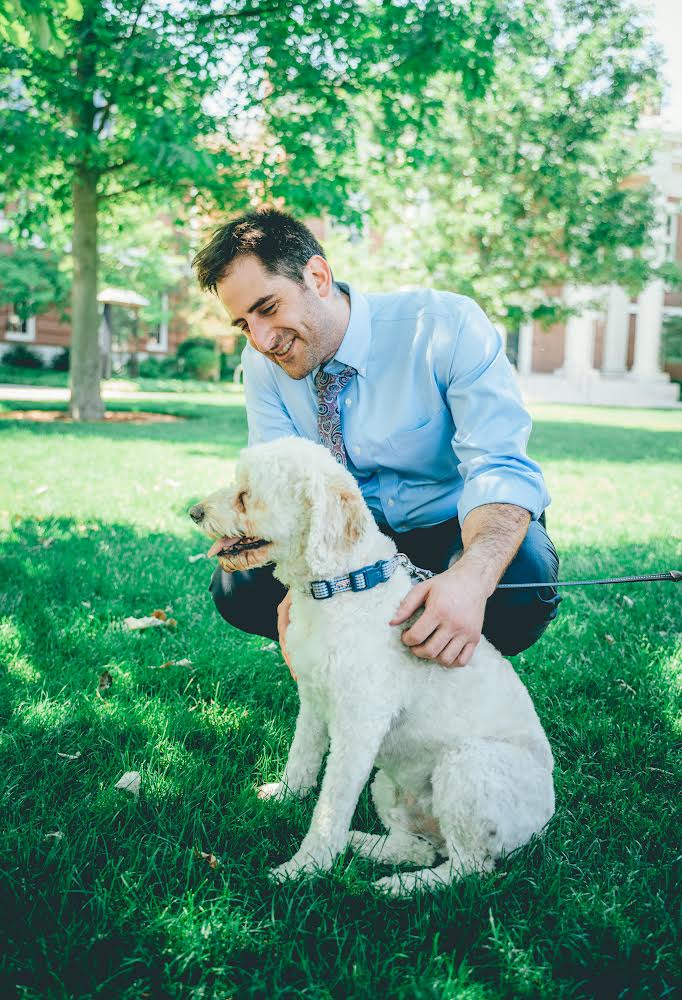 The 36-year-old Connecticut native and political consultant said his skills and policy agenda make him the best choice for voters seeking progressive change.

Eckstut has largely a progressive policy platform in his debut campaign, throwing support behind initiatives such as City Councilor Quinton Y. Zondervan’s Cambridge Green New Deal Zoning Petition, which would charge large commercial buildings for their greenhouse gas emissions. Eckstut has also pledged to support renters through rent control policies and fight the homelessness crisis by upping funding to Cambridge Housing Authority. Other reforms he supports include free public transportation and more civilian oversight over the police.

Eckstut spent his early 20s living and studying around the country while playing poker professionally. After taking a break from school to play poker full-time, he spent two years at the Harvard Extension School before finishing his studies at Lesley University. He said his experience playing and coaching poker gives him a valuable, analytical approach to public policy.

“The true gift for poker players is being able to assign ranges and equities,” Eckstut said. “In other words, with very limited information, make the best guesses you can, and then with those guesses, try to implement the best strategy going forward.”

A few years after leaving professional poker, Eckstut said he worked on Bernie Sanders’s 2016 presidential campaign, and later began consulting for progressive political campaigns in Connecticut and Massachusetts, focusing on state-level politics. He said he hopes to bring the progressive, anti-establishment politics espoused by Sanders to Cambridge, where he feels the city council is unresponsive to the sentiments of Cambridge residents.

Eckstut cited the council’s failure to pass municipal broadband internet despite broad support, and said they did not stand up to the city manager in order to push it through.

“They haven’t done anything,” Eckstut said. “There’s no progress being made for municipal broadband. It’s dead, it’s not happening.”

He said he is working to educate voters about these shortcomings in the other candidates.

“Some councilors are very happy with the job they’ve done, but they’ve done nothing,” he said.