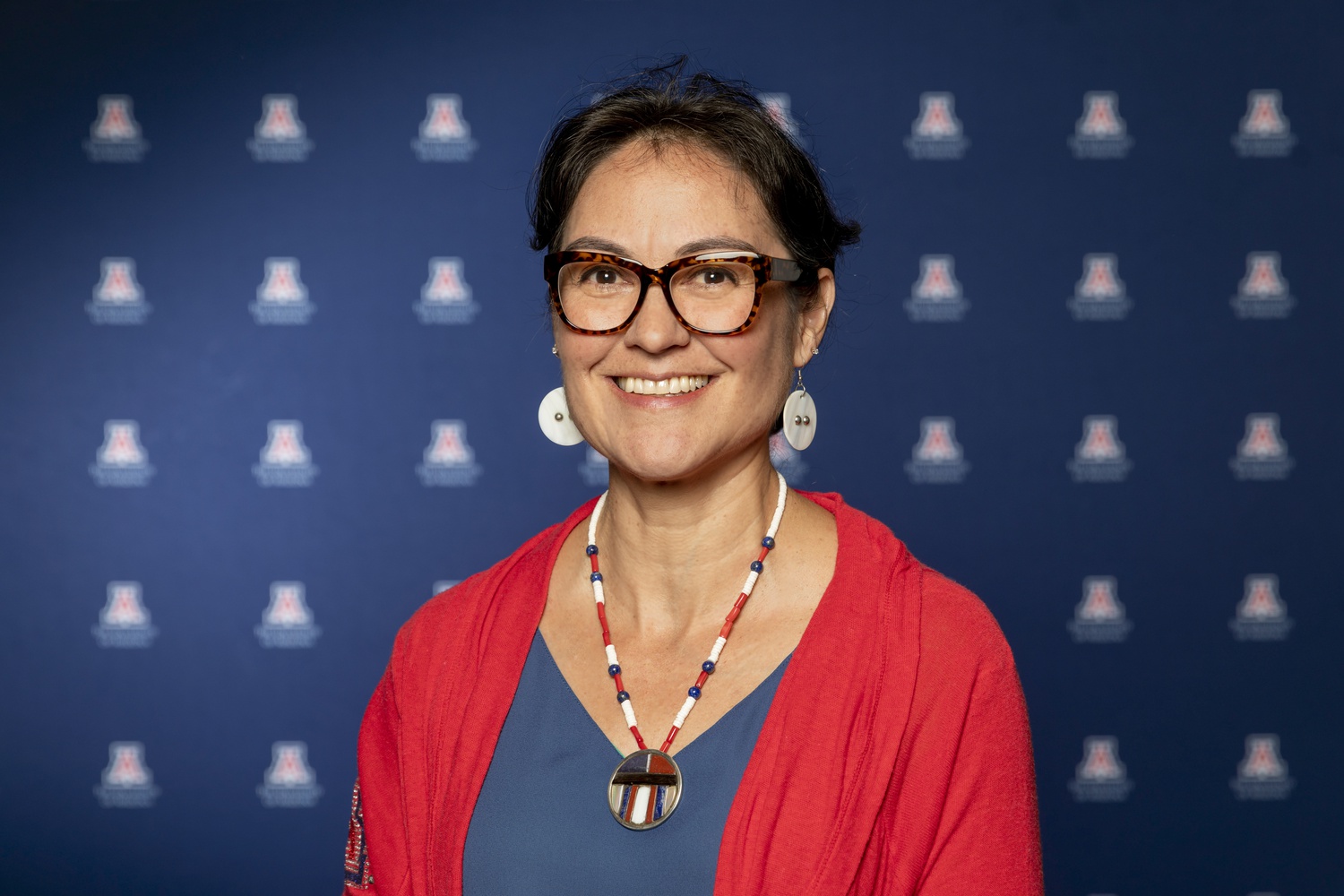 Lowe, a citizen of the Navajo Nation, has served since 2016 as one of 26 members of the National Council on the Humanities, an advisory board appointed by the president that reports to the agency’s chair. If confirmed by the Senate, she will be the first Native American to helm the federal agency that provides more than $100 million in grants to cultural and educational institutions each year.

Lowe is also the second woman in the agency’s history to receive the nomination. In a press release on Tuesday, Lowe said she hopes to continue contributing to the advancement of the humanities in her capacity as chair.

“My time serving on the National Council on the Humanities has been immensely rewarding, and I look forward to continuing to serve and advance the humanities in this new role,” Lowe said. “Ensuring the American people have access to humanities institutions, resources, and programs is absolutely critical to addressing the challenges of the 21st century.”

Established in 1965, the National Endowment for the Humanities awards grants to cultural institutions including universities, libraries, radio stations, and museums in line with its dual missions of advancing excellence in the humanities and imparting history to Americans, per the agency’s website.

Former NEH Acting Chair Margaret Plympton, whose tenure from 2017 to 2018 overlapped with Lowe’s time on the Council, said Lowe is well positioned to account for both the academic and public realms of the humanities.

William R. Ferris — a professor at the University of North Carolina-Chapel Hill who served as the NEH chair from 1997 to 2001 under President Bill Clinton — said Lowe’s extensive experience makes her a “superb” appointment.

“She’s been serving on the Council of the National Endowment for the Humanities, which approves all of the grants, so she is intimately aware of how the process at the agency works,” he said. “She will bring a fresh, long-overdue voice of a vision for America that the agency will embrace in a deep and powerful way.”

Lowe — who declined to comment — has directed HUNAP since 2009. Before Harvard, she served as an assistant dean at Yale and worked as an administrator at the University of Arizona.

“Shelly Lowe will be an excellent @NEHgov chair,” Peede wrote. “I commend President Biden’s nomination of her. She will be a great colleague to the agency staff, too.”

Under Trump, some University affiliates worried that federal research funding from agencies including the NEH and National Endowment for the Arts could be curtailed. Former University President Drew G. Faust penned a New York Times op-ed in 2017 making a case to save the NEH as it faced elimination.

Ferris lauded the Biden administration for nominating individuals like Lowe to advance the humanities.

“I have faith in the Biden administration — the vision and the quality of people they’ve selected for the various appointments always seems to be well done, with a lot of care,” he said. “And this [nomination] reflects that.”