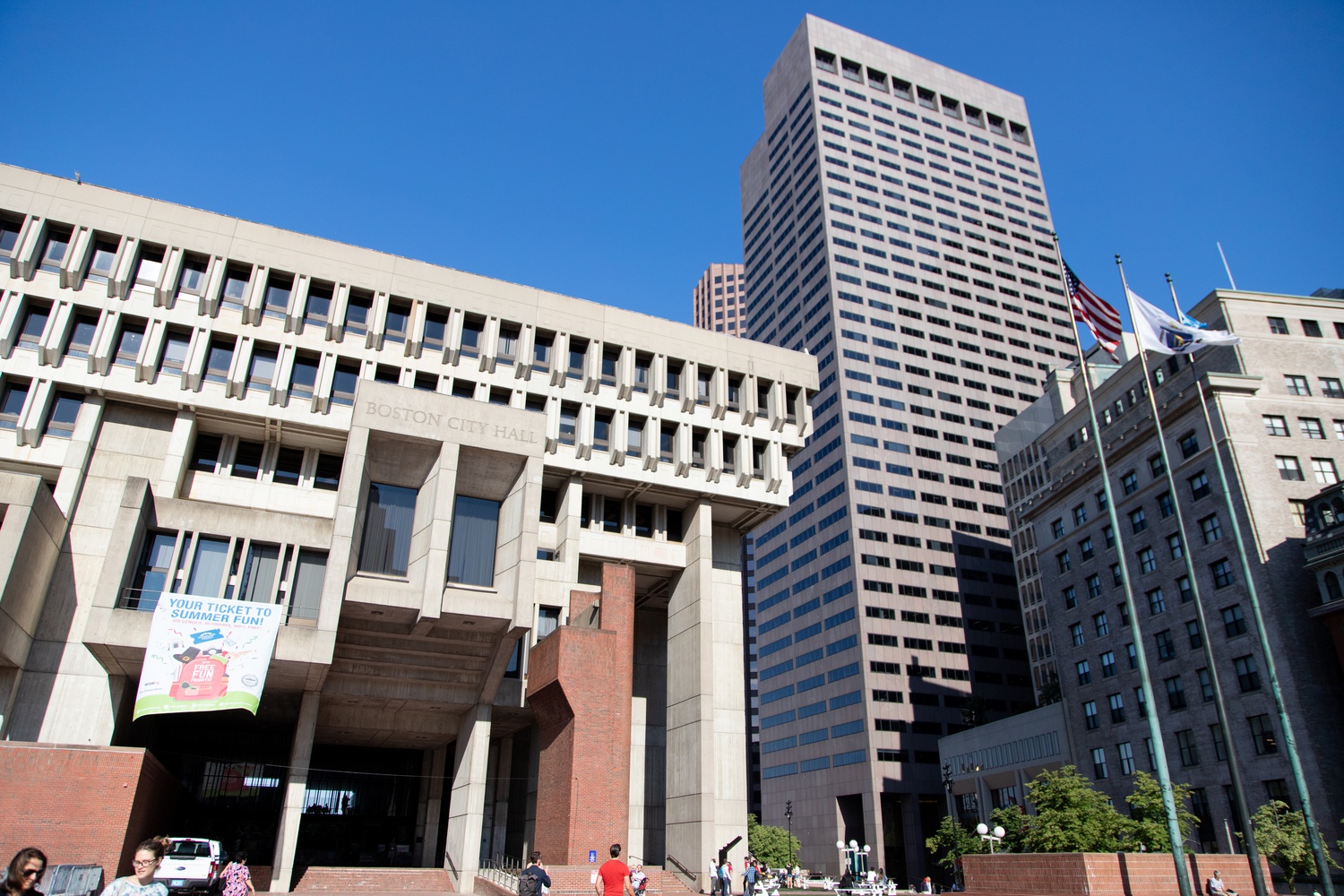 In the letter, dated Oct. 25, the task force — an advisory group for the BPDA focused on Harvard's development in Allston — wrote that it was unsatisfied with Harvard and developer Tishman Speyer’s engagement with Allston residents, affordable housing plan, and public transportation proposal.

Eleven of the 15 members of the task force penned the letter in response to a Draft Project Impact Report filed July 28 by Tishman Speyer, the firm the University tapped to develop the ERC — a development located on Harvard property next to the new Science and Engineering Complex that will seek to promote academic research and invigorate the neighborhood.

In its DPIR filing, Tishman Speyer upped the proportion of units the development will devote to affordable housing and detailed its diversity and sustainability goals.

The task force wrote last week that Tishman Speyer’s report was insufficient in scope, given that it only concerned “Phase A” of the ERC — an area the task force noted only represents 20 percent of the project’s total acreage.

The letter also identified resident outreach as a primary concern, alleging that the developer and Harvard “are not always listening” to the needs of “vulnerable populations.”

Signatories wrote that they support dedicating 33 percent of the ERC’s units to Boston’s inclusionary development program — an increase from the 17 percent developers pledged would be in “Phase A.”

The signatories also want the residents living in the affordable units to have an average income of 60 percent or less than the area median income.

The letter also called on Harvard to dedicate additional landholdings to affordable and homeownership units.

“While we appreciate the offer of the Harvard property on Seattle Street for the construction of affordable housing, we would like to see a more comprehensive assessment of Harvard’s properties and possibilities for affordable housing partnerships, rather than offering up one parcel at a time with no larger vision,” signatories added.

Signatories also seek more information about how the developer will respond to recent increases in local transit ridership and traffic.

Without “clear commitments,” the letter added, it “is difficult to support Phase A of this project, and impossible to support further development of the ERC.”

Task force member and president of the Allston Civic Association Anthony P. “Tony” D’Isidoro said in an interview he is “proud” of his fellow signatories and called on Harvard to respond.

“We stand ready to, at some point, if it happens, be there in support of this endeavor,” he said. “But we can get there fairly quick, if we just get the dialogue going at a much higher level and they take some of our requests serious.”

University spokesperson Brigid O’Rourke wrote in an email that Harvard thanks the task force for its input.

“Harvard appreciates the thorough work by the Harvard Allston Task Force in creating such a detailed evaluation of Tishman Speyer’s DPIR,” she wrote. “We look forward to reviewing the feedback provided, and to our continued collaboration with the Task Force.”