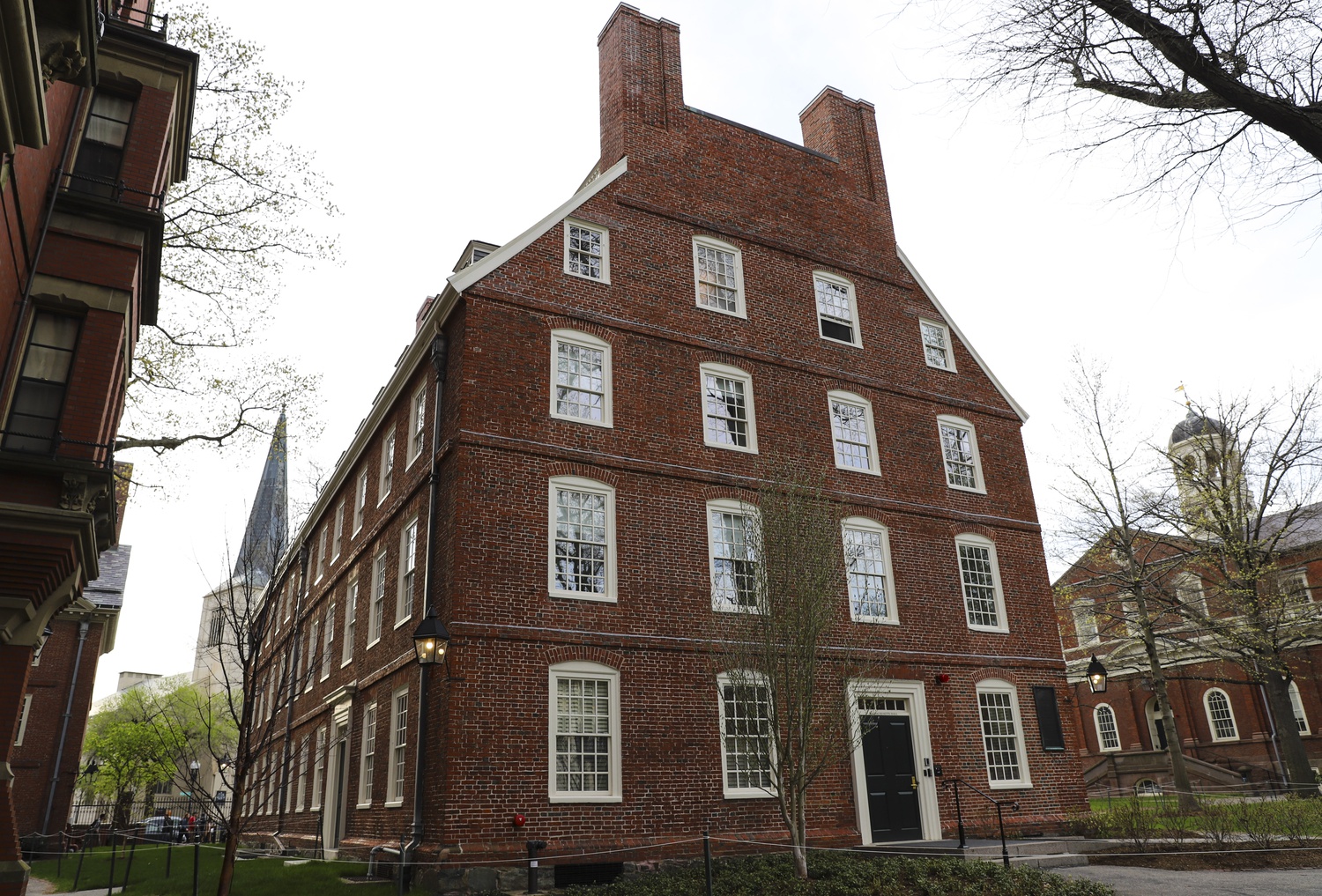 University President Lawrence S. Bacow penned a letter to the Department of Homeland Security calling on the DHS to reinstate the Deferred Action for Childhood Arrivals program on Monday.

DACA is an Obama-era program that allows some young undocumented people to live and work in the United States. The letter was addressed to the Acting Chief of the Division of Humanitarian Affairs Andria Strano.

This isn’t Bacow’s first letter to lawmakers and other government officials advocating for DACA recipients. He wrote letters in March 2019, July 2019, Feb. 2020 , and June 2020 calling for changes to immigration policies during the Trump administration.

The Biden administration appealed a court ruling in July that deemed the program unlawful. The DHS’s new proposed rule seeks to preserve original provisions of the DACA policy while also modifying eligibility requirements and the employment authorization process.

Since DACA’s creation in 2012, applicants must have been undocumented in 2012 and resided in the U.S. since 2007. As currently written, the proposed rule does not expand these criteria.

The DHS did not respond to a request for comment.

Bacow wrote that while he appreciates the “immediate need” to preserve DACA as it was originally enacted, the current criteria limit DACA protections to older arrivals.

“These criteria will bar many deserving young people from qualifying for DACA, including the undocumented students currently enrolled in colleges and universities across the country,” Bacow wrote. “To ensure that DACA protections are available to more recent arrivals, I urge you to advance the eligibility dates to include any minors who arrived five years prior to the date of any future rulemaking.”

He added that the eligibility requirement for an individual to have a “no lawful status” in 2012 should be eliminated.

“Although this provision was created to ensure that individuals who were in legal status in 2012 would not violate that status simply to receive DACA, that policy now seems to be an unnecessary artifact—and it has been a barrier for those who were derivatives on their parents’ applications and have since fallen out of status,” Bacow wrote.

“Although I support the work to fortify DACA against legal challenges, I want to underscore that any effort to strike down the work authorization portion of DACA would be devastating to all who have invested in and benefitted from the contributions of our DACA recipients,” Bacow wrote.

“There is no automatic extension for DACA recipients, which means that delays in adjudication could have serious consequences for recipients, preventing them from continuing work and causing them to accrue unlawful presence,” Bacow wrote.

Bacow reiterated the importance of DACA recipients and the value of their skills and service to the nation.

“As much as DACA recipients and other Dreamers rely on the US, we rely on them — the type of reciprocal relationship that is fundamental to community, civic life, social well-being, and the pursuit of life goals,” Bacow wrote.