Bacow Urges Against Immigration Restrictions in Letter to Secretaries of State, Homeland Security 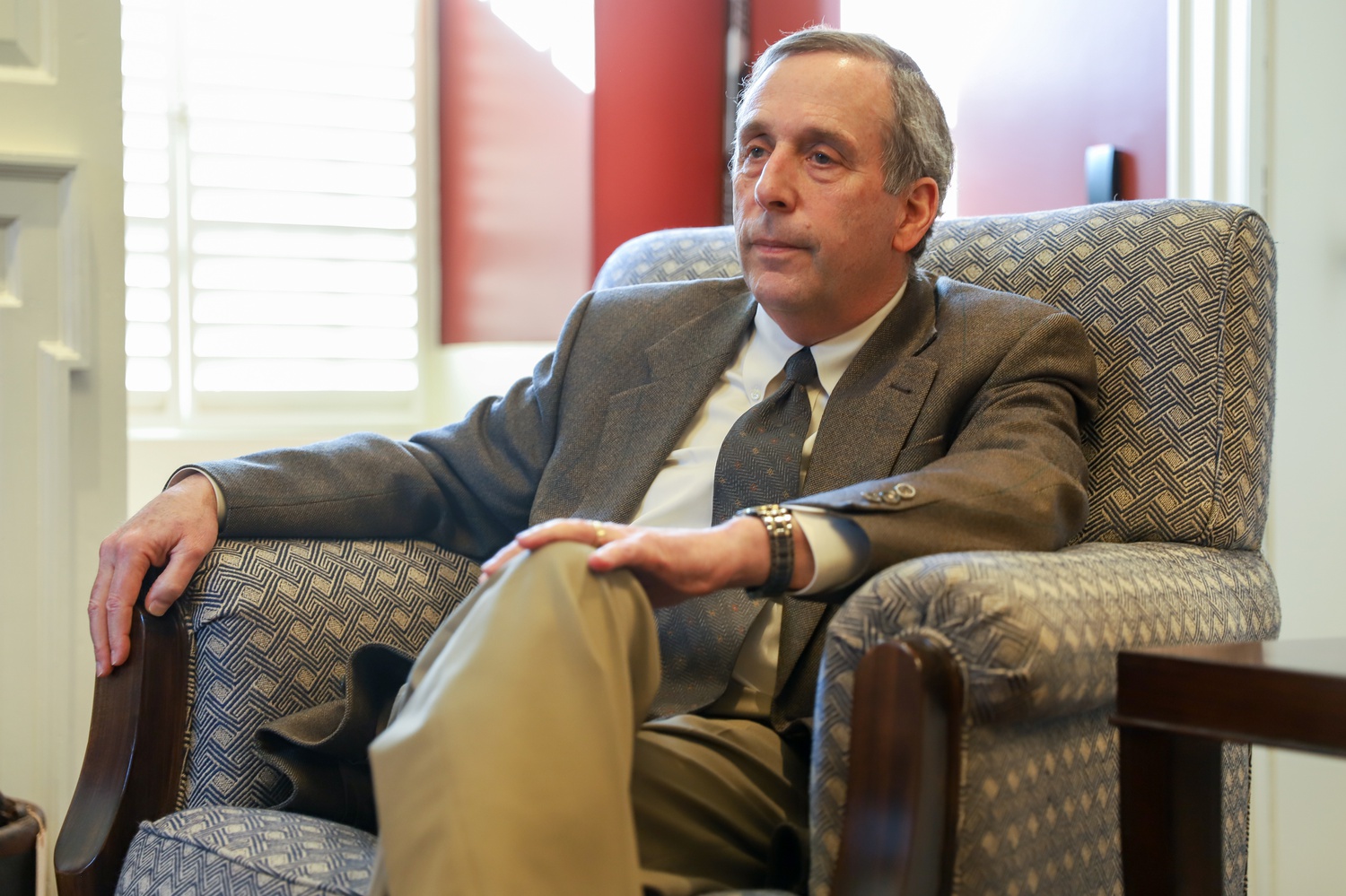 The letter comes in anticipation of an Executive Order from President Donald J. Trump that would temporarily bar certain nonimmigrant categories from entering the United States, and then alter work authorization policies for students, scholars, and H1-B visa holders, per the Harvard International Office.

“I hope the Administration will reconsider any plan to suspend or restrict nonimmigrant visas and their work authorizations, including for international students, scholars, and specialized workers,” Bacow wrote.

Optional Practical Training allows students who have completed at least one academic year to use their student visas to work in the United States for one year to gain professional experience that relates to their field of study and complements their education. Students who receive degrees in science, technology, engineering, and math fields may also apply for an additional 24 month extension, known as the STEM Extension.

“Experiential learning is an important practical experience as well as a recruitment tool for those seeking to welcome top talent,” Bacow wrote.

He noted that the program is also “vital to the healthcare system,” since medical schools often use the extension to support first-year residency programs.

Bacow also cited increased competition for top students and declining enrollments at colleges and universities nationwide as reasons to safeguard the programs. Experts have said increased restrictions on international travel could result in further financial tumult for American higher education.

“The loss of OPT threatens to erode our ability to enroll the best and brightest,” he wrote. “Similar and competitive programs exist in many other countries, and we risk losing out.”

Bacow also advocated for a few specific changes — such as waiving in-person interviews — as the government develops its plans to resume visa processing and address backlogs that may have accrued as a result of the coronavirus pandemic.

He also cautioned the administration against “blunt measures that seek to exclude international scholars and students based on national origin.”

“Not only do these policies threaten to undermine our national ideals and core institutional values of openness and inclusivity, they threaten to cut off the United States from the global scientific community in critical fields of science and scholarship,” he wrote.

In January, as the threat of the novel coronavirus loomed, Trump blocked entry to the United States from China for 14 days. In March, he also implemented a 30-day travel ban on 26 European nations.

In June 2019, Bacow wrote to Pompeo and then-Secretary of Homeland Security Kevin K. McAleenan with concerns over immigration policies “driving anxiety and fear” for international students on campus, and he has cited immigration as one of his frequent topics of discussions with policymakers.

Though the expulsion from campus and transition to remote learning proved challenging for international students, Bacow thanked Pomepo and Wolf for their “quick action” on visa status issues at the time.

“The continuation of this policy will be important for the fall as we continue to respond to local public health conditions, and I urge you to expand flexibility to include new or initial status students, as well as continuing and transfer students,” he wrote.

The Departments of State and Homeland Security did not respond to requests for comment Thursday.