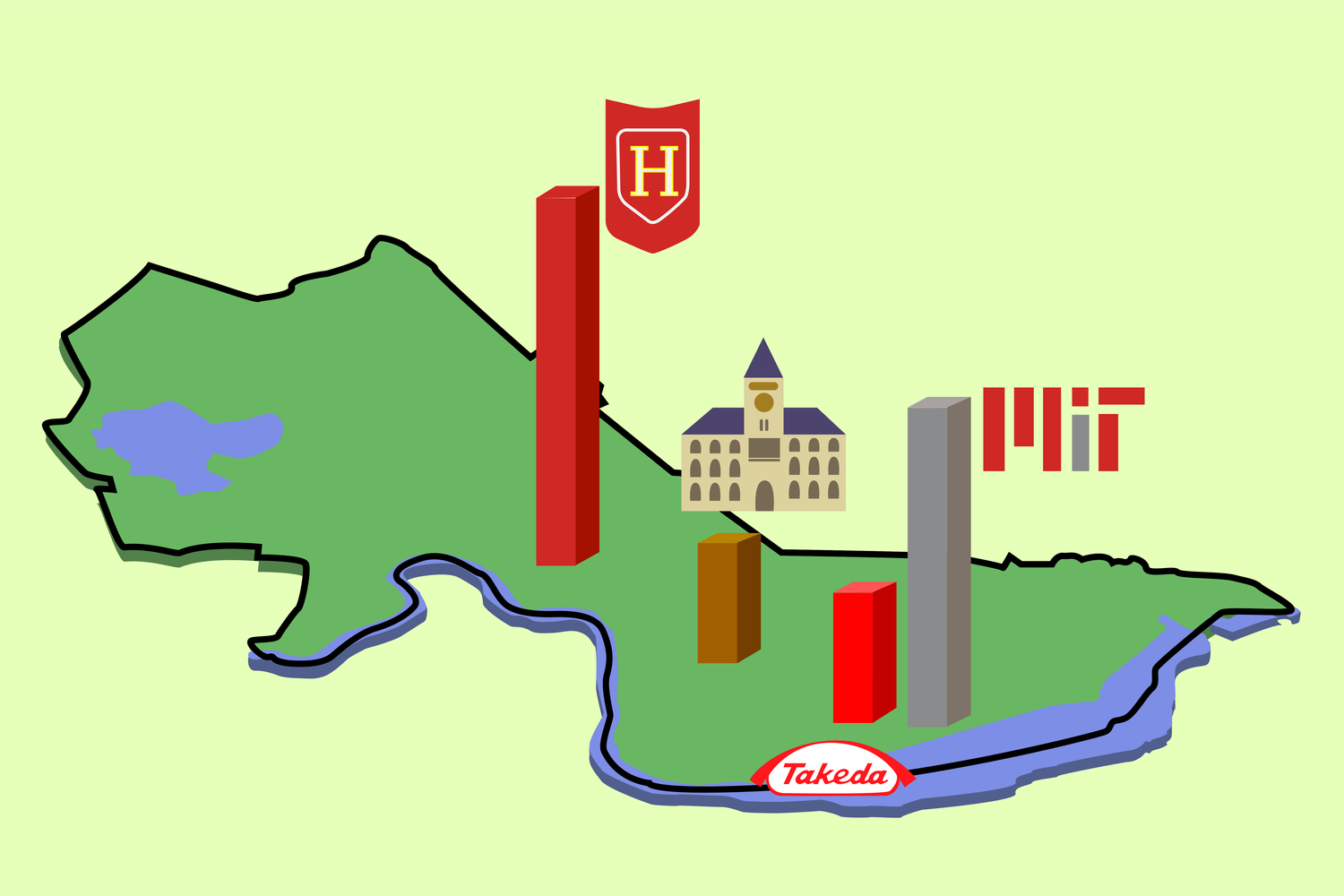 For the twenty-first consecutive year, Harvard University has been named the largest employer in the City of Cambridge. By Justin Y. Ye
By Raquel Coronell Uribe, Crimson Staff Writer

For the twenty-first consecutive year, Harvard University has been named the largest employer in the City of Cambridge.

The Cambridge Community Development Department — the city’s planning agency — releases a report detailing the 25 largest providers of jobs in the city each year. Harvard has been the top employer since 1986, except the three years when MIT clinched first place instead.

University spokesperson Brigid O’Rourke wrote in an email that Harvard strives to complement Cambridge’s mission to be a “thriving place in which to live, learn, work and play.”

“The university is proud of its partnerships and shared commitments in our host communities, including efforts that advance educational opportunities, support economic development, and address a range of community needs in Cambridge,” she wrote.

There are over 57,000 FTE positions spread across Cambridge’s top 25 employers — nearly 43 percent of the city’s workforce.

Though Harvard and MIT appear regularly on the top 25 employers, the CDD notes that the list has boasted 66 different employers beyond these “regulars” throughout the years.

Ten of the 25 employers are involved in the biotechnology cluster — a high density of biotechnology companies in a small area. Industry giants such as Pfizer, Novartis, Biogen and Sanofi are among those that have locations in Cambridge, and Kendall Square has even been dubbed by some the “most innovative square mile on the planet.” Biotech industry leaders attribute this to the City of Cambridge’s decision in the 1970s to regulate DNA experimentation, thereby creating business opportunities for the nascent biotech industry.

Despite Harvard’s title as largest employer in the city, the pandemic also forced Harvard to permanently close four University Dining Services facilities in January, resulting in 20 layoffs. Harvard also announced a salary and hiring freeze in April 2020, and the Faculty of Arts and Sciences furloughed a number of workers in June 2020.