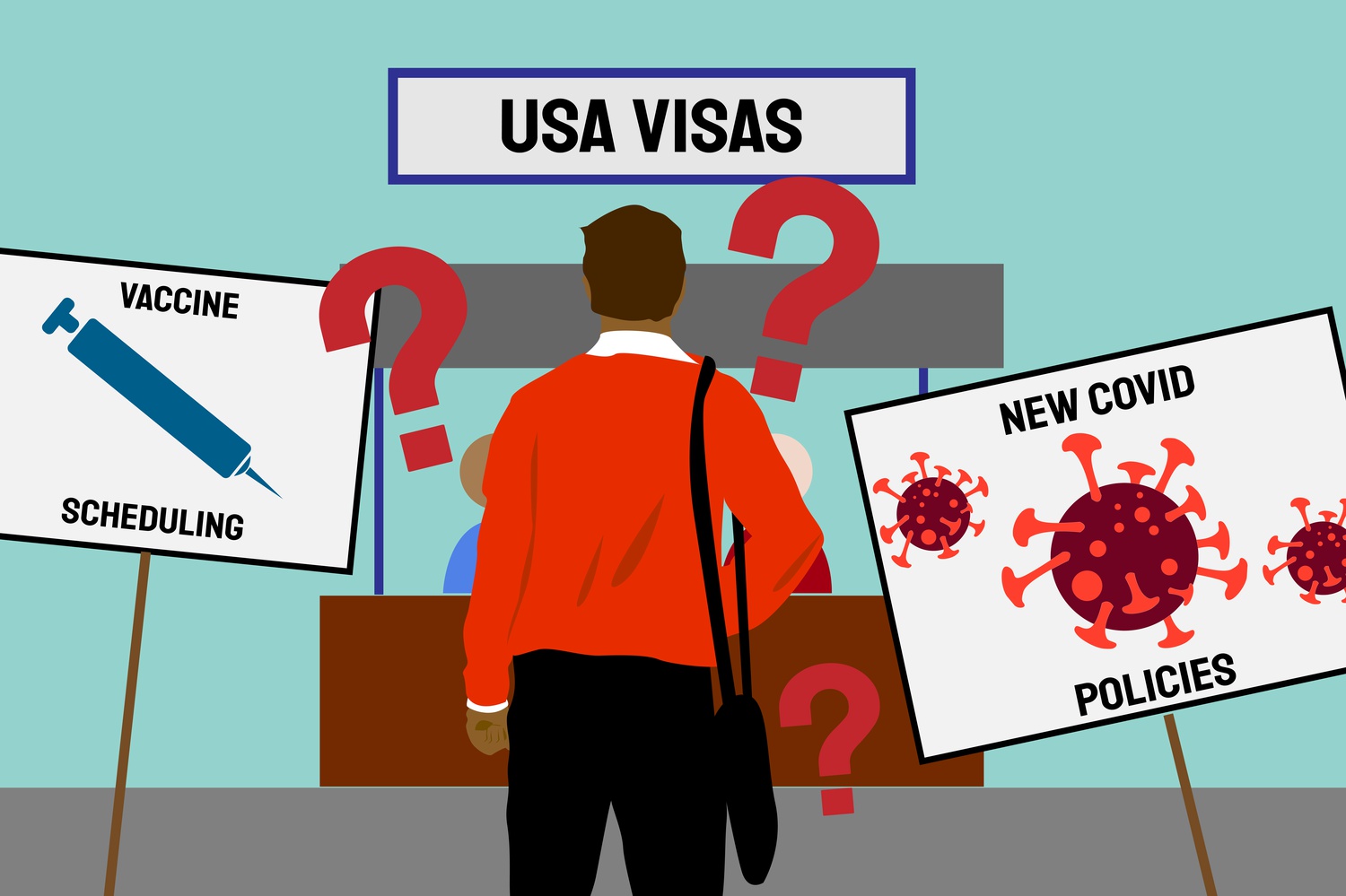 International freshmen said they reacted to Harvard’s plan for an in-person fall with excitement but said it marks only the beginning of a multi-step process — complicated by visa policies and vaccination rollouts — they must complete before arriving in Cambridge in August.

Dean of the Faculty of Arts and Sciences Claudine Gay announced last month that the FAS is “expecting a full return to campus” and a return to in-person learning in fall 2021. The news came as a relief to many College students.

Gay’s announcement paves the way for international students in the Class of 2024 to learn on Harvard’s campus for the first time next fall. Federal visa restrictions barred international freshmen from living in Harvard’s dorms this academic year. Many reported their first semester of college was marked by social isolation, nocturnal schedules, and inadequate support from Harvard.

Ariana-Dalia Vlad ’24, who currently studies from home in Romania, said she was surprised to learn the “great news.” Still, she said her reaction was dampened by a “lack of trust” in Harvard.

“I can’t say I was excited because, at this point, I’m really not going to be happy until I actually set foot on campus,” Vlad said.

Rosanna Kataja ’24, who lives in Finland, said she had some doubts upon hearing the news FAS is planning for an in-person fall.

Eric M. Shen ’24, who spent his freshman year at home in Canada, said he felt “a sense of relief” reading the announcement on the heels of “a year of disappointments.”

For many international freshmen, news of an in-person fall means they will undergo the application and interview process to obtain an F-1 student visa for the second year in a row.

Wamalwa Ochieng ’24, who lives in Kenya, said he hopes his visa interview at the U.S. Embassy in Nairobi next month will not be delayed. Last summer, his interview was pushed back two months due to Covid-19.

“A concern for me is, with Covid cases in Kenya, the embassy may decide to close visa appointments or reschedule visa appointments, and I’m just really praying and I don’t want to jinx myself,” Ochieng said. “If that happens, that may be a whole different scenario.”

Kataja said she took her visa photo last Saturday and scheduled her interview for late July.

“I’m going through the visa process now again,” she said. “I scheduled the interview appointment which would be July 29 or something, which is quite late, so I hope that they will arrange it that I can come [to campus] on time.”

Kataja said she also reached out to the Harvard International Office requesting an I-20 form, which is needed to apply for an F-1 visa, but has yet to receive it.

“I have mixed feelings about their helpfulness right now,” she said.

Shen said the HIO “has been quite silent” on preparations for the fall semester, except for a recent email relaying information on the visa process that was similar to one sent earlier during the year.

“I feel like we need more information on that because, for one, this situation is different,” Ochieng said.

College spokesperson Rachael Dane declined to comment on student criticisms and referred to previous communications on summer and fall planning from the University.

Gay acknowledged in her announcement last month that there may be visa delays and said Harvard will “directly” help students “navigate their program options.”

Many international freshmen also said they worry their home countries’ vaccination campaigns will continue to lag. Some said they fear the U.S. or Harvard could prohibit unvaccinated international students from coming to campus in the fall.

“The vaccine rollout has been basically nonexistent,” Sakiko Miyazaki ’24 said of her home country of Japan. “If the U.S. updates its travel restrictions on Japan, that’s just gonna add a whole nother layer of problems for us.”

Shen said he is unsure he will be able to receive both doses of the Covid-19 vaccine in time for the fall semester.

“If I only get one shot, is the University going to vaccinate me? Are they going to allow me to enter?” he said.

Albert Yao ’24 said he is pleased Harvard has yet to require students arriving in the fall to be vaccinated, noting that he is not due to be eligible for the Covid-19 vaccine in his home country of Taiwan for the foreseeable future.

In an April 9 email, University Provost Alan M. Garber ’76 and Harvard University Health Services Director Giang T. Nguyen urged University affiliates to receive the vaccine as soon as they are eligible and noted that Harvard is currently considering a vaccine mandate for students this fall.

“We are actively discussing with University leaders and experts multiple strategies to ensure that our community is well protected against the virus, including the possibility that vaccination will be a requirement for returning students and other community members,” Garber and Nguyen wrote.

Once they arrive on campus this fall, some international freshmen said they are also anxious about adjusting to life at Harvard and in the U.S.

Shen said he anticipates it will be difficult adjusting to life at Harvard as a sophomore who has yet to live on campus.

“I think it’s going to be tough going into second year not having been through the Yard system and enjoying Yard life,” he said. “But again there’s nothing much I can really do — I’m just glad there is something to look forward to at least.”