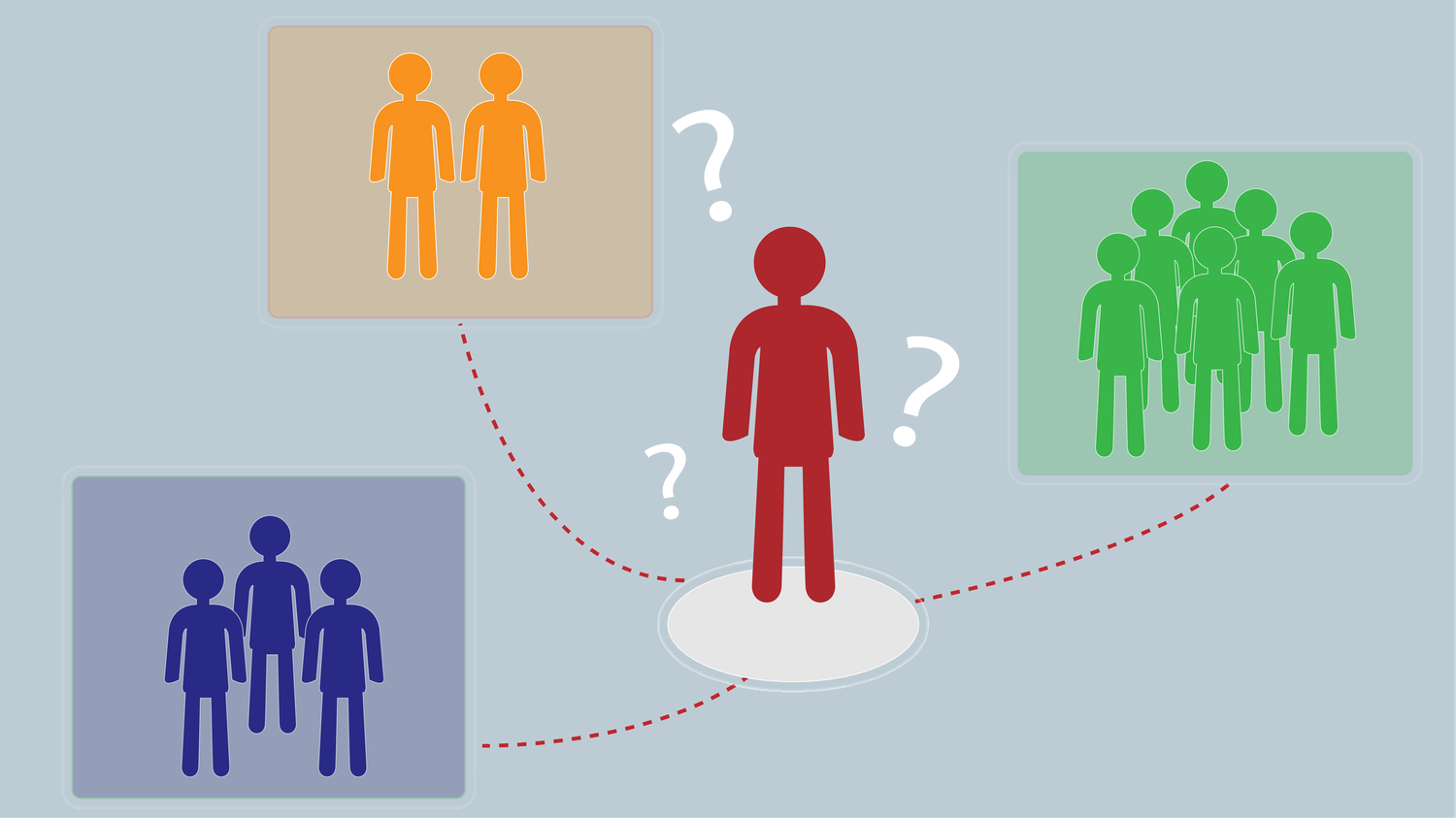 International students of the Class of 2024 are choosing blocking groups without having experienced residential life on Harvard's campus. By Annabelle G.Y. Lim
By Hannah J. Martinez and Sixiao Yu, Crimson Staff Writers

Benjamin A. “Ben” Ray ’24, an international student from England, hasn’t set foot on Harvard’s campus as a student, much less experienced residential life at the College.

Yet on Thursday morning, when housing lottery registration closes, he and hundreds of other international freshmen — who have been restricted from Harvard campus life by international visa restrictions — will commit to a group of up to eight students with which to be placed in one of Harvard’s 12 upperclassman houses for the next three years.

Ray said it was “difficult” to find potential blockmates since he did not live on campus last semester; he eventually defaulted to blocking with fellow members of the rowing team.

“In any other year, maybe I would have ended up not just blocking the rowers, but actually living with them as roommates and so on and so forth,” he said. “But having not met each other, it’s a bit difficult to make that call, so that’s where we’re at.”

Ray, along with some other international students in the Class of 2024, have reported trepidation and confusion with Harvard’s blocking process and the subsequent tradition of being assigned to an upperclassmen house in an event known as Housing Day, scheduled for March 12 this year.

Even before the blocking process, many international freshmen said they were already feeling disconnected from both their peers and the College after federal visa restrictions, time zones, and social isolation last semester hindered them from being able to fully participate in collegiate life.

Sakiko Miyazaki ’24, who is living in Tokyo, said the entire blocking process has been “nerve-wracking” and “confusing.”

“Just by not being on campus, and not seeing people — that’s another thing that’s been taken away from us,” she said. “So when we found out we were expected to magically find a group of people that we have never met in our lives — we’ve only seen through Zoom — that’s definitely been really — not annoying — but just really difficult.”

Miyazaki added that a lot of the freshman international students seem to be blocking among themselves.

“It kind of shows that we never really had a chance to really get to know our domestic classmates,” she said.

Ray said he penned a letter to the Dean of Students Office to notify administrators of the “unnecessary psychological pressure” the blocking process has placed on certain students during the pandemic.

“I definitely would have liked to have seen Harvard change things up this year and either delay blocking, or have some change to it that won’t discriminate against international students, students who weren’t able to be on campus, and the like,” Ray said.

“The Students Office was pretty defensive about not making any changes, which was disappointing to say the least,” he said.

Associate Dean of Students Lauren E. Brandt ’01 said in an interview Monday that the administrators within the First Year Experience Office are aware of the concerns raised by international students.

Other international students said they felt indifferent toward Housing Day and the entire blocking process.

Matilda G. S. Marcus ’24, who is from England, said she was feeling “nonchalant” about the upcoming virtual Housing Day.

“You can’t build a community without trust and respect, but those things are very difficult to happen if you don’t really know anybody,” she said. “And you can’t really get to know anybody, because you’re doing it through a screen.”

Samuel Ho ’24, who lives in Singapore, said he was never “super concerned” about blocking and decided to enter the housing lottery by himself.

“I’ve not generally been very comfortable with being a part of a predefined, usually large, group of people,” he said. “I’ve never really had a particular desire for blocking in the first place, so I guess the pandemic didn’t change very much.”

When asked how he felt about the upcoming virtual Housing Day, Ho said he was not aware the tradition happened during freshman year.

“Quite frankly, I didn’t even know that was a thing,” Ho said. “I thought they assigned houses later on.”

Micheal “Mike” Zhang ’24, who is from Australia, said he also was not aware of the Housing Day tradition until his other friends started planning a gathering to commemorate the annual event.

“I didn’t really know what’s happening,” he said. “My friend from Australia was like, ‘Hey, I was thinking about having a party at my place for Housing Day, because it seems like a scary process.’ And me and my friends were just like, ‘What? Like what day is Housing Day?’”

“I think it might be exciting, but it just seems so far off that it’s incomprehensible in the sense that I probably can’t grasp the magnitude of it,” Zhang added.

Brandt said the DSO recorded a webinar about the blocking process and published it on the DSO website to help freshmen navigate the process.

“I think there have been a number of ways for students to ask questions about blocking and to get more information, but we know that it’s always a stressful time for first-year students to experience this,” Brandt said.

“We really want to encourage anyone who still has questions to reach out and try to get answers from their proctors, their resident deans, the housing office — they’re all great resources for them,” she added.

A previous version of this article misquoted Micheal “Mike” Zhang ’24. The correct quote is, "me and my friends were just like, ‘What? Like what day is Housing Day?’”