When Harvard brought a limited number of undergraduate students back to campus in fall 2020, it promised a robust, in-house contact tracing system would limit exposures to the coronavirus and that comfortable accommodations would be provided for those who needed to isolate after testing positive.
By Claire H. Guo and Christine Mui 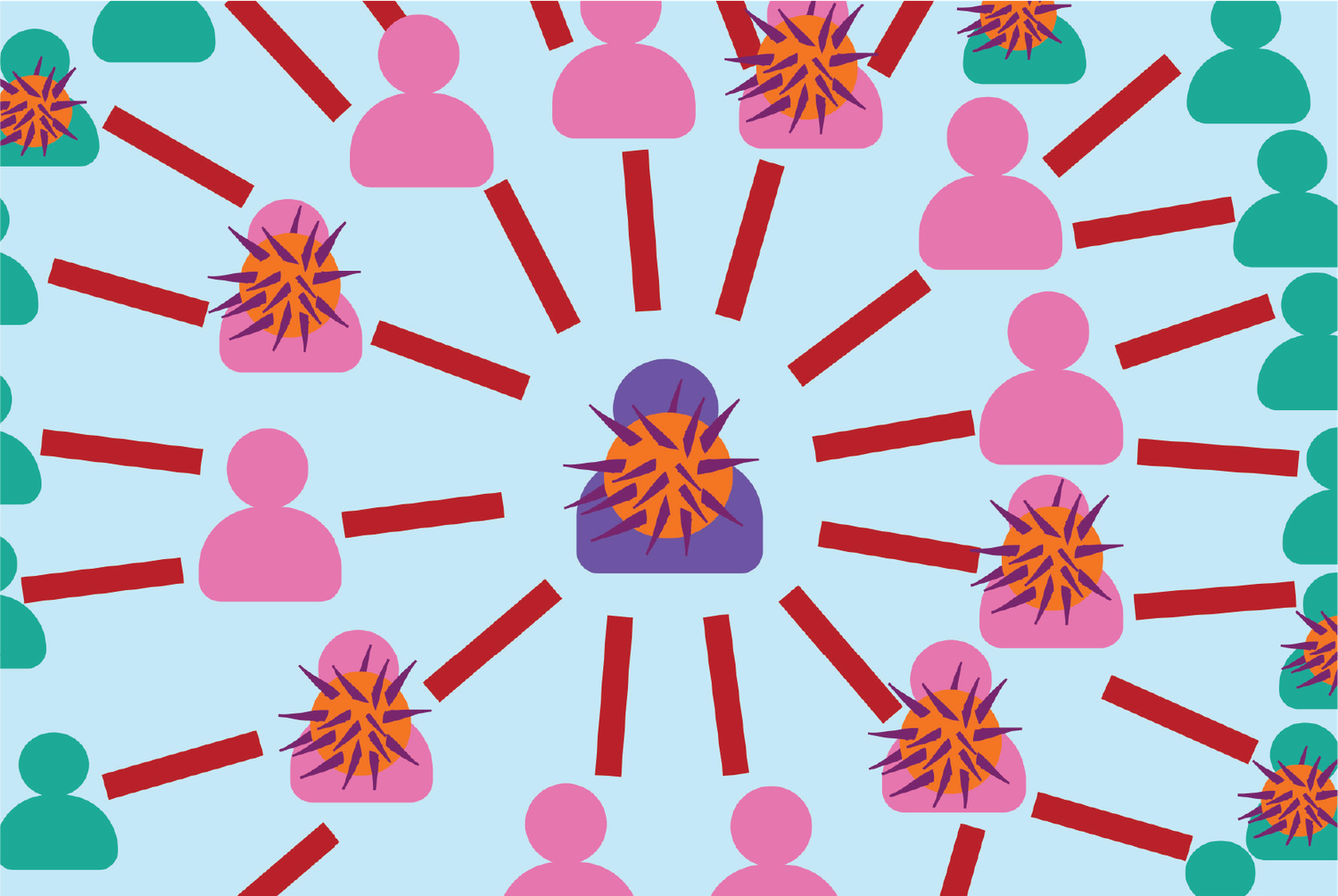 When Harvard brought a limited number of undergraduate students back to campus in fall 2020, it promised a robust, in-house contact tracing system would limit exposures to the coronavirus and that comfortable accommodations would be provided for those who needed to isolate after testing positive.

The return of the full student body this fall, however, has put that contact tracing and isolation system under considerable stress — especially with the surge in Covid-19 cases following move-in.

Students who have been contact traced told The Crimson they were concerned with the delay in receiving a notification and a dearth of information in the message from ​​Harvard University Health Services. Several others who have entered isolation reported an array of issues with their accommodations, including a lack of drinking water, trouble ordering food, and leaking pipes.

The University is using the Harvard Square Hotel and Cronkhite Graduate Center to temporarily house undergraduate students who test positive and require isolation. As of Thursday, 137 Harvard affiliates — including faculty, staff, and students living off-campus — are in isolation, though some may be isolating at home, while 33 are in quarantine.

While students from the Graduate School of Arts and Sciences and Law School may also isolate themselves at the hotel, Cronkhite has been reserved for undergraduate use only, according to College spokesperson Rachael Dane.

As of Tuesday, 79 students were in the two locations in isolation or quarantine, Dane wrote in an emailed statement. All but one was an undergraduate student.

Harvard Square Hotel was used for isolation housing during the previous academic year. Despite the opening of Cronkhite, Dane noted that neither facility has reached full capacity.

“We can never draw either building down to zero availability, because space must be reserved for maintenance issues,” she wrote. “Cronkhite was opened because additional space was needed.”

Soon after Daniel Salgado-Alvarez ’24 tested positive on Sept. 1, he received an email with instructions to sign up for meals, a packing list, contact information, and walking directions to his isolation housing: the Harvard Square Hotel.

As it was raining, a tutor in the Dudley Community helped Salgado-Alvarez arrange for an empty Harvard Shuttle to drive him to the hotel.

After checking in, however, he said he discovered that he could only order meals between midnight and 10 a.m. For students in both the hotel and Cronkhite, lunch, dinner, and the following day’s breakfast are delivered together once a day.

“You kind of have to stay up for meals,” Salgado-Alvarez said. “I feel like if I order at eight or nine when I wake up, my food gets here very late.”

In addition, Salgado-Alvarez said that in the first week, the drop-down menu allowed him to request no more than two water bottles a day.

“The past few boxes have come with an orange juice in them, but not a water bottle,” Salgado-Alvarez said. “One of the papers said we could order stuff delivered to us through Securitas, like if we needed cleaning supplies or water. I’ve been requesting trash bags for the past three days, and they have not given me that, so I don’t know if people would have luck with water.”

A student in isolation in Cronkhite — whom The Crimson granted anonymity to discuss personal medical information — also said they could not request more than two water bottles a day, despite having told a nurse that they require extra water due to low blood pressure.

Three gallons of water were delivered to their room the next day, four days into their isolation period. But before they could drink it, the student said they fainted in their room and had to be rushed by ambulance to Mount Auburn Hospital for dehydration.

Students also reported issues with hot water at both isolation locations. Salgado-Alvarez said there was no hot water in his shower on some days at the hotel, while the student in Cronkhite said the showers there — which are located in a shared hallway bathroom — had no hot water and leaks.

Dane wrote that “no concerns regarding plumbing in Cronkhite have been reported to the Faculty of Arts and Sciences to date,” but “Facilities is looking into these reports to ensure everything is in working order.”

Aayush Karan ’23 was the only student in his suite of four to dodge contracting Covid-19, but as a result of the exposures, he received several contact-tracing emails.

Any vaccinated contacts who do develop symptoms are told to notify the HUHS contact tracing team, “stay away from others, get a PCR test ASAP, and isolate until your test result is back.”

“The instructions aren’t too drastic if you’re asymptomatic — it’s just you test every other day,” Karan said. “You just monitor yourself, so that’s what I’ve been doing.”

When Alex E. Iansiti ’21-’22 received a contact tracing notification on Sunday, he and his suitemates quickly tried to determine how worried they should be.

“It was like a game of Clue,” he said. “Everybody’s trying to assess the damage, kind of figure out the culprit, obviously [being exposed] from a roommate would be much worse than someone on our floor, versus someone in a class with a bunch of people.”

While Iansiti did not want to find the exact individual who tested positive, he said he would have appreciated more information from the email on where the risk came from and what level of risk he faced.

“I wish there was some more indication of, ‘Oh, it’s because you’re in Hum 20,’ rather than me having to figure it out by myself,” Iansiti said.

Newton, the University spokesperson, wrote in an email that HUHS does not include further details in its alerts to “maintain the privacy of the person who tested positive.”

Another student whom The Crimson granted anonymity raised concerns about the length of time it took for HUHS to contact him after an exposure.

He said he immediately went into isolation after his friend informed him that they had tested positive, but it took HUHS another 30 hours to contact him.

According to Newton, HUHS’s contact tracing team prioritizes calls to people who are confirmed to have tested positive because of the risk of spread. Those who know they have been exposed should avoid socializing and fill out the University’s symptom screening tool, Crimson Clear.

The student — who said he is fully vaccinated — said he was concerned about the number of people in his position who had been exposed, but not aware of their exposure until after they had already socialized during Labor Day weekend, which he called a “recipe for disaster.”