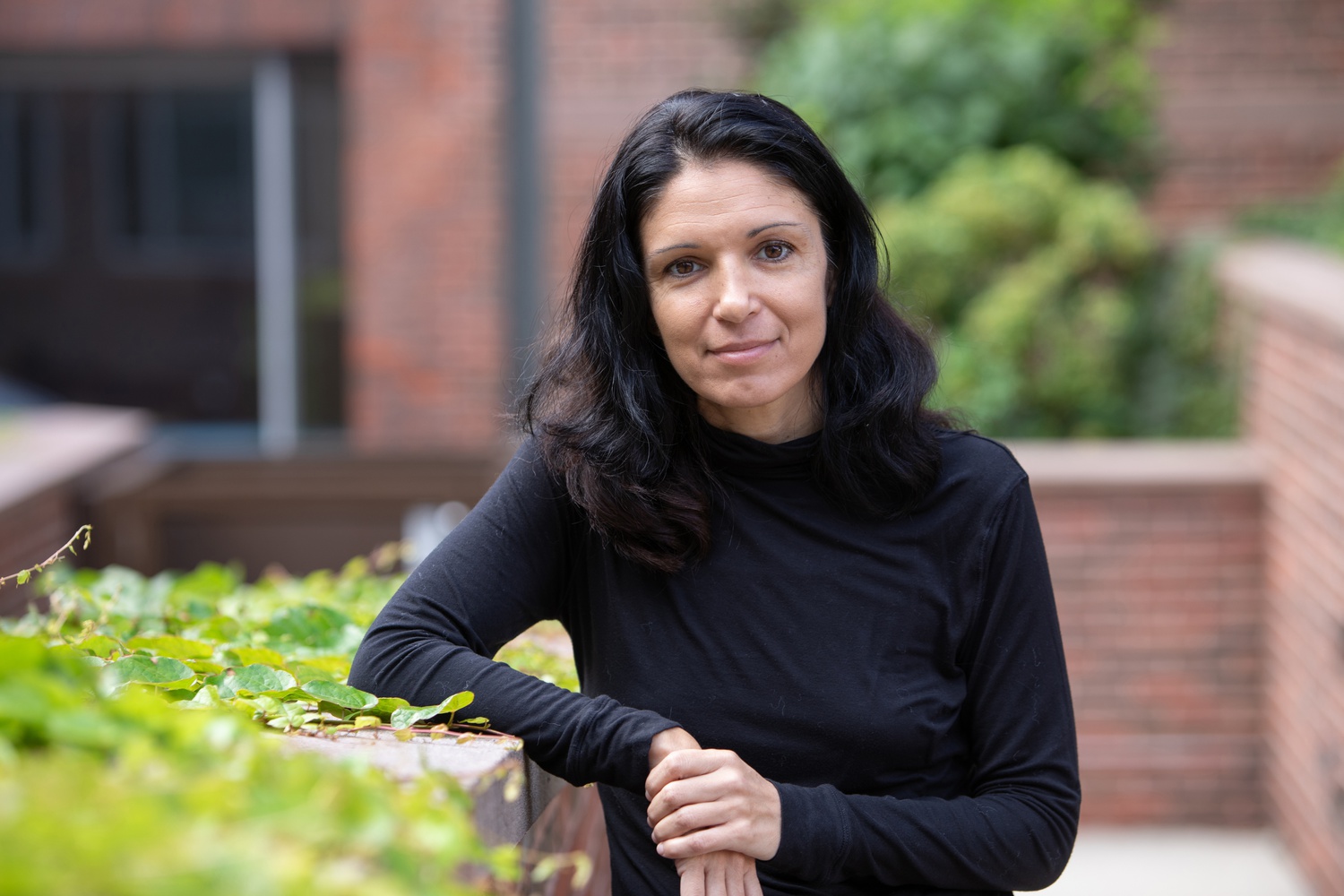 Harvard Kennedy School professor Marcella M. Alsan '99 was selected as a 2021 MacArthur Fellow on Tuesday for her work in health disparities at the intersection of medicine and economics. By Courtesy of John D. & Catherine T. MacArthur Foundation
By Eric Yan, Crimson Staff Writer

Harvard Kennedy School professor Marcella M. Alsan ’99 was selected as a 2021 MacArthur Fellow on Tuesday for her work in health disparities at the intersection of medicine and economics.

Alsan, a physician-economist who joined the Harvard faculty in 2019, is the Kennedy School’s first female MacArthur Fellow and the sole Harvard faculty member among this year’s 25 recipients. The prestigious fellowship — also known as the MacArthur “Genius Grant” — comes with a $625,000 award paid out over five years for fellows to use at their discretion.

Alsan received the award in recognition of her work examining causes and solutions to racial discrepancies in health outcomes.

“My work focuses on two main questions — what are the origins of health inequalities and then what can be done to reduce them,” Alsan said in a HKS press release. “As an applied microeconomist, I endeavor to use rigorous methods to evaluate potential policy solutions and uncover mechanisms.”

Fellowships are awarded to individuals demonstrating “extraordinary originality and dedication in their creative pursuits and a marked capacity for self-direction,” according to the MacArthur Foundation website.

“Alsan is bringing powerful evidence to bear on the importance of diversity in the medical profession and on efforts to improve health outcomes for historically marginalized and mistreated populations,” the Foundation’s website states.

Alsan’s 2018 paper — one of her most notable works — examines the long-term effects of the Tuskegee syphilis experiments in rural Alabama between 1932 and 1972. Hundreds of Black men were denied treatment for the disease in an effort to track the condition’s full progression. The study was conducted without obtaining informed consent from participants.

Along with her co-authors, Alsan found a significant decrease in medical care use among older Black men in the region, including those not directly affected by the study. They also discovered increased mortality rates and mistrust of medical professionals.

The paper estimated that life expectancy at age 45 for Black men fell by up to 1.5 years, which the paper noted was “a remarkably large effect.”

The findings prompted Alsan and her colleagues to run a field study consisting of Black men in Oakland which found patients to be significantly more receptive to preventative care after meeting with a Black doctor.

Harvard Economics professor and Alsan’s dissertation adviser David M. Cutler ’87 said Alsan had a “deep drive” that allowed her to succeed in economics. Prior to earning her Ph.D. in economics from Harvard, Alsan obtained a medical degree and a masters degree in public health.

“She found the coursework difficult, but persevered through that to get to the research stage and has really done just phenomenally important research work,” Cutler said.

In the press release, Alsan said she is excited about the opportunity to out the grant money towards her future projects.

“I’m shocked and incredibly grateful to have my non-traditional path honored in such a tremendous way and am excited about the opportunities the grant affords,” Alsan said.

“She's always there to lend an ear to talk to people, to provide advice,” Cutler added. “If there's something going on in life that's making life challenging for a student, she’ll say, ‘Let me see if I can help you, tell me what's going on.’”