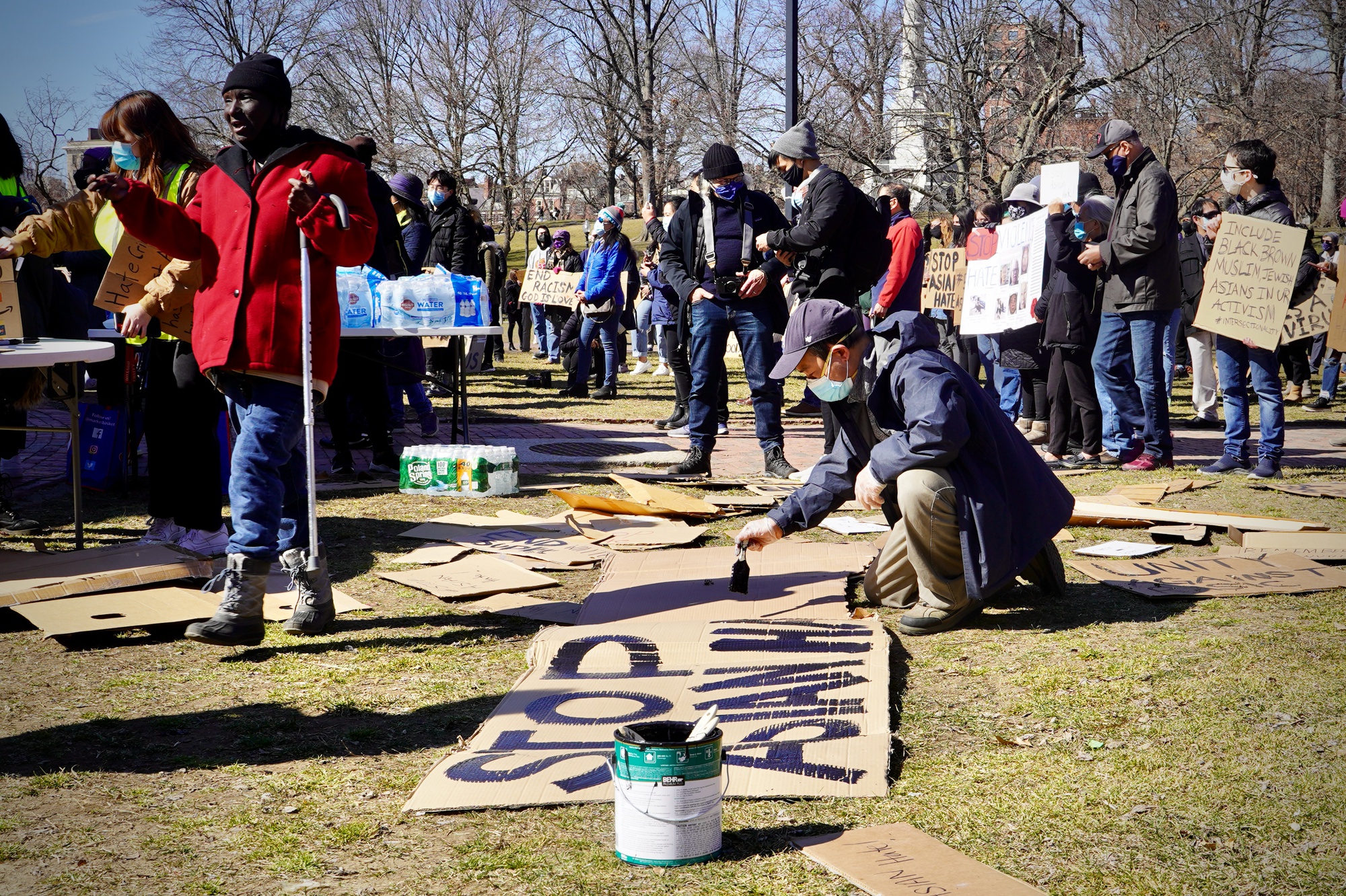 The Photos That Captured 2021

By The Crimson Photo Staff
Attendees of the Rally against AAPI Violence in Boston Common paint signs with messages of solidarity. By Jenny M. Lu

Here, The Crimson looks back at 2021 in photos, examining the images of a year that, like the previous one, took place in the shadow of the Covid-19 pandemic. 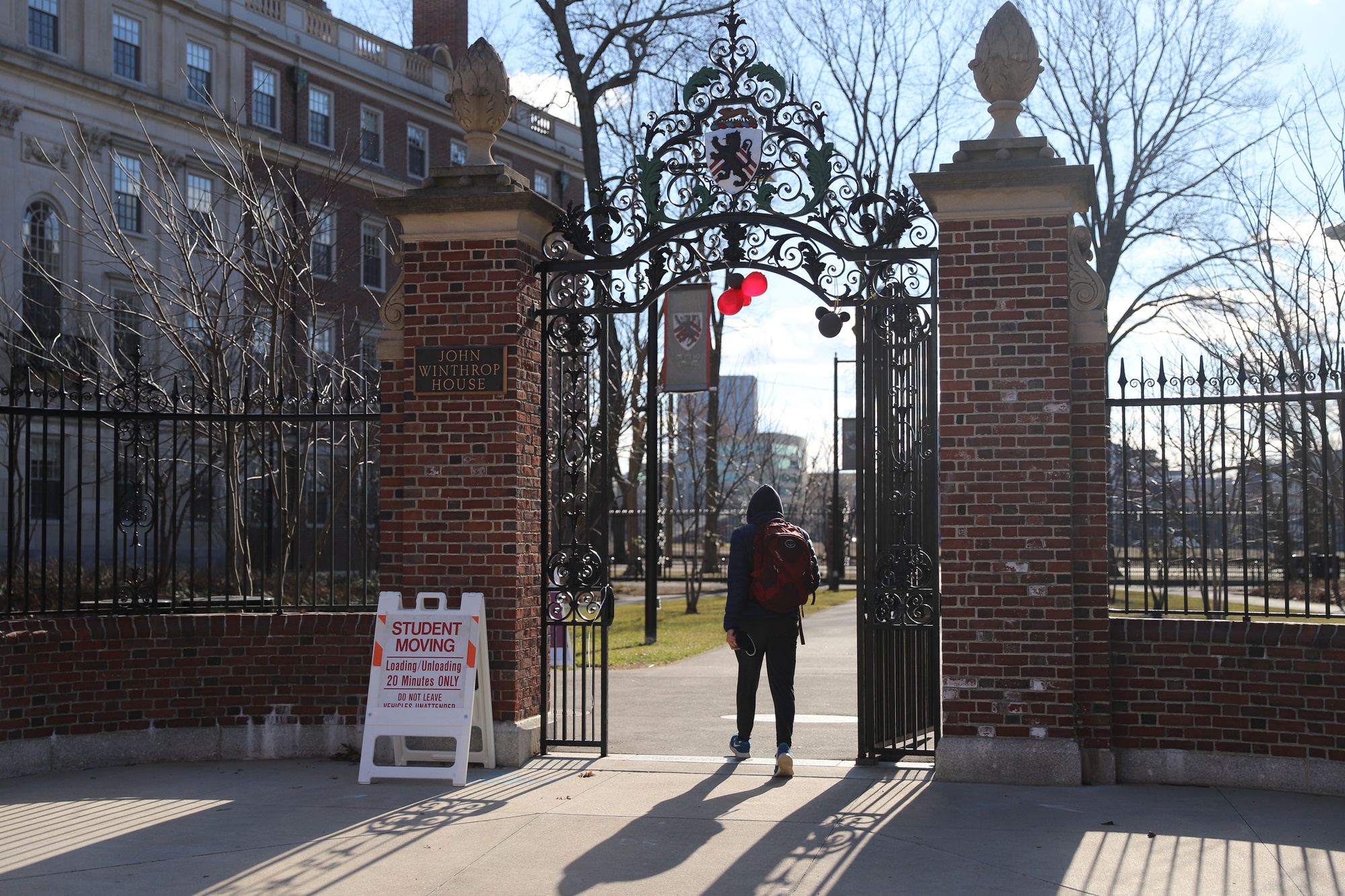 For the spring 2021 semester, the University expanded the number of students allowed to live on campus. However, many students still resided away from Harvard and instruction remained virtual. On-campus students had to abide by public health policies including regular Covid-19 testing and social distancing. 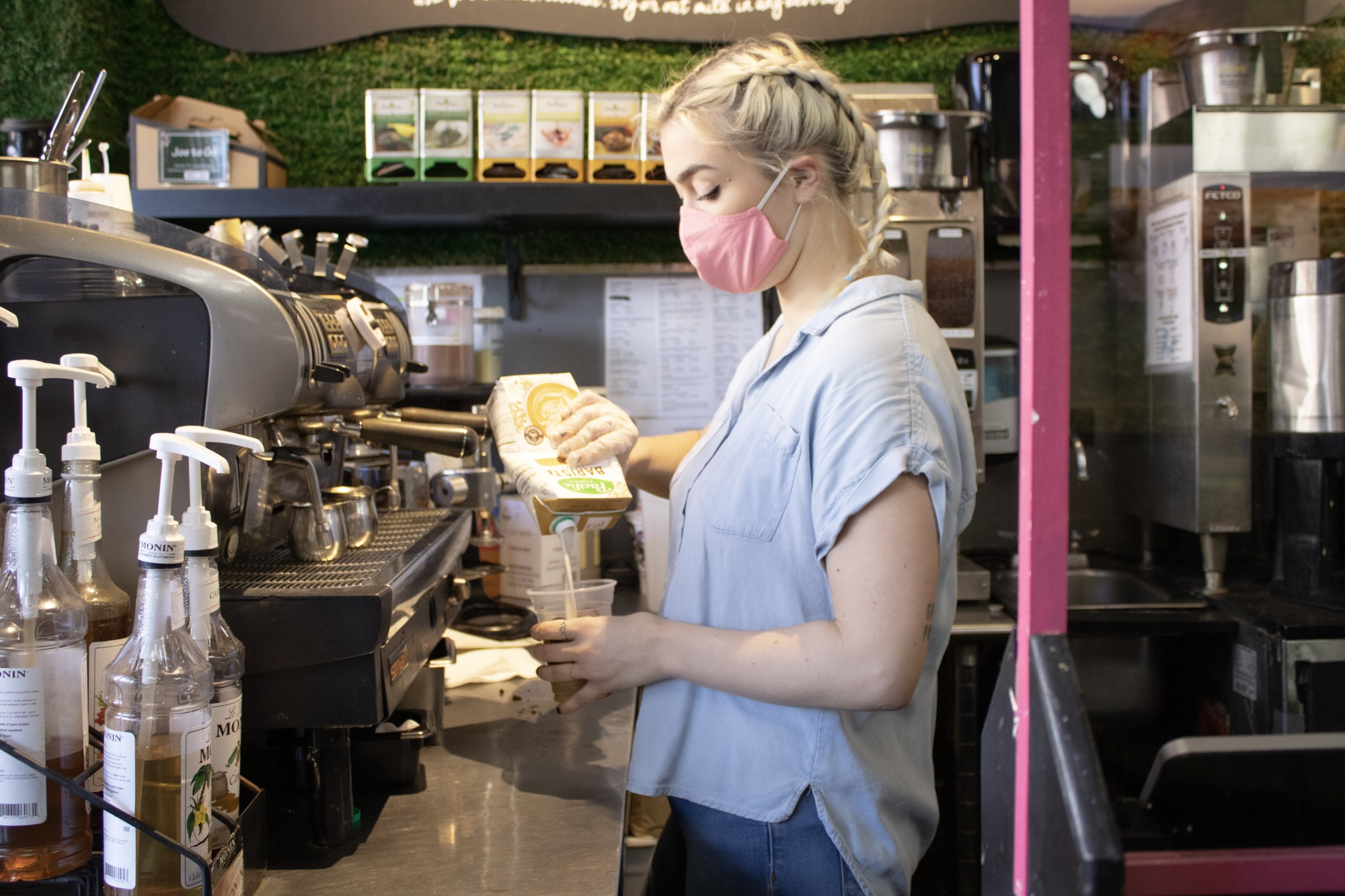 Businesses in Harvard Square had to take on new public health practices, such as indoor dining restrictions, in order to prevent the spread of Covid. Merchants also had to adapt to having a reduced student population in Cambridge.

In March, activists held a rally in Boston Common against hate crimes that target people of Asian descent, which rose substantially during the pandemic. 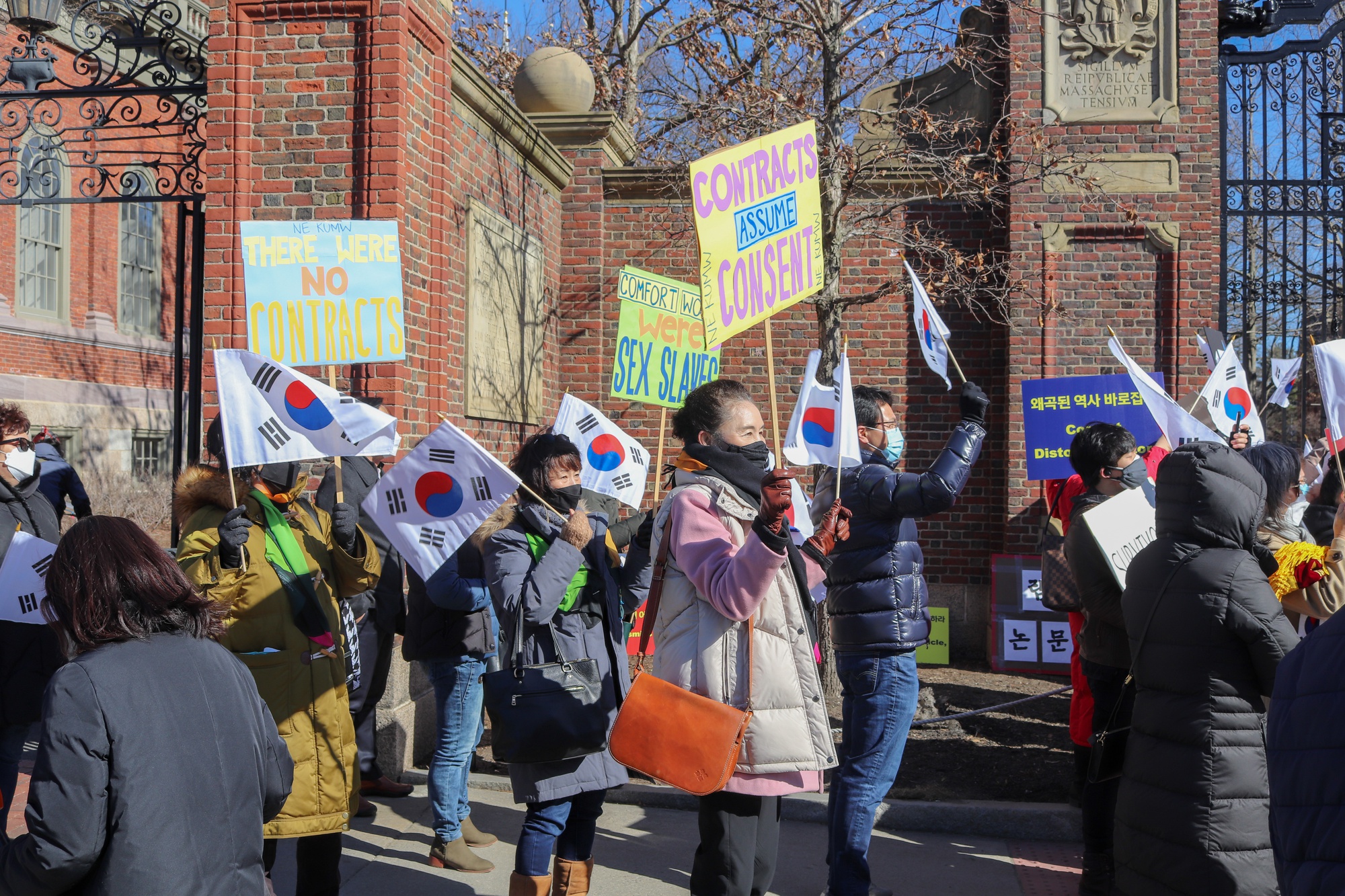 By Santiago A. Saldivar

During the spring semester, a controversial paper by Harvard Law School professor J. Mark Ramseyer asserting that women forced into sexual slavery by the Imperial Japanese military during World War II were voluntary sex workers provoked widespread condemnation. The Korean American Society of Massachusetts held a protest against the claims in front of Harvard’s Johnston Gate on March 6. 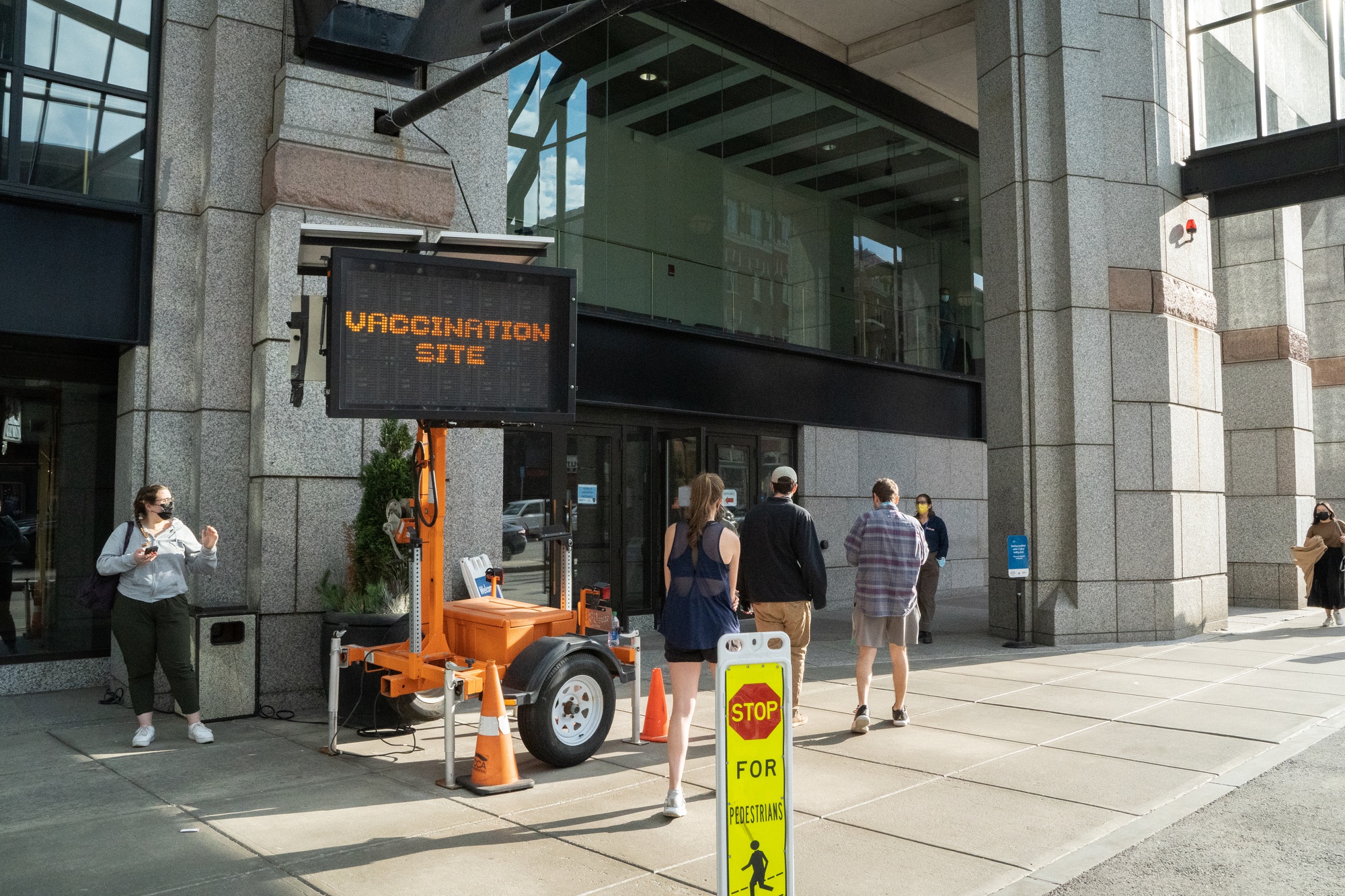 In spring 2021, Covid-19 vaccines became widely available in the United States. Students flocked to mass vaccination sites at venues like the Boston Convention and Exhibition Center to receive shots. 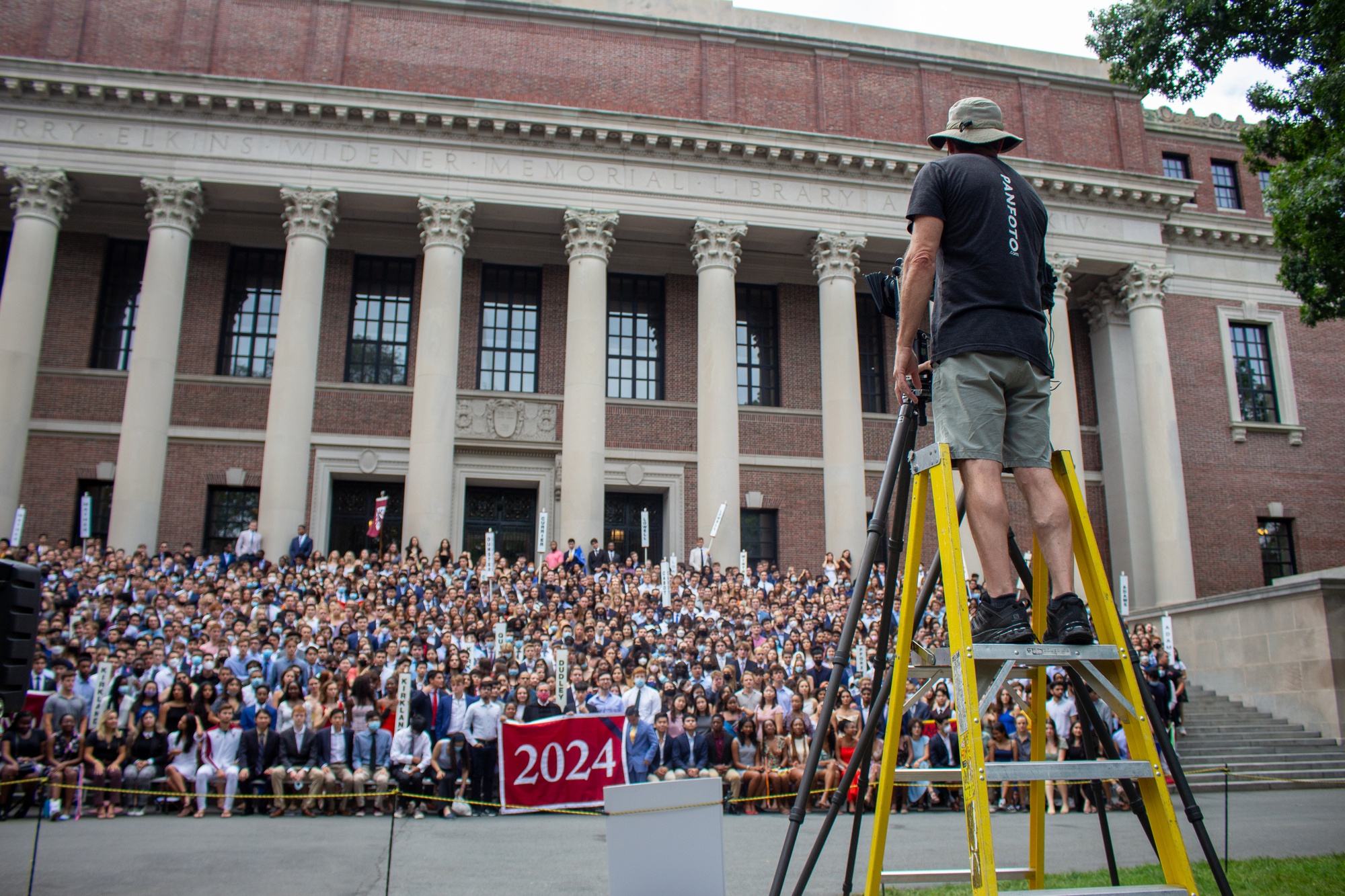 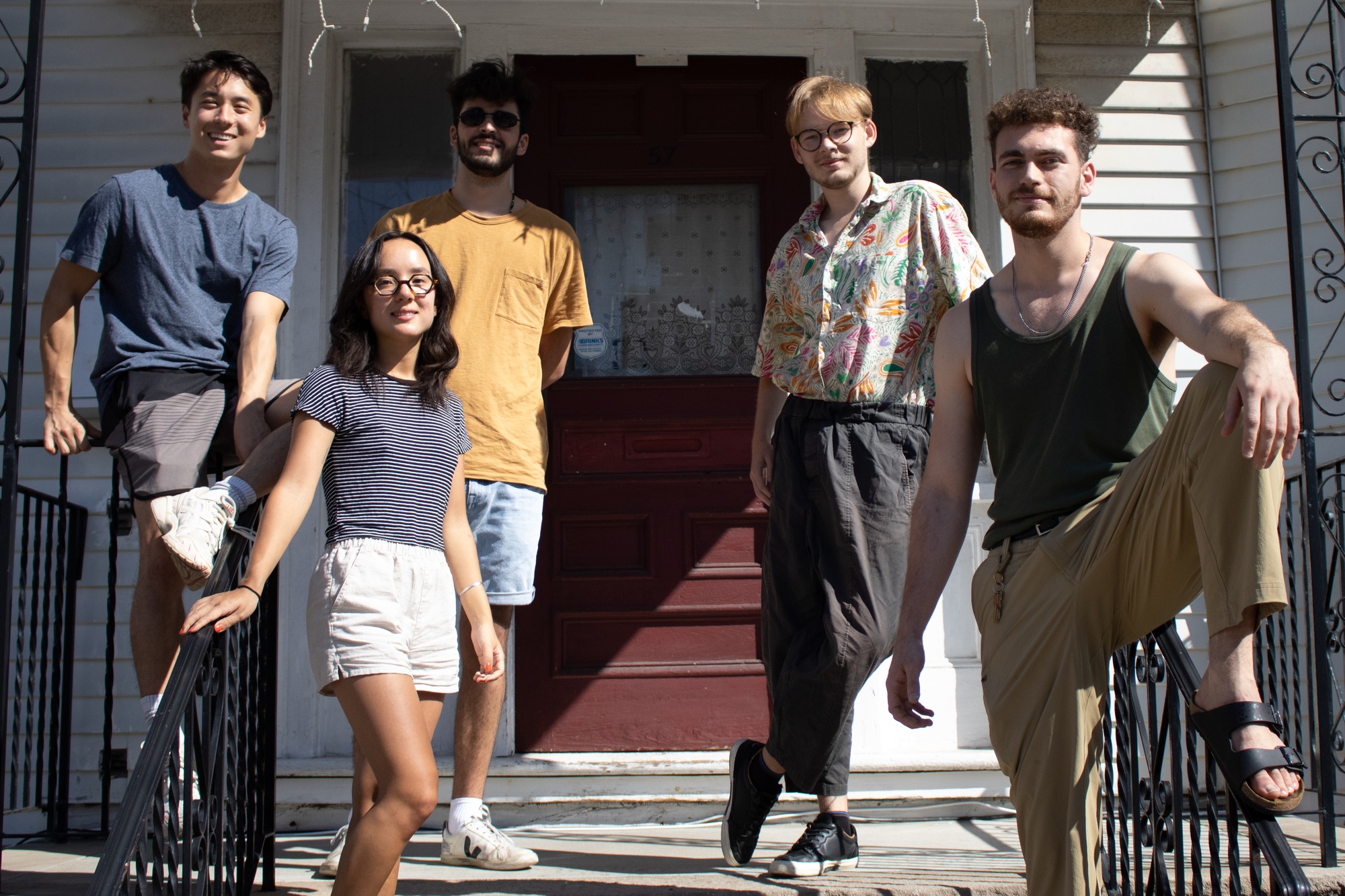 Ethan Whang ’21-’22, Carmen Enrique ’21, Trevor Bishai ’21-’22, Herkus Gudavicius ’21-’22, and Rheede Erasmus ’22 posed for a photograph at the entrance to their off-campus housing. The number of students living off-campus more than doubled in the fall semester compared to years prior to the pandemic. 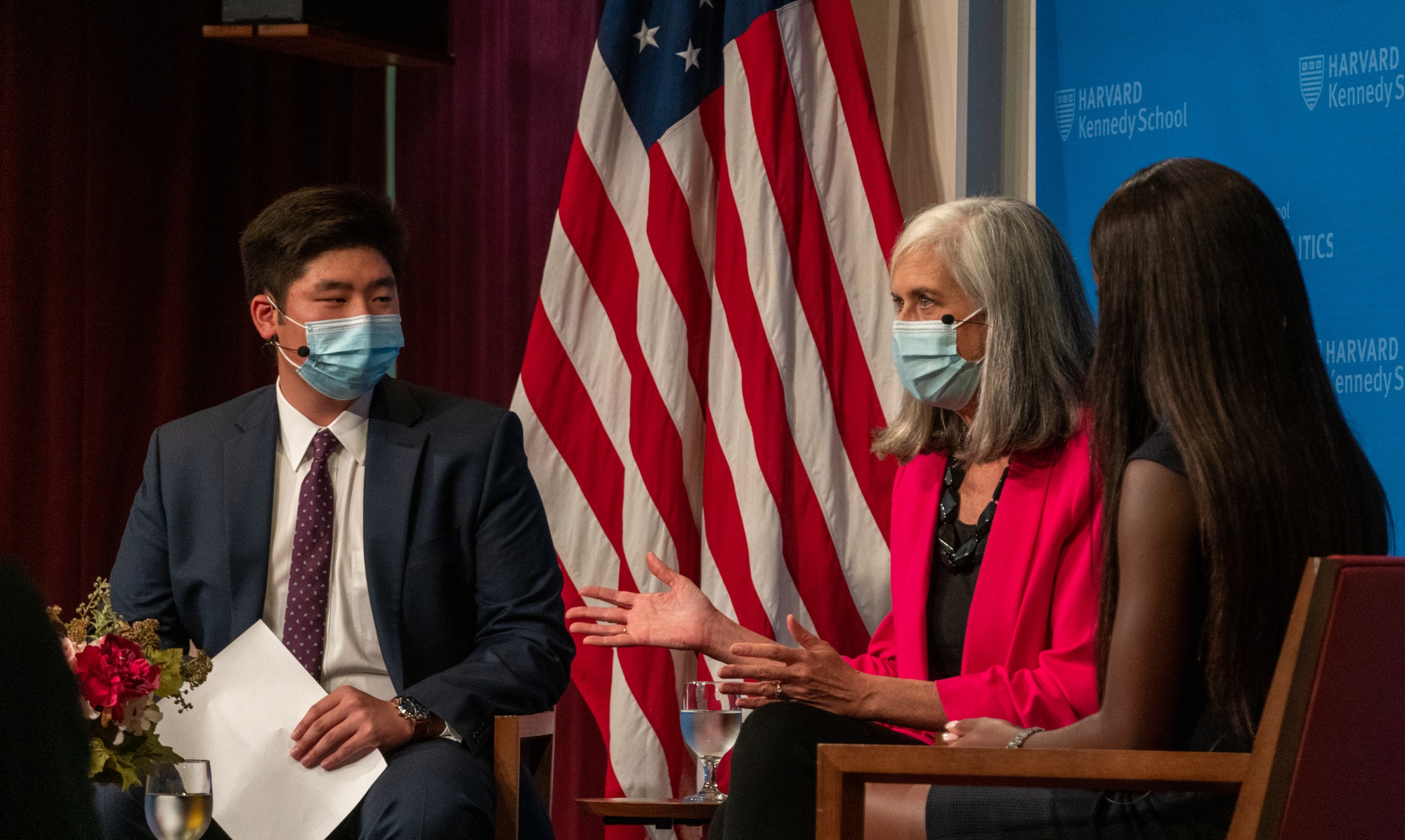 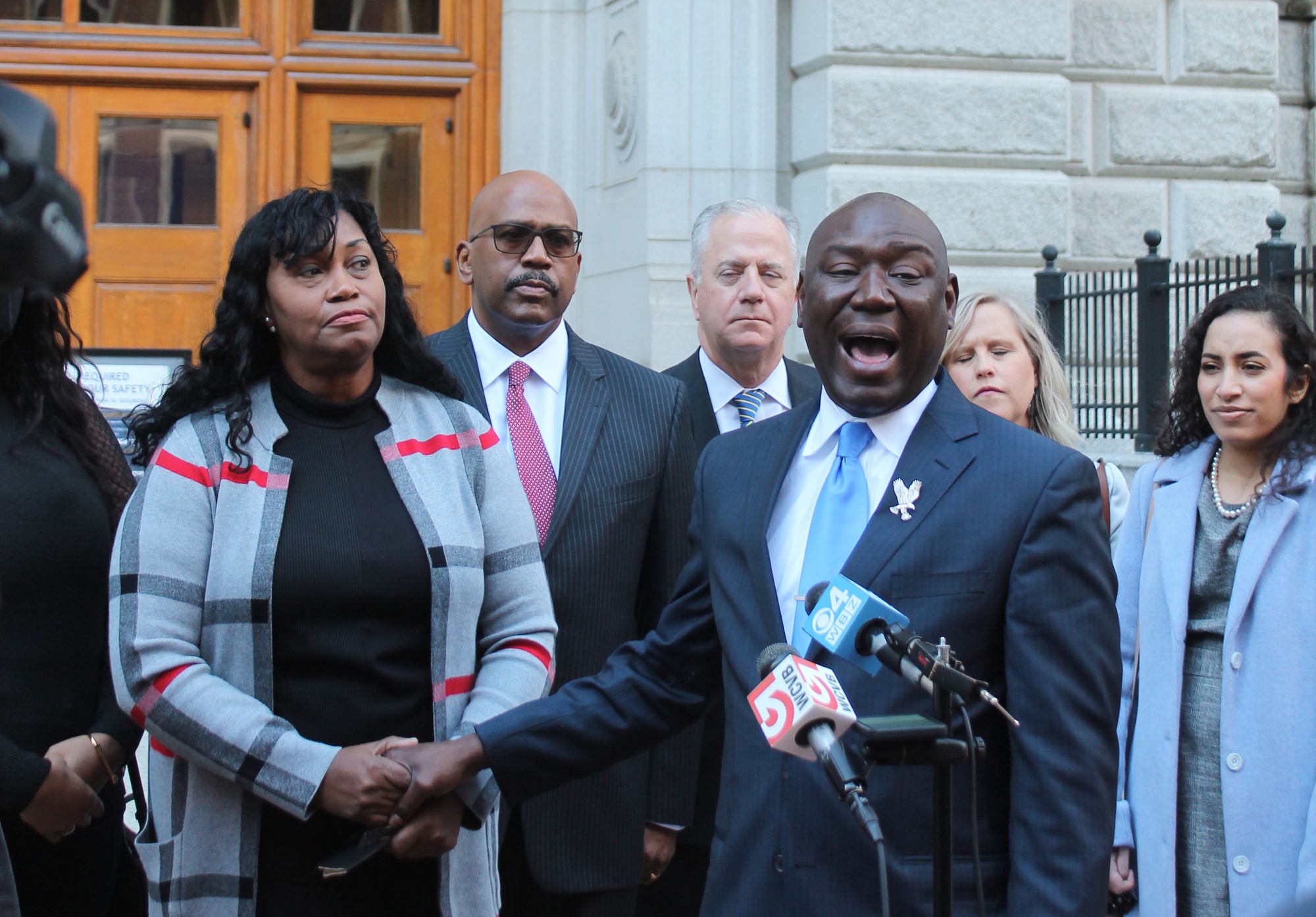 On Nov. 1, the Massachusetts Supreme Court heard arguments in a lawsuit brought against Harvard by Tamara K. Lanier, who claims that the University unlawfully possesses and profits from historic photos depicting her enslaved ancestors. 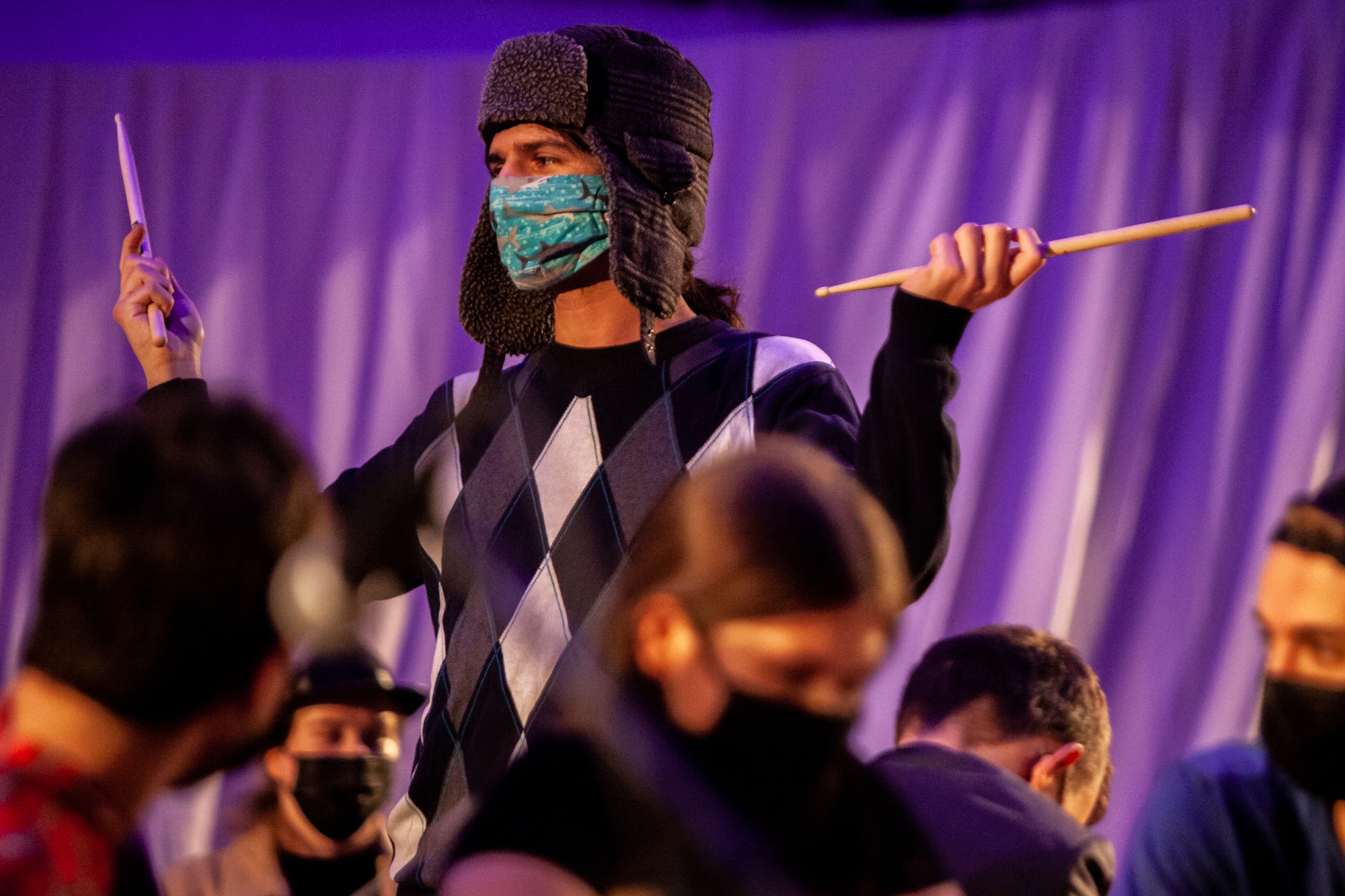 During the fall semester, student performing arts groups — such as the Harvard Undergraduate Drummers — held in-person performances for the first time in over a year. 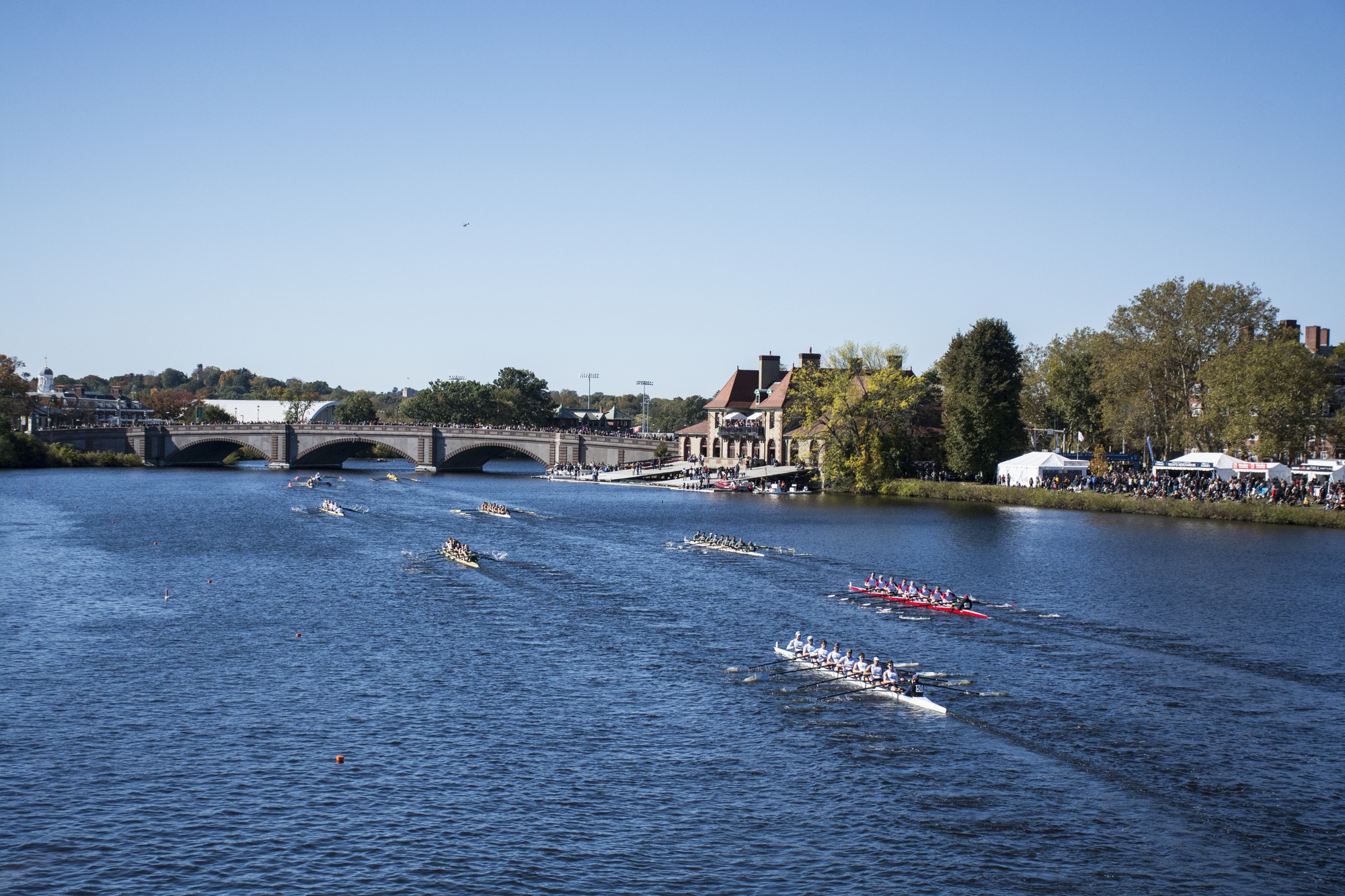 The Head of the Charles Regatta, a three-day rowing competition, returned in October after being cancelled the previous year because of the Covid-19 pandemic. 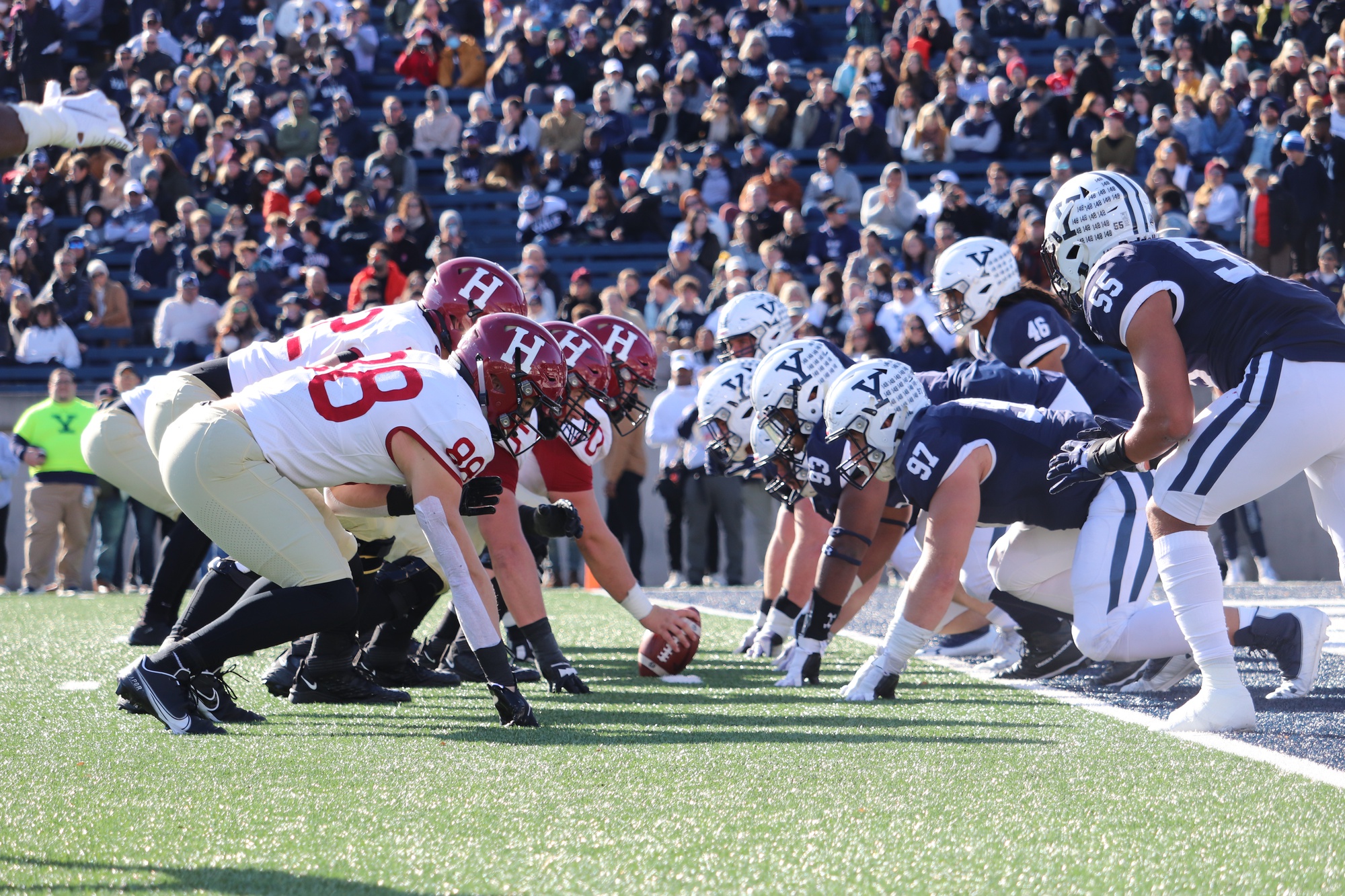 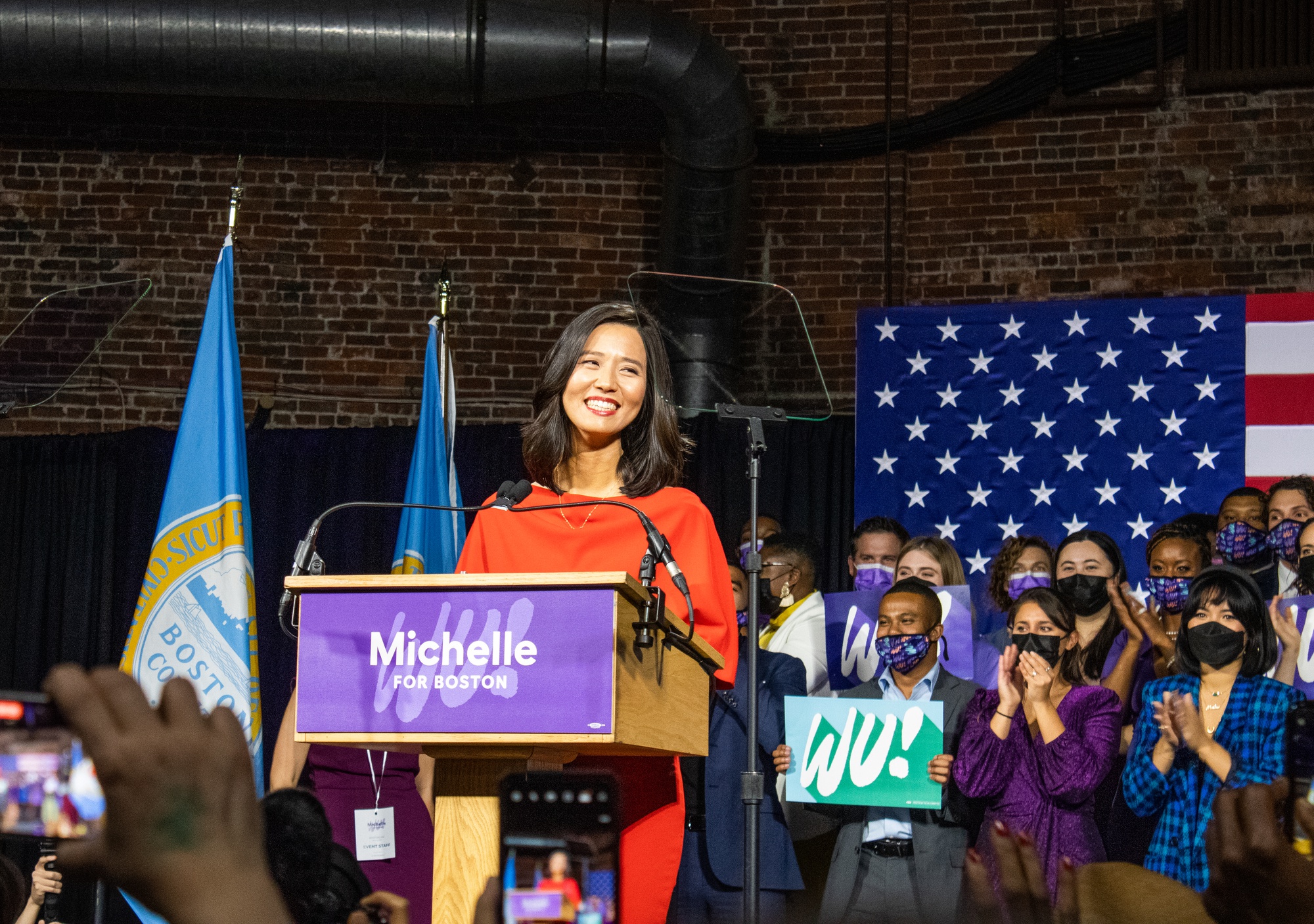 In a historic election in November, Michelle Wu ’07 was chosen by voters as the 54th mayor of Boston. She is the first woman of color to be elected to the position. 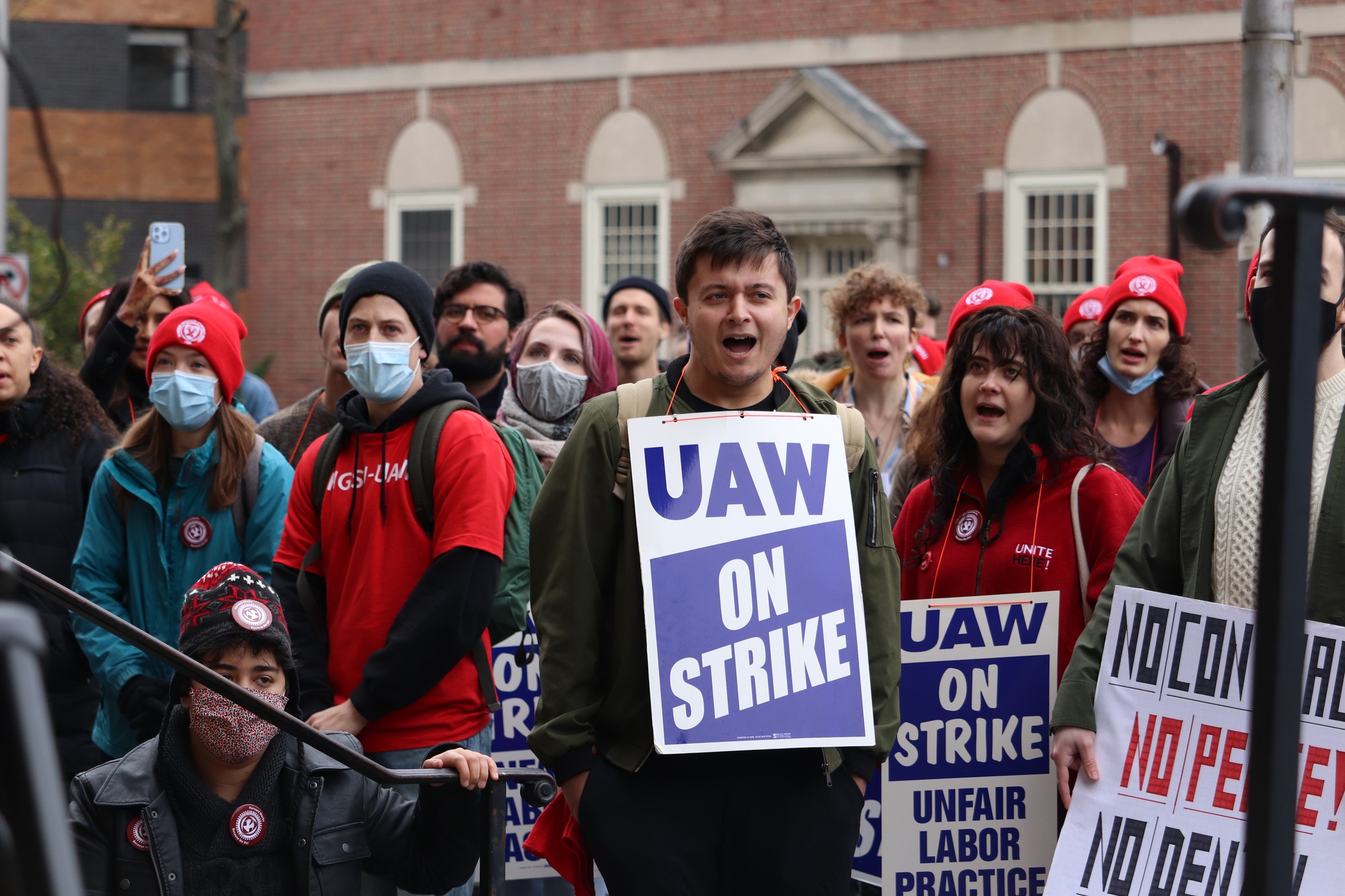