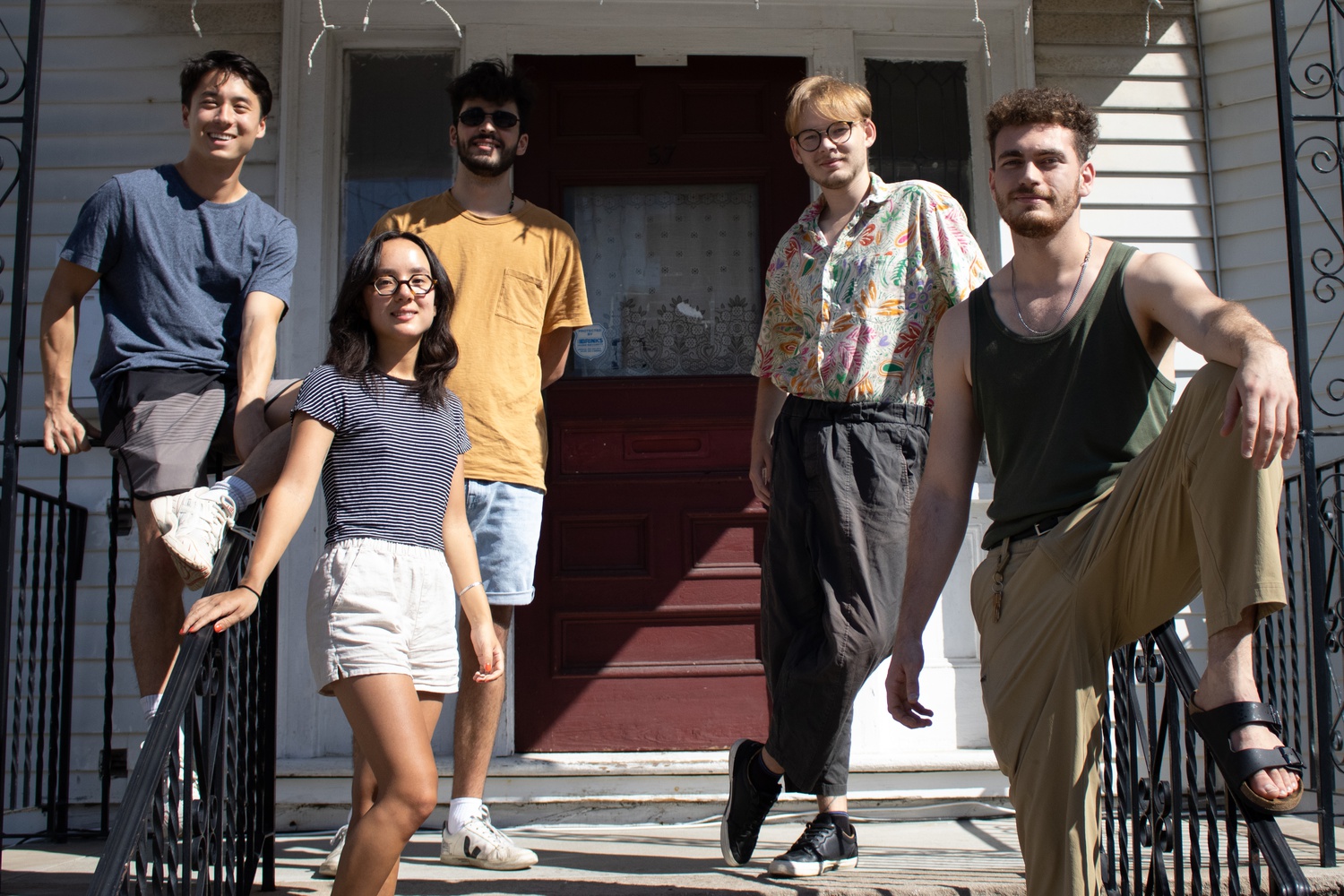 The number of undergraduates living off campus this semester doubled compared to typical years, according to data provided by the College.

Roughly 100 undergraduates forgo Harvard residential housing in a typical year; this semester, 265 undergraduates have opted to live off campus, College spokesperson Rachael Dane wrote in an emailed response to a Crimson request for housing data.

To be sure, more than 96 percent of College students have still chosen the Harvard residential experience, which includes the upperclassman housing system, Annenberg dining hall, and social events.

But students interviewed for this article who are living off campus said the coronavirus pandemic has led them to see the benefits of living outside of Harvard.

“It’s a different landscape now in this sort of post-Covid Harvard,” Herkus Gudavičius ’21-’22 said. “I think more people are considering off campus an option.”

Sabrina I. Ferrer ’21 is living in an apartment in Central Square this semester — the same one where she took online classes last spring. Though Harvard announced in May that it would reopen its undergraduate housing at full capacity, Ferrer said she renewed her lease off-campus for the fall due to uncertainty of on-campus living restrictions.

“For example, you set up your dorm, but if you ever test positive, then you’re moved to an isolation house,” she said. “I didn’t really want to have to be moved from one dorm to like a block down until I tested negative or something like that, where I can’t really cook for myself or order Uber Eats.”

Trevor W. Bishai ’21-’22, who is living in Inman Square this semester, said the unpredictability of the pandemic contributed to his decision not to move back to campus.

“Knock on wood, this doesn’t happen, but there’s the possibility that Covid gets really bad and we have to shut down again — have a repeat of March 2020,” he said. “It’s nice to sort of not be affected by that and have our own space to come back to.”

Bishai said he still feels “connected to campus,” despite living 20 minutes away by foot. He said he still has access to campus buildings and a partial meal plan to eat in the dining halls.

“It honestly feels very similar to how it was when I was living on campus,” he said.

Ferrer, who took the fall 2020 semester off, said she feels less connected to her house now that many of her friends already graduated.

“As a super senior, I didn’t really have a lot of close friends left in the house,” she said.

Some students said their experiences living independently in apartments last year — when Harvard invited only select students to campus — drew them off campus again this semester.

Bishai, who lived with friends in Somerville last spring, said he and his friends had grown accustomed to living on their own.

“To go from that experience of living with your friends in an apartment to back to the dorms would feel a little anachronistic or just sort of a step back in time, and so we thought that we just wanted to continue sort of being in the real world,” he said.

Ferrer, who has lived in her Cambridge apartment since last spring, also said she had become comfortable in her apartment and had purchased cookware.