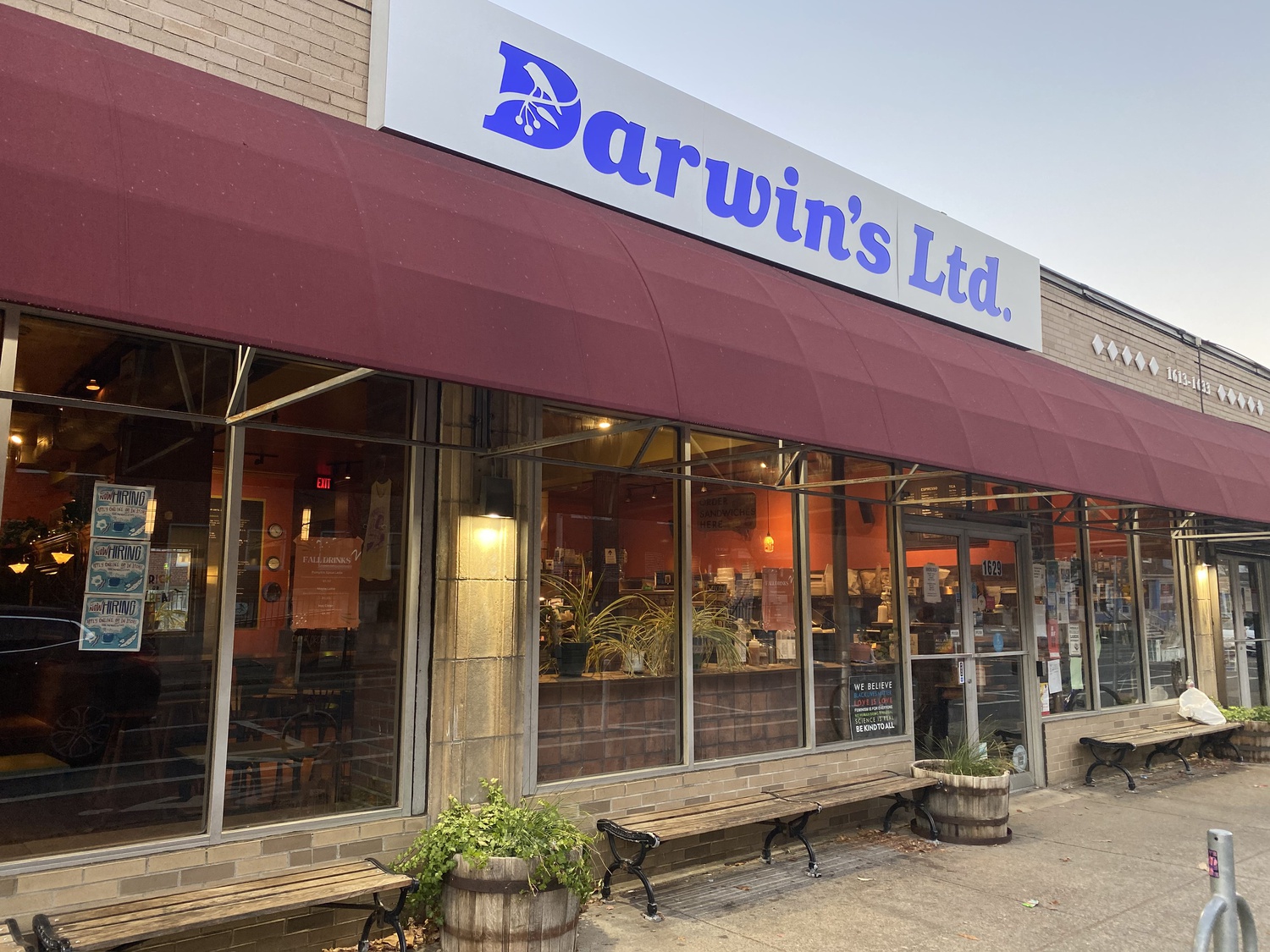 Darwin’s Ltd., a famous Cambridge coffee chain, announced the closure of all four of its locations on Wednesday, only two weeks after disclosing plans to close its original shop in Harvard Square.

Owners Steven and Isabel Darwin announced in an Instagram post that they will retire and close the chain’s Cambridge St., Massachusetts Ave., and Putnam Ave. locations. The Darwins have owned and operated the coffee chain, which grew in popularity for its sandwiches, since 1993.

“We thank the thousands of employees, customers, and the City of Cambridge for allowing and supporting the 30-year experience & success of our family-owned business,” the Darwin wrote in the Instagram post.

The announcement came less than a month after the Darwins announced the closure of the chain’s original location on Mt. Auburn St., citing workload and personal health concerns. While the lease extends until Dec. 1, the owners said on Wednesday that they reached an agreement with Darwin’s United — the employee union — to close the location on Nov. 22.

The Darwins added that closure dates for the other three locations are still undetermined, pending a response from Darwin’s United.

In response to the initial closure, members of Darwin’s United organized a rally at Cambridge City Hall on Oct. 29, calling on the owners to guarantee employment to the workers at the Mt. Auburn location, raise wages to $24 per hour, provide three weeks of paid time off, and offer zero-deductible healthcare. 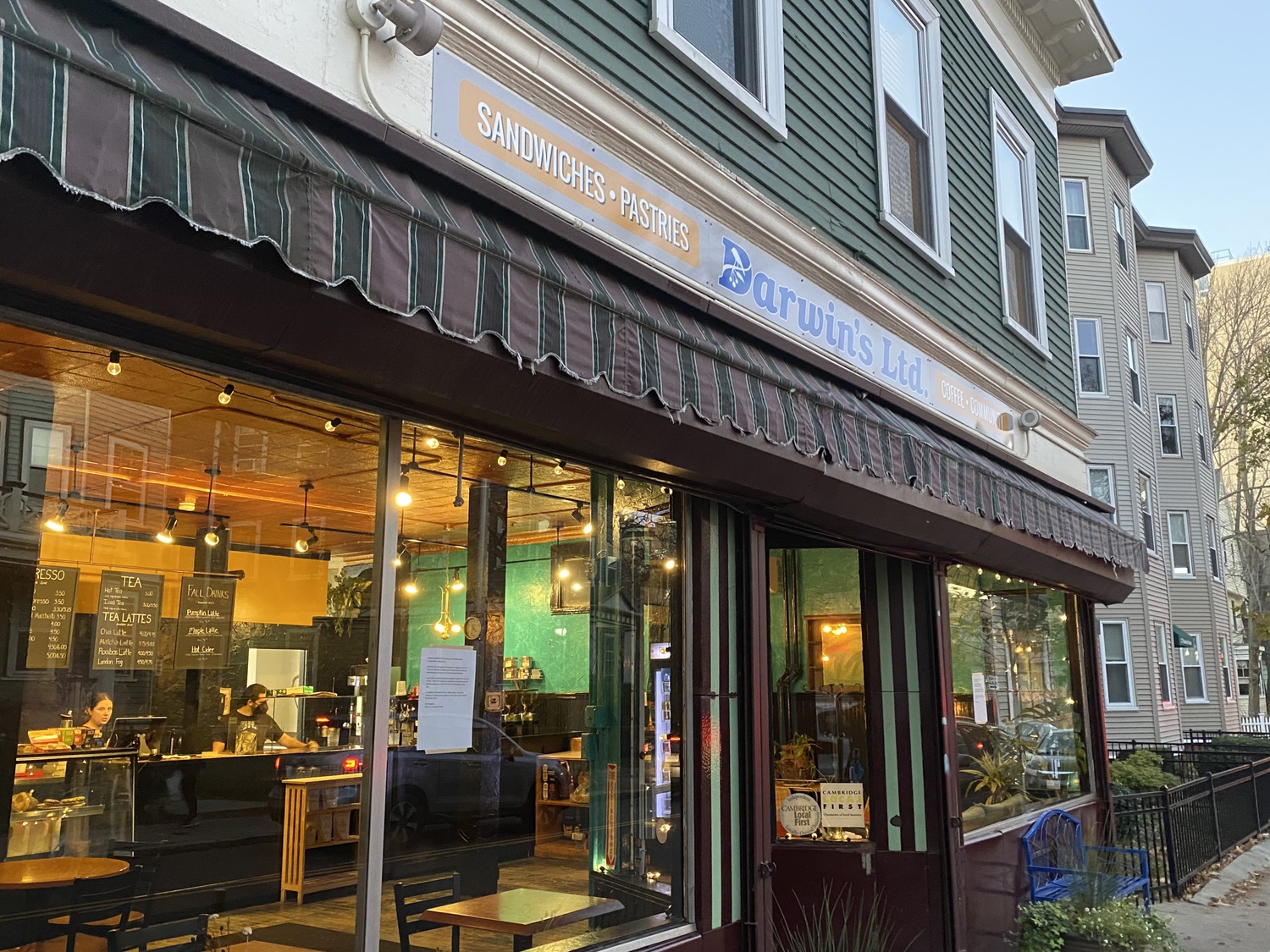 The Darwin’s location at 31 Putnam Ave. is one of four stores that will close. By Truong L. Nguyen

The decision to shut down the chain follows a long-fought effort by Darwin’s employees to unionize and secure a new contract with addiional guarantees. Tensions between the union and ownership came to a head last month when members of the union protested outside the Darwins’ Cambridge home.

Rebecca Patterson, a frequent customer, said she was disappointed to lose a longtime local business.

“I wish that the negotiations with the union could have gone better because I think there could have been a way forward,” Patterson said.

Alexandra C. Stanton, a member of Harvard’s graduate student union, previously called the closure of the Mt. Auburn location a tactic to “potentially demoralize the workers and frighten them.”

Prior to the Darwins’ announcement last Wednesday, the couple said they planned to work in good faith with the union to retain as many staff members as possible.

The Mt. Auburn location is set to be replaced by a bakery, according to Cambridge Day.

—Staff writer Kate Delval Gonzalez can be reached at kate.delvalgonzalez@thecrimson.com.