Harvard College Accepts 7.56% of Early Action Applicants to Class of 2027 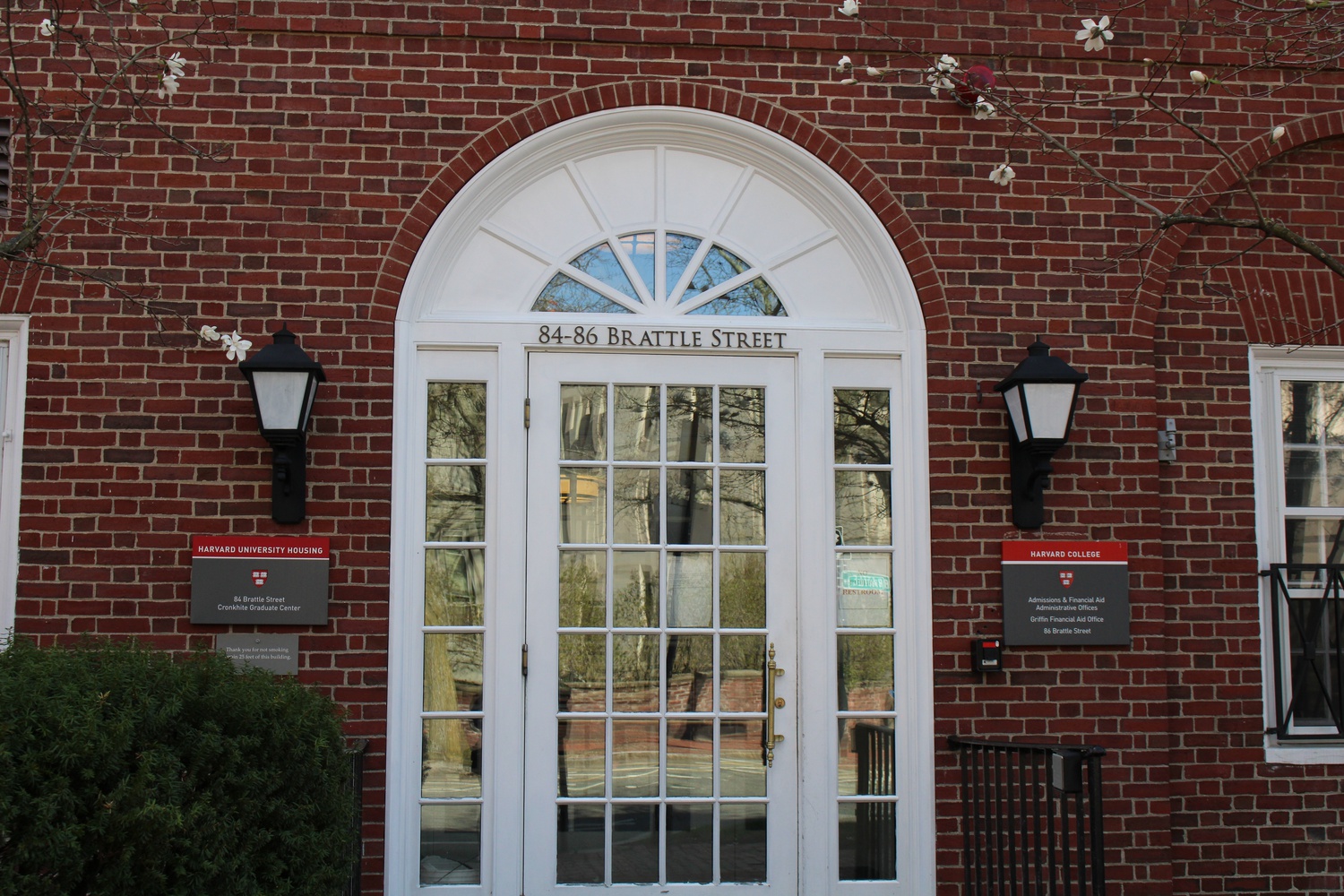 Harvard College admitted 7.56 percent of early applicants to the Class of 2027, marking the second-lowest early acceptance rate in the College’s history.

Dean of Admissions William R. Fitzsimmons ’67 described the applicants admitted early to Harvard’s Class of 2027 as “amazing” in a Thursday interview.

This is Harvard College’s second biggest early applicant pool, up from 9,406 for the Class of 2026 but still shy of the 10,086 students who applied for early admission to Harvard’s Class of 2025.

“I think people realize, if you apply early anywhere, it usually is competitive, and that there’ll be some wonderful people who do not make it early who will, in fact, make it later on,” Fitzsimmons said. “So it’s a good situation.”

Students identifying as Asian American comprise 29.1 percent of admitted early applicants, a roughly 3 percentage point increase from the year before and the highest percentage of Asian American early admits in the College’s history.

The number of students admitted early who identify as African American reached 14.4 percent, a slight increase from last year’s 13.9 percent. Latinx students comprised 8.4 percent of the admitted pool, down from last year’s 10.5 percent. Native American and Hawaiian students made up 1.7 percent, down from 3.7 percent in the Class of 2026 but higher than the 1.3 percent for the Class of 2025.

“The whole idea has been, over a long period of time, to get out there and encourage talented people from all backgrounds to consider higher education,” Fitzsimmons said. “Harvard — and other institutions, and society in general — has succeeded in lots of respects.”

Harvard has defended its admissions practices, advocating for the value of diversity in the classroom and on campus. The percentage of Asian Americans in the College’s admitted classes has grown by more than 27 percent since 2010, per Harvard’s website.

International students represent 14.1 percent of the admitted class, up from 12.6 percent for the Class of 2026. Over 14 percent of those admitted under the early action plan are first-generation college students, an increase from approximately 12 percent last year. In addition, 10.8 percent of admitted students qualify for federal Pell Grants.

The Class of 2027 will be the third class admitted under the test-optional policy enacted by the College in response to the Covid-19 pandemic.

Starting with the Class of 2026, families that earn incomes under $75,000 per year will have no cost of attendance, following an increase in the threshold from $65,000 in previous years. Fitzsimmons called the expansion of Harvard’s financial aid program a tool for “attracting talent.”

“I think that is enormously encouraging,” Fitzsimmons said.

Students applying for the regular decision cycle or who were deferred from the early action round will receive their decision at 7 p.m. on March 30, 2023. All admitted students are invited to the College’s admitted students weekend, known as Visitas, which returned to an in-person format for the Class of 2026.