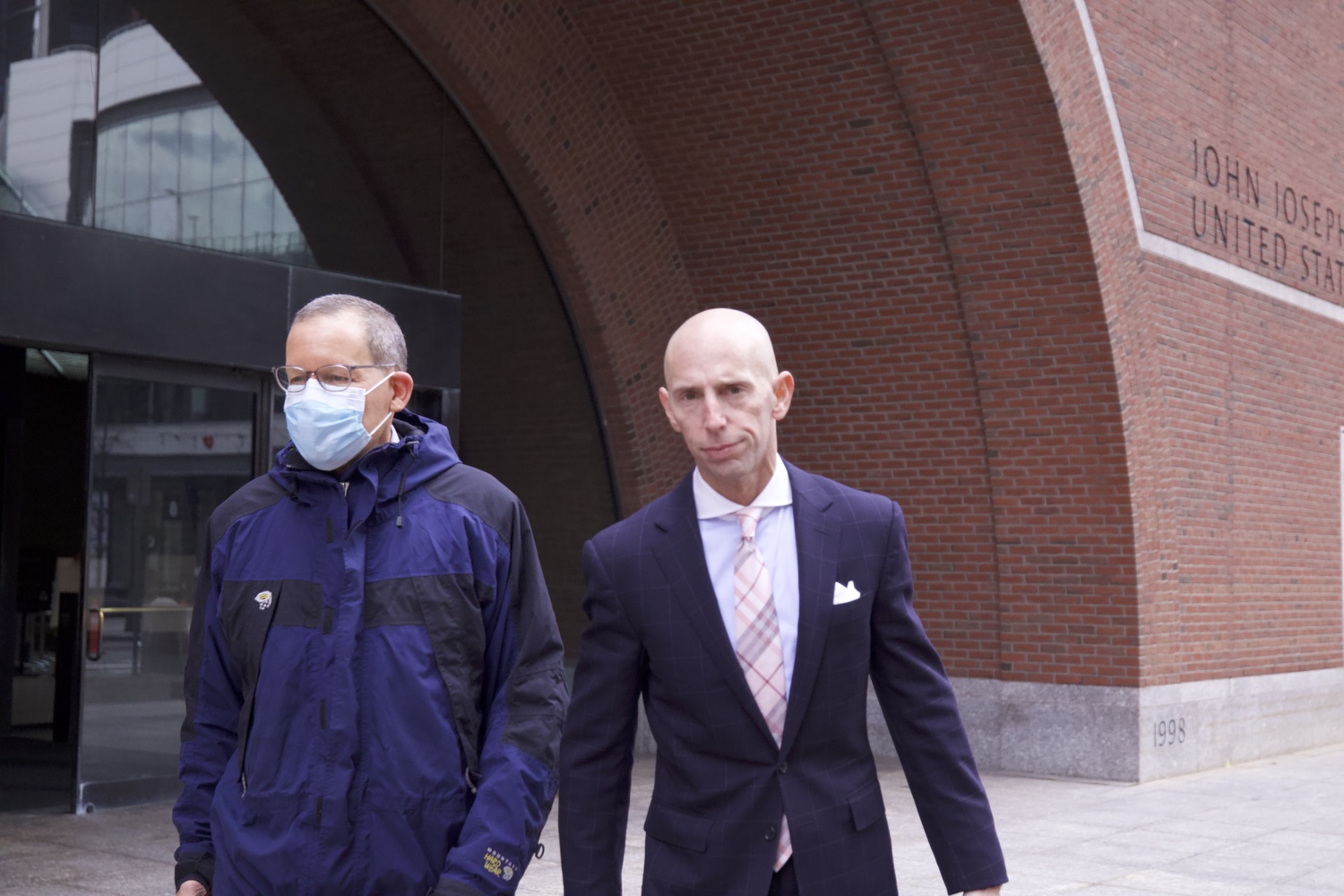 The high-profile trial of Harvard professor Charles M. Lieber has brought federal research policies back into public scrutiny, but policy experts say that rigorous federal disclosure requirements for funding sources and international activities have causes that extend far beyond the courtroom.

A federal court found Lieber guilty in December of tax fraud and lying to authorities investigating his involvement with the Thousand Talents Program, a Chinese government recruitment program that aims to attract foreign scholars. Jurors at the trial heard testimonies by investigators for the Department of Defense and the National Institutes of Health, which granted millions to Lieber for his research.

Lieber’s case marked a high-profile win for the Department of Justice’s China Initiative, which seeks to combat “Chinese national security threats” including economic espionage — the theft of research and policy information.

According to Sheena Chestnut Greitens, a professor at the University of Texas at Austin’s school of public affairs, the Department of Justice’s prosecution of scholars in violation of compliance regulations is only one facet of the federal government’s wider approach to preventing conflicts of interest or commitment in academic research.

“I think it’s a mistake to focus solely on the China Initiative without placing it in the context of larger shifts in federal policy, of which DOJ is only one part,” she wrote in an email.

In January 2021, the Trump administration issued the National Security Presidential Memorandum–33, which set out to bolster federal conflict of interest and conflict of commitment disclosure policies against “foreign government interference and exploitation.”

A year later, the White House Office of Science and Technology Policy released guidance for federal agencies for the implementation of NSPM-33. Among other objectives, the guidance aims to standardize disclosure policies and consequences for their violation across agencies.

The guidance released by the WHOSTP, Greitens noted, differs from the China Initiative’s prosecutorial approach by aiming to set and clarify consistent standards for disclosure.

“The WHOSTP-led effort, combined with some efforts in Congress, is a systematic attempt to tighten disclosure, conflict of interest, and conflict of commitment policies that have long been inconsistent across funders, universities, and individual units within those universities,” she wrote.

According to the NIH Deputy Director for Extramural Research Michael Lauer, who testified at Lieber’s trial, the NIH’s grant policies and disclosure regulations have been in place for years. The NSPM-33 is meant to be a “clarification document” on these policies for administrators and researchers, he said.

“What’s new is that we have discovered that there have been a fairly large number of scientists who had other forms of financial support for their research or who had financial conflicts of interest that were not being disclosed,” Lauer said. “As responsible, accountable stewards of taxpayer monies, we are doing what we need to do to address those compliance violations.”

Lauer said that the NIH is working with WHOSTP, the National Science Foundation, the Department of Energy, and the DOD to improve the communication of disclosure policies in an effort to help prevent researchers and academic institutions from violating compliance regulations.

“We’re working all together because we want to make sure that the messages that we are sending are coherent and appropriate,” he said.

Bindu R. Nair, the deputy director for basic research in the Office of the Secretary of Defense, said the DOD has added clarifying language on grant application forms to ensure researchers realize they must disclose both their current and pending support sources.

Nair added that these efforts are not indicative of new requirements but are meant to “strengthen” current practices.

When it comes to universities like Harvard, NSPM-33 stipulates that institutions receiving more than $50 million in annual federal funding must have their own research security program to address cybersecurity and foreign travel risks.

According to Nair, NSPM-33 serves to eliminate confusion and communicate clearly to researchers the regulations they need to follow.

“Whether you’re applying for a grant from DOD or NSF, the burden to you should be minimized,” she said.

Nair added that individual criminal cases, like that of Lieber, are functionally separate from the DOD’s work.

“The Lieber case — the other cases that are going on around the country — those are criminal prosecution cases,” she said. “Of course, that’s bad behavior. There’s no question about it, but what we’re trying to do is create an understanding of what ethical behavior should look like.”

According to former U.S. Attorney for the District of Massachusetts Andrew E. Lelling, who originally brought forward the case against Lieber, the case acts as an example of the potential consequences of violating disclosure regulations.

“Academic researchers across the country are now painfully aware of the potential consequences of lying about foreign connections, so if the federal government was looking for deterrence, deterrence has been achieved,” he said.