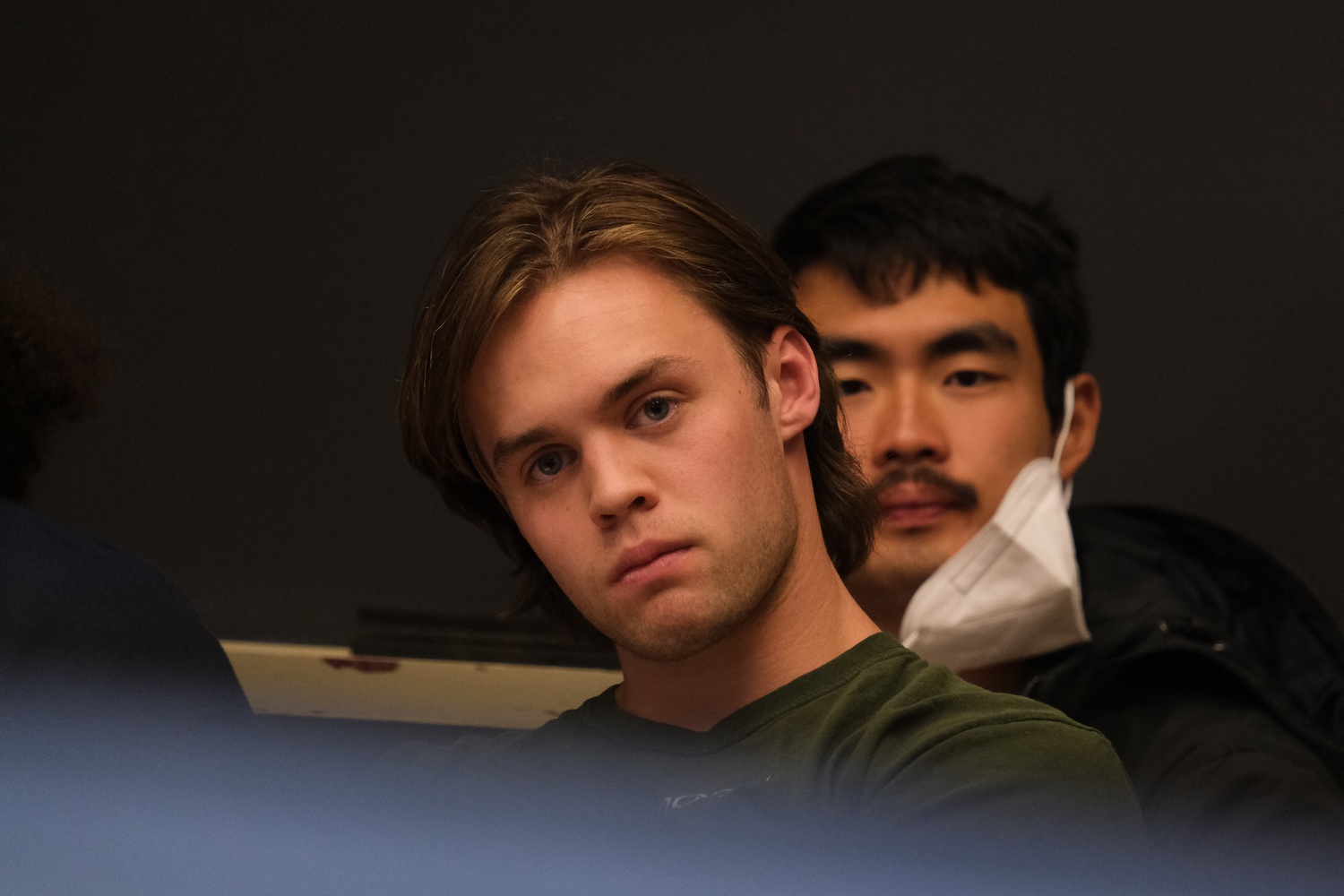 The Harvard College Dean of Students Office has appointed an interim election commission to conduct the first elections of the Harvard Undergraduate Association in a selection process some former UC members have called unconstitutional.

Though the HUA constitution mandates that members of the election commission be appointed by a majority vote of the outgoing UC executive board, some UC leaders say they weren’t consulted.

The first path requires a majority vote of departing UC leaders — a group consisting of the UC president, secretary, treasurer, and committee chairs.

In the event of a deadlock, the HUA constitution calls for the Dean of Students Office to select the commission.

It is this second option that the Dean of Students Office, along with UC President Emmett E. de Kanter ’24 and Vice President Christopher T. Cantwell ’22, relied on to justify their process.

“The Commission was selected by myself and my colleague, JR Bagley, as representatives of the DSO, not the president and vice president,” said Assistant Dean of Student Engagement and Leadership Kate T. Colleran. “As the executive board is no longer operating at the capacity needed to do a full vote on a tight timeline, we went with the DSO option.”

de Kanter ’24 said the Dean of Students Office had made the selection in the interest of time.

“No specific email was sent out asking for input,” de Kanter wrote in a statement to The Crimson. “From the tenor of the meeting on Sunday, we did not get the impression that there was much interest in getting involved with non-UC related projects.”

Still, some UC leaders said they felt overlooked and contested the constitutionality of the selection process.

“We had never been reached out to about this at all,” said UC Communications Chair Ethan C. Kelly ’25. “I just feel very left out, and I wish we had that included or kept in the loop because there was no communication.”

“This is a constitution that the student body just signed off on, and they’re already doing whatever they feel like and totally ignoring what the rules say,” Taylor said in a written statement.

Former UC Kirkland House Representative Ivor K. Zimmerman ’23 lamented what he saw as a disregard for constitutional due process.

“This government that doesn't even exist yet and we’ve already taken a big fat dump all over this constitution,” Zimmerman said.

In a written statement, de Kanter conceded that he could have consulted UC members more but emphasized the time constraint.

“In retrospect we could have been more solicitous of input, but we made the assumption under time pressure and had to move quickly to get things going,” de Kanter wrote in a text message.

The HUA constitution calls for the election timeline to be announced by April 11 and elections to take place by April 30. As of Tuesday evening, no timeline had been publicly announced.