Seven New Members Elected to the Board of Overseers 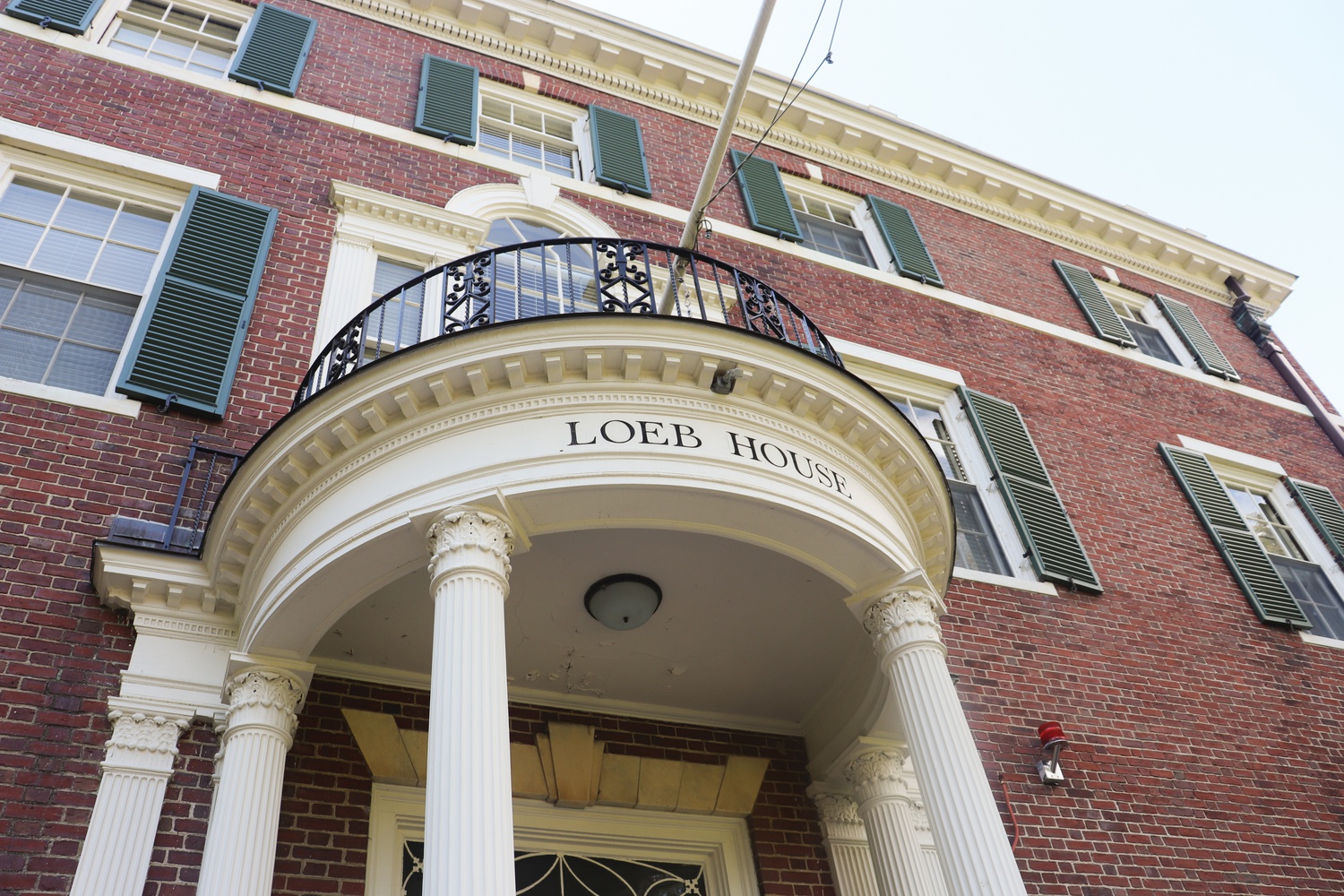 Five of the overseers were elected for six-year terms, the standard duration of a tenure on the board. Bharel, who advises Boston Mayor Michelle Wu ’07, will complete the four remaining years of English professor Tracy K. Smith’s term. Smith stepped down from the board upon joining Harvard’s faculty last year.

Mead will serve on the board for only two years, completing the term of Yvette D. Roubideaux ’85, who also left the body this past year.

Harvard Forward, a student and alumni campaign that promotes climate consciousness and increased transparency on the University’s governing boards, did not advance any candidates for this year’s election cycle. Following the election of Indigenous activist Megan H. Red Shirt-Shaw in 2021, a total of four Harvard Forward-backed candidates have won seats on the Board of Overseers.

Lawyer Paul L. Choi ’86, who will serve as the president of the Board of Overseers in the coming year, praised the incoming members in a Thursday statement.

“The board benefits from a new complement of members every year, and we’re fortunate to have such an impressive group of colleagues who’ll be joining us,” he said. “I look forward to working with all of them in the coming year, as all of us do our part to help Harvard thrive in complicated but also exciting times.”

Chosen from a slate of nine candidates, the new directors will serve three-year terms.

“We are all eager for these dedicated volunteers to join in our continuing work – to ensure a vital and deeply connected alumni community and to support and empower the countless Harvard graduates from across the globe who are advancing positive change in the world,” she said.