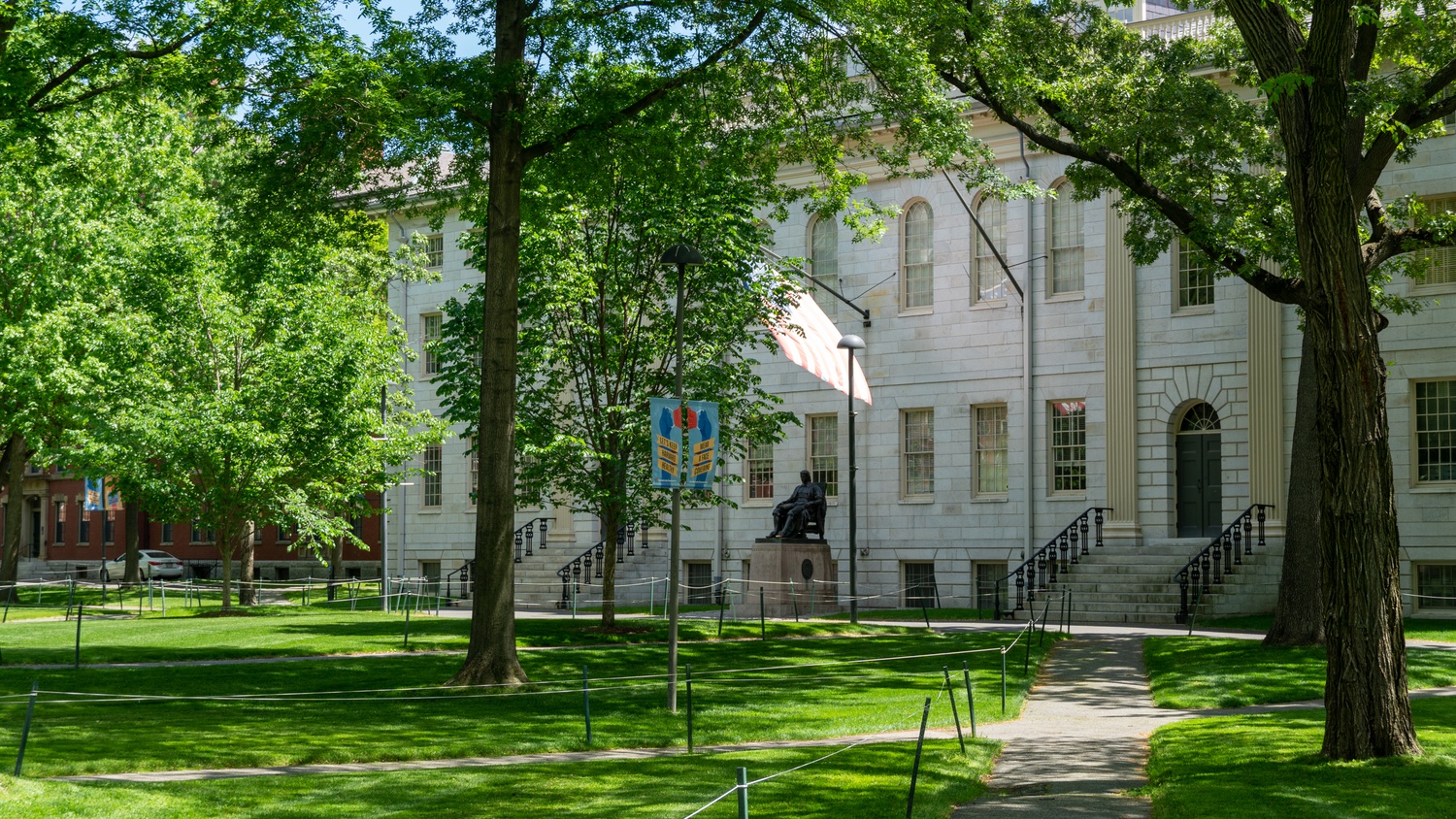 Harvard professor John L. Comaroff will return to the classroom to teach an elective course this fall, reigniting a wave of campus and national outrage. By Zing Gee
By Meimei Xu, Crimson Staff Writer

After being placed on two years of administrative leave due to allegations of sexual harassment and retaliation, Harvard professor John L. Comaroff will return to the classroom to teach an elective course this fall, reigniting a wave of campus and national outrage.

Claudine Gay, the Dean of the Faculty of Arts and Sciences, placed Comaroff, a professor of African and African American Studies and Anthropology, on unpaid leave in January after a pair of investigations found that Comaroff violated the University’s sexual harassment and professional misconduct policies.

Gay also announced that Comaroff was barred from teaching required courses through the coming academic year, but did not mention elective courses. She added she will determine whether to lift his sanctions at the end of the 2022-2023 academic year.

Comaroff’s course, African and African American Studies 190X: “The Anthropology of Law: classical, contemporary, comparative, and critical perspectives,” is an elective lecture course listed in the FAS that is open to students from Harvard Law School. The course, which Comaroff has previously taught, currently has no limit in class capacity.

The FAS first placed Comaroff on paid leave in August 2020 after a Crimson investigation found that at least three students in the Anthropology Department had been in contact with the University’s Title IX Office regarding allegations of unwanted touching, verbal sexual harassment, and professional retaliation by Comaroff.

Thousands retweeted a tweet by Jessica E. K. Van Meir, a Ph.D. candidate in Public Policy, criticizing Harvard for Comaroff’s return to teaching. In the tweet, Van Meir asked the University to explain “why the professor you found responsible for sexually harassing his student is again...teaching students.”

Van Meir said Friday the sanction barring Comaroff from teaching required courses is “a total joke of a punishment,” since he may teach non-required courses, granting him access to students.

Steven C. Caton, a professor of Contemporary Arab Studies in the Anthropology Department, said although Comaroff would not violate the terms of his sanctions by teaching an elective course, it is “unwise” for the AAAS Department to offer the course.

“It does give the impression to me as an outsider that there was no conversation regarding the wisdom of this or the possible perceptions of this course being offered within Afro-Am,” he said. “It gives the impression that it’s business as usual.”

Caton was one of 15 tenured Anthropology professors who called on Comaroff to resign in February.

Anoushka Chander ’25, a prospective concentrator in AAAS, wrote in an email that the decision to allow Comaorff to teach is “disrespectful” to those who brought forward complaints of harassment.

“It devalues the importance of the allegations of the students and speaks volumes to whether the voices of students are going to be taken seriously by the University on the incredibly important matter of sexual harassment and misconduct,” she wrote.

FAS spokesperson Rachael Dane wrote in a statement that all faculty have teaching obligations, and that department chairs do not have control over faculty members’ duties after they return from leave.

“Per Faculty of Arts and Sciences (FAS) policy, all faculty are expected and required to fulfill the teaching requirements of their department,” she wrote. “Further, it is not within a departmental chair’s discretion to determine whether a faculty member can return to faculty duties, including teaching, following an administrative leave.”

Harvard’s investigations found that Comaroff “engaged in verbal conduct that violated the FAS Sexual and Gender-Based Harassment Policy and the FAS Professional Conduct Policy,” Gay wrote in her January announcement.

Ruth K. O’Meara-Costello ’02, one of Comaroff’s lawyers, wrote in an email that Comaroff is in “full compliance with Dean Gay’s requirements for his return from leave,” adding that the findings of the University’s Title IX investigation into his alleged behavior do not warrant the further sanctions “urged in this twitter storm.”

O’Meara-Costello said Comaroff still disputes the conclusions of Harvard’s investigations, which hinged upon office hour sessions where Comaroff “gave advice which he maintains was entirely appropriate” and “in one case, necessary to protect one of the students from danger” in the field.

“If this outcry involves an effort to persuade Harvard to impose sanctions for conduct which its investigator found to be unsupported by the evidence, it is seeking a manifest injustice that would set a terrible precedent for discipline of both students and faculty,” O’Meara-Costello added.

Ash E. Tomaszewski, a student at the Law School, criticized the school for offering the course.

“FAS found him guilty of some degree of sexual harassment and took some degree of actions,” they said. “And HLS still thought it was appropriate to cross-list his class and put students in harm’s way.”

Hannah L. Finnie, a student at the Law School, said many law students at Harvard do not know about the sanctions placed on Comaroff and called on the school to communicate that to students before listing his course.

Lisa A. Burns, the assistant dean and registrar of the Law School, wrote in an email obtained by The Crimson that the course has been offered to Law School students in the past.

“As in previous years, this FAS elective is cross-listed at HLS so that law students may choose to enroll if they wish,” she wrote.

Law School spokesperson Melodie Jackson did not comment on further criticisms against the school.

Caton said students will ultimately be able to express their viewpoints by attending or avoiding the class.

Margaret G. Czerwienski, a Ph.D. candidate in Anthropology and a plaintiff in the lawsuit against Harvard for allegedly ignoring sexual harassment and retaliation by Comaroff, wrote in an email that students will “look to” Harvard’s handling of Comaroff’s allegations when weighing “the costs and benefits of speaking out.”

“We sacrificed years of our lives and suffered untold damage to our careers—all to help Harvard protect other students from suffering what we experienced and hold Professor Comaroff accountable,” she wrote. “Harvard’s decision to return Professor Comaroff to the very position of power Harvard found him to have abused, after mere months of sanction, reflects indifference to the human cost we paid.”

Editor’s Note: This story has been updated to include a statement from FAS spokesperson Rachael Dane, who had previously declined to comment.