The Cambridge City Council selected Yi-An Huang ’05 to serve as the next city manager on Monday, concluding a months-long search to hire the city’s next top official.

Following more than two hours of public comment and discussion, the Council voted 8-1 to offer the position to Huang — currently the executive director of clinical operations at the Boston Medical Center — during a Monday evening meeting.

Huang was chosen from among four finalists for the position, who were selected by a screening committee of residents and city councilors. The other three finalists were Iram Farooq, Cambridge’s assistant city manager for community development; Norman Khumalo, town manager of Hopkinton, Mass.; and Cheryl Watson Fisher, city solicitor of Chelsea, Mass., and a former assistant city solicitor in Cambridge. 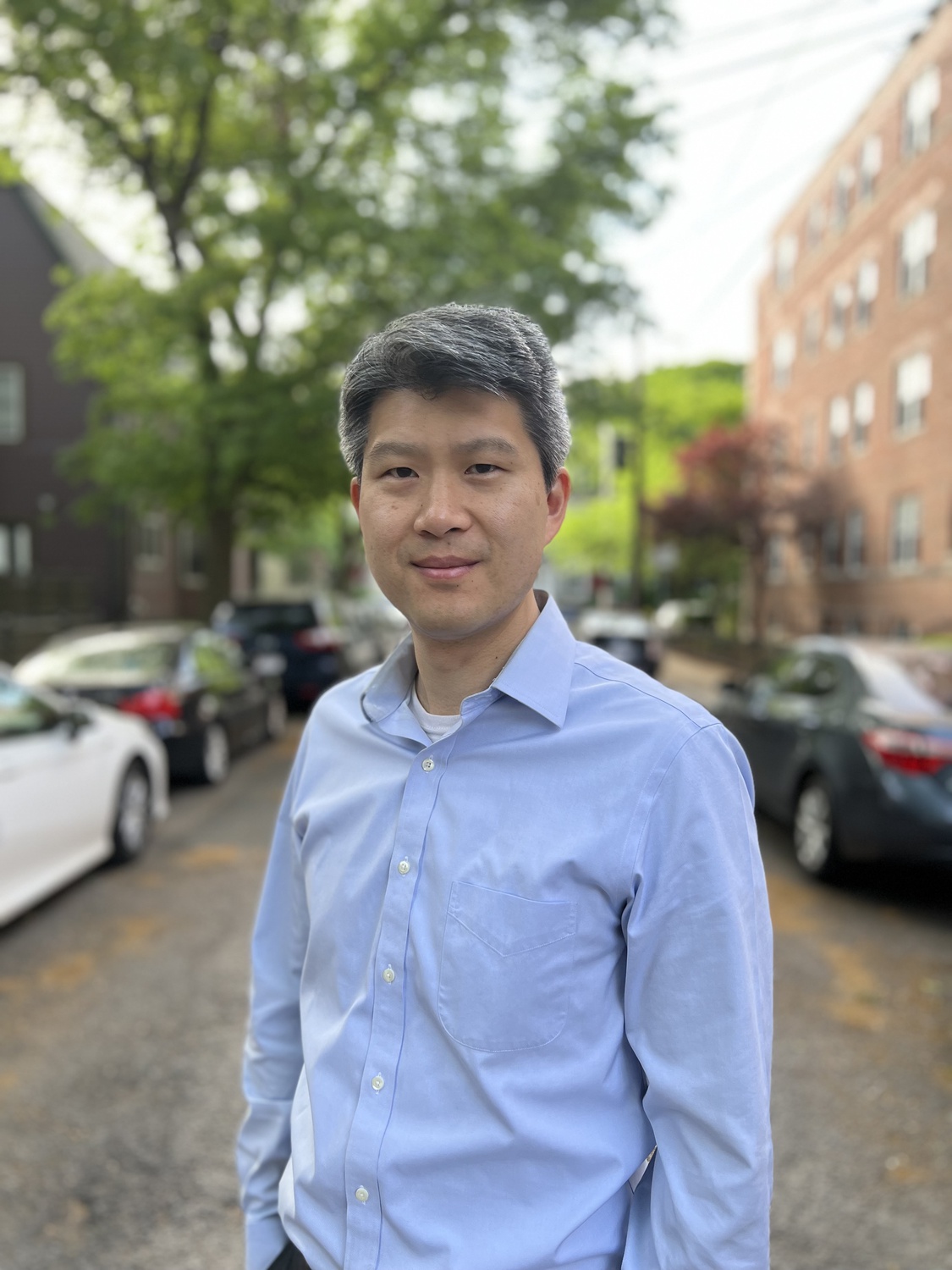 Yi-An Huang '05 will serve as Cambridge's next city manager. By Courtesy of Yi-An Huang

During the Monday meeting, the Council also unanimously appointed Owen O’Riordan, the current commissioner of Cambridge’s Department of Public Works, to serve as interim city manager after DePasquale retires on July 5.

Huang, a graduate of Harvard College and Harvard Business School, was lauded by several neighbors, colleagues, and friends during public comment. Several described Huang’s decision to house three teenage Afghan refugees; one shared that Huang regularly picked up groceries for her while she recovered from a stroke.

Many councilors echoed the praise.

Vice Mayor Alanna M. Mallon, who led the search process, said in the meeting that Huang best fit the “leadership profile” released in March describing the position of city manager.

“When I look at this leadership profile and who is our ideal candidate, for me, Yi-An Huang meets every bullet point here, both professionally and personally,” Mallon said.

The story of Huang picking up groceries for an elderly neighbor “was, for me, just the culmination of everything I had heard about him and his family, his humility, his warmth, his grace, his intelligence,” Mallon said.

Councilor Patricia M. “Patty” Nolan ’80 praised Huang’s leadership and communication skills and said she admired his work bringing telehealth to the Boston Medical Center in just 14 days during the Covid-19 pandemic, instead of the three-year plan previously laid out by the hospital.

“I believe he is a candidate who will bring a fresh perspective, to bring progressive change,” Nolan said. “He has a demonstrated ability to get things done and to do things urgently.”

Cambridge Mayor Sumbul Siddiqui said she believed Huang would meet the standards for the next city manager laid out by “residents and stakeholders” during the public engagement period of the search.

“They wanted someone who has experienced tackling complex problems and has effectively led large diverse organizations,” Siddiqui said. “It was made clear that the next manager needs to be experienced in inclusive leadership, be forward-thinking, be progressive and collaborative.”

“These are criteria that I believe Mr. Huang has proven that he meets,” she added.

Several residents and councilors also spoke in favor of Watson Fisher, praising her deep roots in Cambridge’s The Port neighborhood and her lived experience as a Black woman, in addition to her professional experience in city government.

In describing their deliberative processes and ultimate picks for city manager, several councilors described feeling strongly about both Huang and Farooq.

“I see them at two different ends of capabilities, both at the highest level and both could do the job,” Councilor Dennis J. Carlone said, before ultimately voting for Huang. “That’s where I am now — in the middle of that quandary.”

Mallon thanked Farooq for her work at the Community Development Department and participation in a “very difficult public process.”

“Ms. Farooq is incredibly talented and I have worked with her for such a long time,” Mallon said. “It truly was a very difficult decision.”

Councilor Quinton Y. Zondervan described his hope to break from “the current administration and its culture, which has largely reigned supreme for the last 40 years.”

Although Zondervan said both Huang and Farooq met this criteria, he ultimately offered his support for Huang, saying he “offers the bold, dramatic change that we need.”

Of the four finalists, Huang was the only candidate without municipal government experience.

In an interview with The Crimson in May, Huang described his hope that his work in health care administration would bring “some fresh perspectives” to Cambridge government.

“There’s components where I feel like I would have to learn a lot and there’s other ways that I feel like I’d be bringing a perspective that would be really useful,” Huang said. “Bringing those together, I hope, would make a much stronger city.”