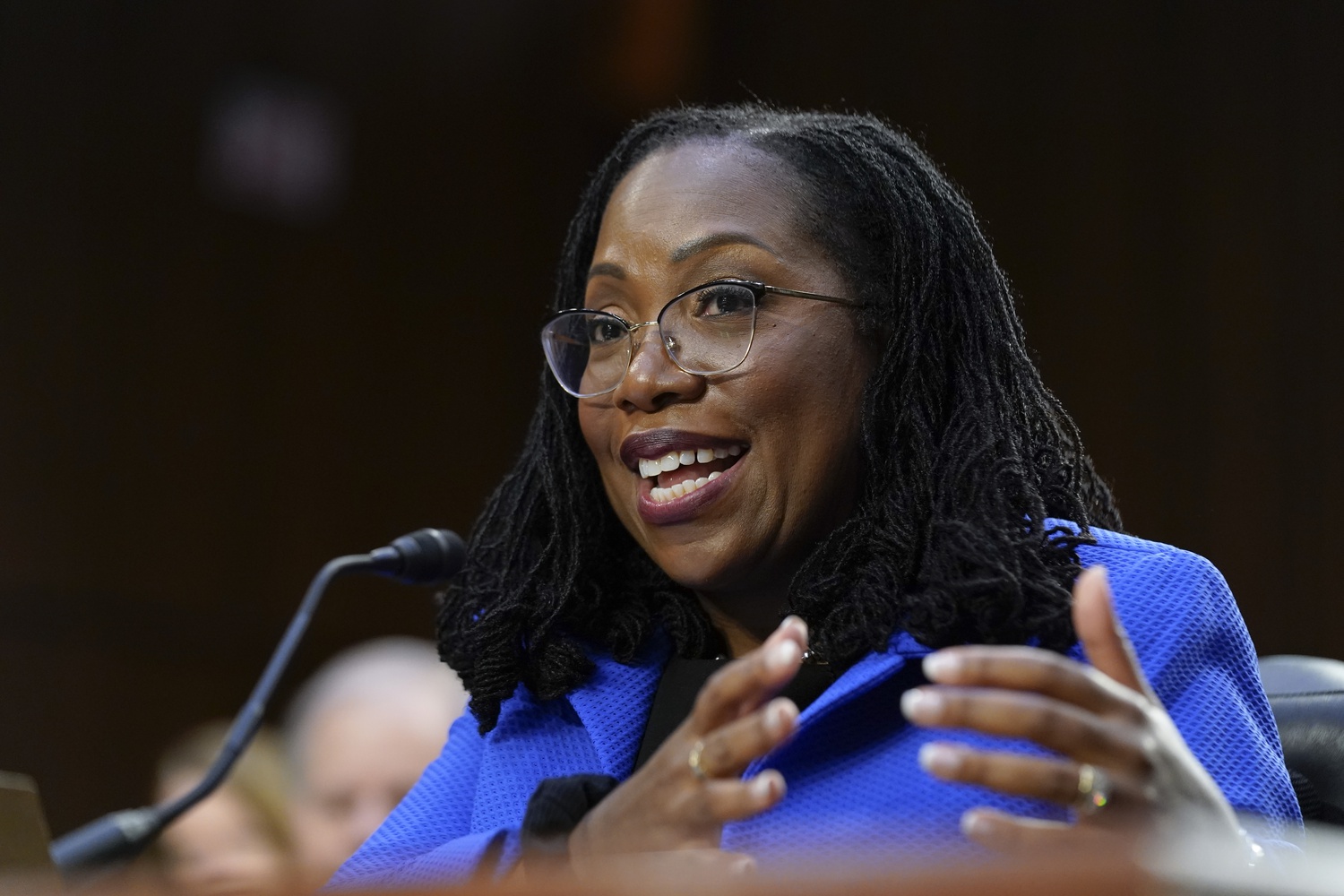 Supreme Court nominee Ketanji Brown Jackson ’92 said Wednesday she would recuse herself from a case challenging affirmative action at Harvard if she is confirmed to the bench before the court takes it up this fall.

Jackson, a graduate of Harvard College and Harvard Law School, will complete a six-year term on the Harvard Board of Overseers in the spring. Questioned about the potential conflict of interest on Wednesday, she said she would recuse herself from the marquee affirmative action case justices are set to hear in the fall challenging Harvard College’s race-conscious admissions policies.

“If you’re confirmed, do you intend to recuse [yourself] from this lawsuit?” Senator Ted Cruz (R-Texas) asked.

“That is my plan, senator,” Jackson said.

In January, the Supreme Court agreed to take up a pair of lawsuits challenging race-conscious admissions processes at Harvard and the University of North Carolina that could determine the fate of affirmative action policies in American higher education.

Jackson’s exchange with Cruz — which came during the third day of her marathon confirmation hearings before the Senate Judiciary Committee — marked the first time she has publicly pledged to recuse herself from the case if confirmed.

Experts are split over whether Jackson’s role on the board would warrant a recusal, with some saying her ties to Harvard — as a member of the Board of Overseers, an alumna, and a parent with a daughter in the College’s Class of 2026 — create a conflict of interest. Others argue that because she did not craft Harvard’s admissions policies, she would not have to recuse herself.

As a lower court judge, Jackson recused herself in two other cases due to her role on Harvard’s governing board.

New York University Law Professor Stephen Gillers said he was “surprised” by Jackson’s announcement. She likely felt the public would doubt her impartiality in the case, he said.

Gabe Roth, executive director of watchdog group Fix the Court, said he was surprised by how swiftly the matter was dealt with in the hearing. He added that she made “the right call” in pledging not to rule on the case.

“It tamps down any speculation,” he said. “It’s one thing that’s not hanging over her head and isn’t hanging out there in terms of more questions and news stories.”

“It’s evidence that recusal is here to stay as an issue in at least public perception of the court and its conduct,” Virelli said.

Experts agreed Jackson’s recusal is likely to have little impact on the outcome of the case, given the court’s six-justice conservative majority. If confirmed, Jackson would replace Justice Stephen G. Breyer, who was appointed in 1994 by President Bill Clinton.

The court will hear the Harvard lawsuit, brought by the anti-affirmative action group Students for Fair Admissions, jointly alongside a similar suit filed against UNC. During Wednesday’s hearing, Jackson did not specify whether she would rule on the UNC case.

“Ordinarily, the justices will go to efforts to enable justices to participate in cases that they are permitted to participate in,” he said. “These cases were separately litigated, and there’s no need to join them. It’s up to the discretion of the court to decide whether cases are going to be joined or not joined.”

“If it did not happen, that would be an unprecedented example of a lack of collegiality,” Feldman added.