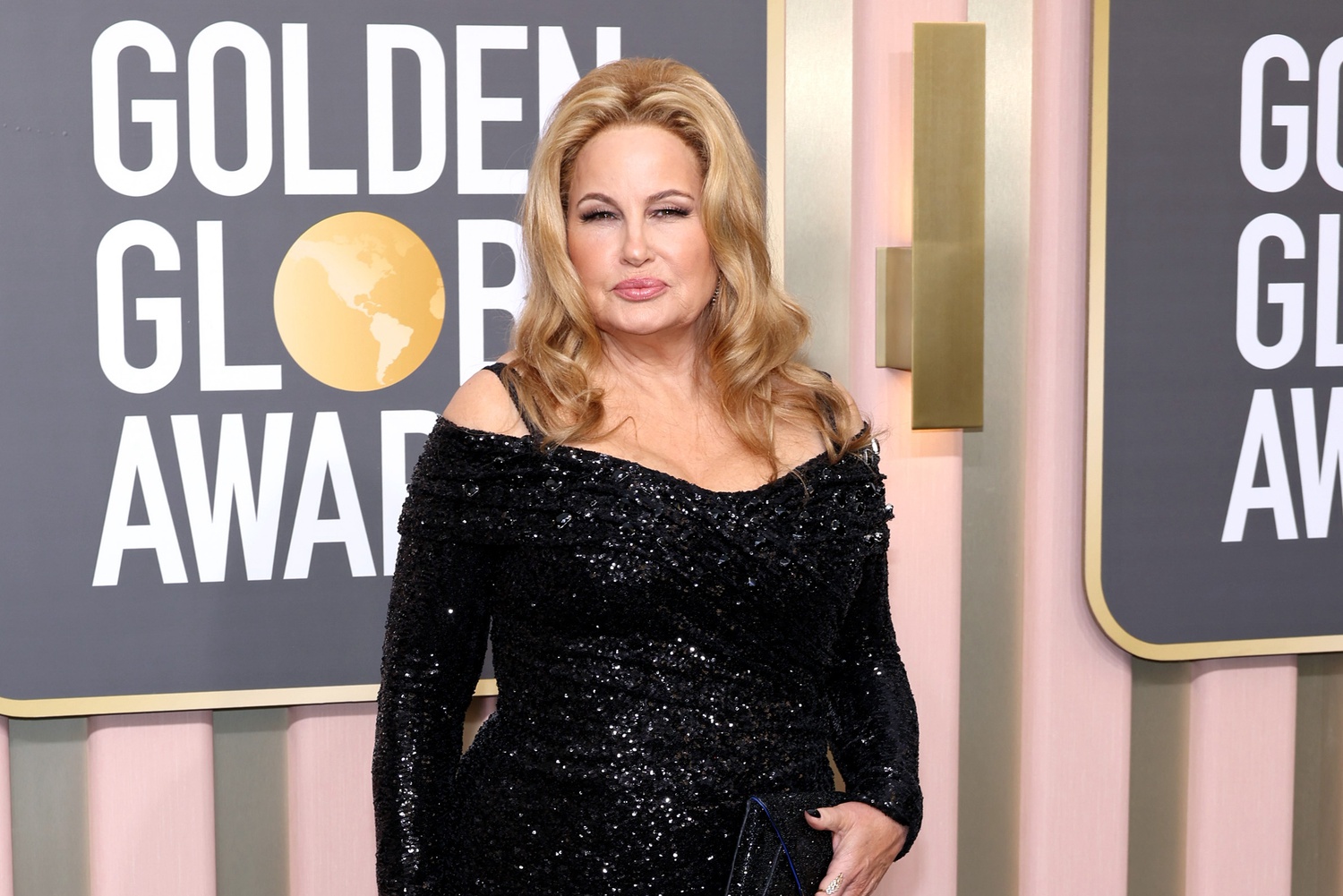 The Hasty Pudding Theatricals named actress Jennifer Coolidge as their 2023 Woman of the Year on Tuesday. By Courtesy of Monica Schipper
By Ella L. Jones, Crimson Staff Writer

Actress Jennifer Coolidge will be the Hasty Pudding Theatricals’ 73rd Woman of the Year, the organization announced on Tuesday.

Most recently, Coolidge acted as unraveling millionaire Tanya on the television drama “The White Lotus,” winning the Golden Globe for Best Supporting Actress, as well as two Critics’ Choice Awards and a Primetime Emmy Award.

Coolidge also played the role of Fiona Montgomery in “A Cinderella Story,” which garnered her a Teen Choice Award.

“We are so excited to welcome Jennifer Coolidge back to her hometown and to Harvard, the iconic setting of Legally Blonde,” Dubin said.

Hasty Pudding Theatricals producer Sarah L. Mann ’23 said in the release that it is an “absolute dream” to honor Coolidge with the award.

“We know our Pudding Pot will look phenomenal alongside her new Golden Globe, and we swear we won’t whisk her away to a palazzo in Palermo!” said Mann, in reference to the Sicilian setting of the second season of “The White Lotus.”

The Hasty Pudding Theatricals was founded in 1844, and it is the third-oldest theatrical group in the world. The group annually stages a musical production which is entirely written and performed by students.

The organization’s tradition of naming and celebrating a Woman of the Year began in 1951, and its first recipient was English actress Gertrude Lawrence.

The ceremony itself — which is set for Feb. 4 — consists of a parade through Harvard Square led by Coolidge, a celebratory roast of the actress, and the presentation of a “Pudding Pot” award. Similar festivities on Feb. 2 will honor actor Bob Odenkirk, the Hasty Pudding’s 2023 Man of the Year.

“We know she’ll fit right into the Pudding’s musical spectacular, though she’ll still have to earn her Pudding Pot on stage,” said Dubin.