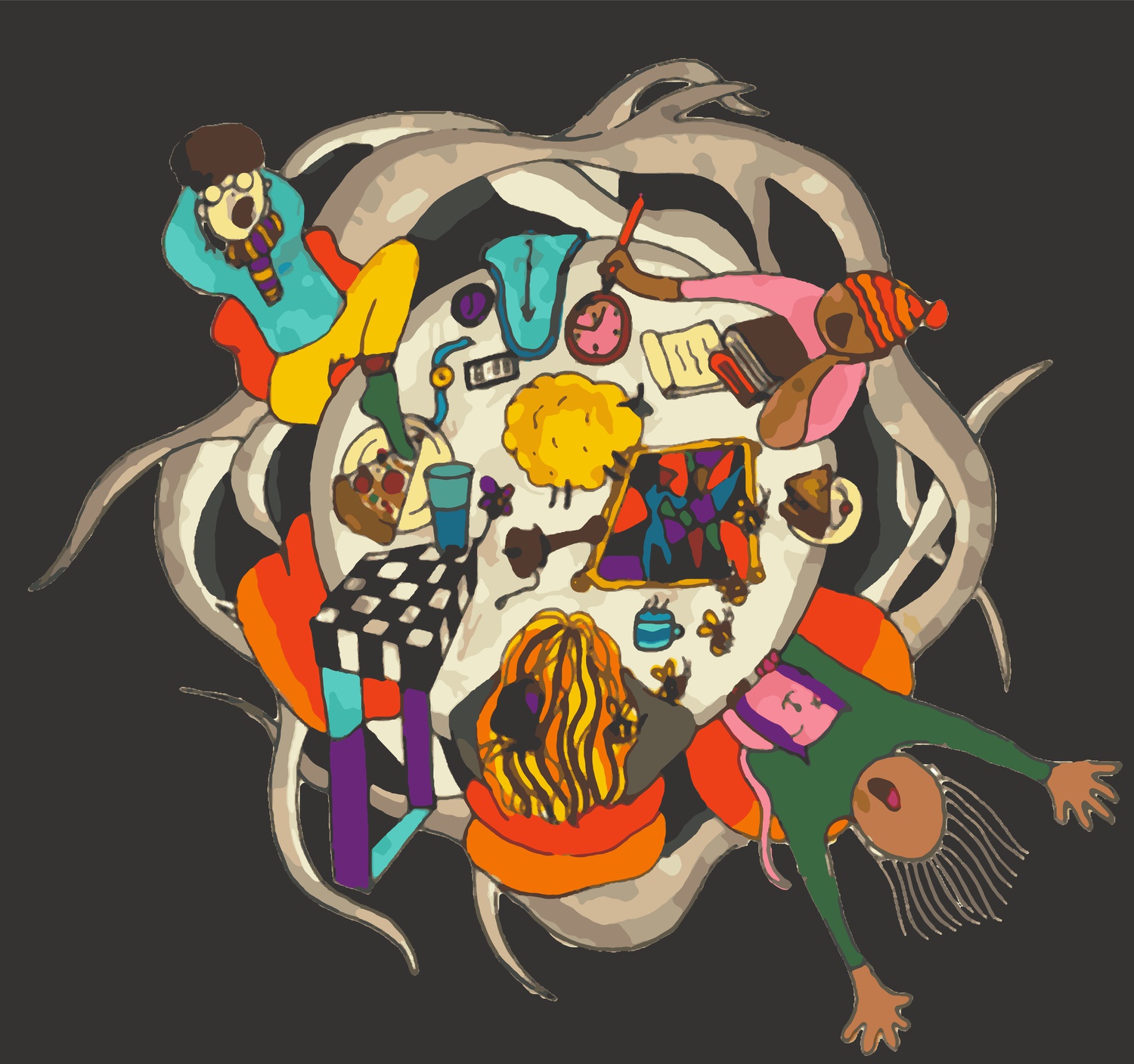 On April 20, 2020, a group of philosophers officially began accepting article submissions for the Journal of Controversial Ideas, an open-access and peer-reviewed journal designed to promote academic freedom. It offers “a forum for careful, rigorous, unpolemical [sic] discussion of issues that are widely considered controversial, in the sense that certain views about them might be regarded by many people as morally, socially, or ideologically objectionable or offensive.”

One of its co-founders, Francesca Minerva, reportedly received death threats and struggled to secure employment due to an article she published on the permissibility of newborn infanticide. Minerva noted that many of her colleagues conducting climate change research also received death threats, insults, and hostility from the public. If academic freedom “has an instrumental value in order to get closer to the truth,” Minerva said, “we should offer this opportunity of a platform for ideas that are very good, or very important, but also controversial.”

Historically, philosophy has generated countless unpopular views, from the idea that we’re all brains-in-a-vat, to radical skepticism about moral truths, and misanthropic antinatalism (roughly, the belief that it’s ‘better never to have been born’). In juggling these difficult and varied problems, however, philosophical explorations have never remained mere dogmas. Controversial ideas have been either ruthlessly challenged, or largely accepted by the mainstream, but hardly silenced.

Free and open discussion by individuals committed to the pursuit of truth has been essential to this explanation-seeking discipline. The constant flux of ideas and the lack of convergence on singular, uncontested truths has, arguably, generated seemingly irresolvable disagreements and stymied philosophical progress. But this pointed unpointedness is what makes philosophy intrinsically valuable. Unlike many other concentrations, philosophy both begins and ends with wonder. Does life have meaning? Are there objective moral truths? What is the mind and self-identity? It’s about the systematic process of refining big questions frequently and fearlessly, albeit to no answer.

The practice of putting forth inflammatory, bad-faith ideas in the wrong forums, dispositively, and without the prospect that they could be criticized is diametrically opposed to this free and open process of questioning. The use of national briefing platforms for insensitive pandemic brainstorming, the exploitation of powerful academic platforms to breed toxic culture and senseless speculations, and the intentional spread of fake news and cyber propaganda, we think, are rightfully met with condemnation and censure.

Heedless thought and talk must be guided by standards of rigorous academic scrutiny and ethical discretion. Ideators must find the right time and place for discussing vexatious and thwarting ideas. The Journal of Controversial Ideas might be one of them. But the White House is not.

If used in the right platforms with the right intentions, controversial conversations can become necessary guards of truth. Even when mainstream ideas are true or justified, closing conversation incurs the risk of fashioning dead dogmas instead of living truths. Commonly accepted ideas risk being shelved on the archives of unchallenged assumption rather than hammered into robust positions, vivified through iterative re-interrogation.

When confronting differences, however, all members of the conversation committed to truth must be willing to listen attentively to one another, consider each viewpoint charitably, and represent each other’s perspectives with the benefit of the doubt. The pursuit of knowledge should be undertaken against the backdrop of a respectful and mindful community, one that is willing to embrace the virtues of humility, open-mindedness, and cooperation. Philosophical discourse must be met with philosophical discourse, not violence and physical intimidation.

Especially in today’s culture where we prefer quick and conclusive answers over complex and perplexing questions — where black box algorithmic outputs overshadow careful ethical inquiry — philosophical conversation remains all-the-more important. Not all puzzles are solvable through the scientific method. The justification of principles, for instance, requires more than the instant facts available at our fingertips. Errors arise when we try to reduce debates on normativity to one-sided datasets, observations, and certainty.

Groundbreaking neuroscience does not put an end to the normative intuitions that ground neuroscientific results. Even in classrooms, educators face challenging questions of equity and justice. Policy-makers and corporate authorities struggle to account for what we owe, morally, to future generations, non-citizens, oppressed groups, and most importantly, to humanity.

As the world becomes more quantifiable, the realm of normativity must not be forgotten. Above and beyond its arguments and objections, philosophy should strive to facilitate an enterprising, unflagging marketplace of ideas — reinvestigating the old, unearthing the new, in search of lost truths — even if the very process of acquiring those truths is an unending task.

To do so, we must start by creating conversation.