Ethics for the End of the World 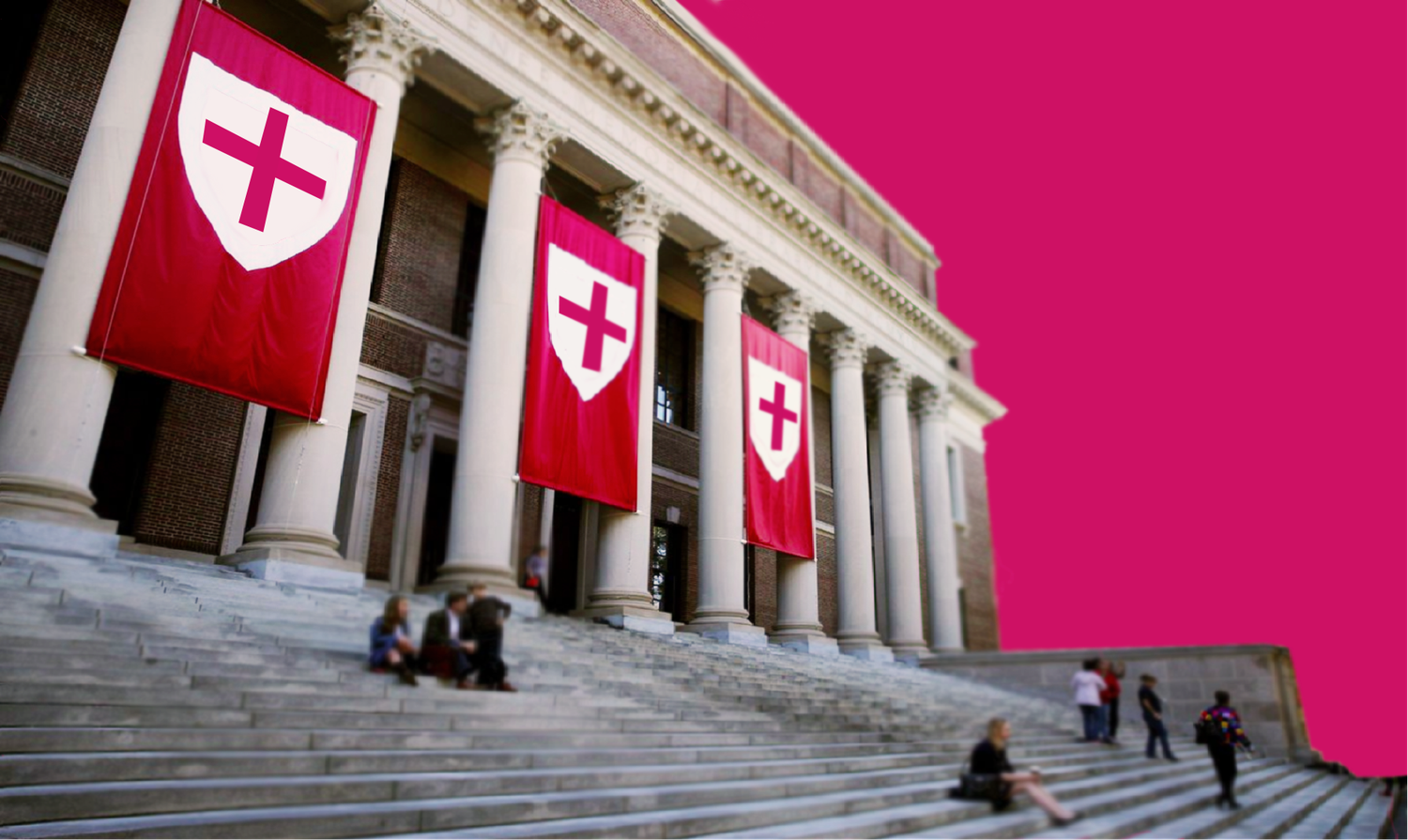 Moral duties have been traditionally framed in reference to individuals, not institutions. Large bureaucracies such as corporations, states, and universities tend to take the separation of ethics and politics for granted. After all, the dominant intellectual framework for decision-makers at the highest levels of these institutions is an amoral calculation of what actions best serve the institution’s ends. Morality is often pushed aside in favor of popular support and self-interest.

Through this lens, viable courses of action estop moral dilemmas, for ethical directives are irrelevant to our deliberation of practical, real-world problems. But if so, is there no place for ethics in politics? And if not, can familiar moral duties to rescue (i.e. Singer’s drowning child) be extended to businesses, civic leaders, and universities in a world ravaged by COVID-19?

One line of emerging political realist thought contends that moral slogans such as “dignity,” “fairness,” and “duties to rescue” are merely fashionable cover-ups for political aspirations. When applied to institutions, what we call “morality” is a mere byproduct of rationalizing our self-interested convictions. Skeptics thus tend to construe moral thinking as confused, subjective, over-demanding, or irrelevant with respect to political decision-making. As such, corporate social responsibility and business ethics are commonly regarded as mere public relations stunts instead of legitimate normative guardrails. Realpolitik considerations on the front burner often trump thoughtful moral reflection.

Where this political realist approach errs, however, is that it assumes that moral theory and practice are structurally distinct endeavors. Practical ethics need not be excessively abstract, idealistic, or empirically disengaged. Moral tenets undergird, albeit implicitly, the foundations and aspirations of contentious political decisions. Conceptions of the common good and institutional ends often hinge on moral values, relations, and priorities.

We believe that institutions such as universities, by virtue of being composed of and working for the ends of moral agents, are implicated in moral responsibilities. These include a commitment to making appropriate usage of their resources to aid affected members of their communities.

But in today’s warped environment and near-wartime footing, what is ordinarily considered beyond the call of duty is now becoming a part of duty itself. Warped environments inspire cooperative and collective action, calling upon special duties and obligations to one another beyond those our communities usually demand.

Extending the project of applied ethics to today’s global COVID-19 crisis, moral directives must inform Harvard’s next steps forward. To date, the University has effectively responded to the outbreak by supporting local tenants and small business owners in the community, housing medical and health professionals, and assisting homeless populations. Various centers, such as the Edmond J. Safra Center for Ethics, have also published white papers and recommendations on steps forward.

Despite these good efforts, our duty to rescue in times of crisis is even more demanding. A strong formulation of Singer’s moral principle informs us that “if it is in our power to prevent something bad from happening, without thereby sacrificing anything of comparable moral importance, we ought, morally, to do it.” With the world drowning under coronavirus, we believe that Harvard, as one of the wealthiest and most powerful institutions of higher learning, ought, morally, to take up lifesaving duties beyond its current uptake.

In view of this, Harvard can expand its current efforts in several possible ways.

First-year dorms and upper-class houses can be made available to the city as temporary housing for individuals who are unable to safely quarantine themselves at home, or who are in need of housing due to untimely eviction. Facilities such as Harvard Stadium can be used as coronavirus testing sites to aid the expansive testing efforts being undertaken across the country. University Health Services can be temporarily open to admitting patients from across Cambridge.

With the economic situation taking a turn for the worse, Harvard can redouble its current allocation of monetary funds to homeless shelters, as well as direct operational University Dining Services to aid food relief programs. Finally, Harvard could strongly consider extending workers’ pay and benefits beyond the current deadline of May 28 to the beginning of next semester.

The looming economic downturn will undoubtedly impact the institution’s finances. After losing more than $30 million due to the pandemic, Harvard’s administration has already determined that it will be unable to cover its budget for the current fiscal year. This will lead some to argue that the University should lend more weight to balancing its budget. But when confronting the challenges lying ahead, Harvard and its affiliates ought to heed University President Lawrence S. Bacow’s own installation address: “We have a responsibility… to use the immense resources entrusted to us — our assets, ideas, and people — to address difficult problems and painful divisions.”

In times of crisis, Harvard must not shy away from sacrifice where sacrifice is needed. It must aspire to transcend its mission as an academic institution and take on the mantle of civic and moral leadership. Though the present crisis is unlike anything Harvard has confronted in nearly a century, we urge the University to display the same resilience, integrity, and generosity of spirit that has characterized it in its most exemplary moments. We have faith that Harvard will remain, above all, an institution that is as wise as it is erudite, as bold as it is thoughtful, and as good as it is great.