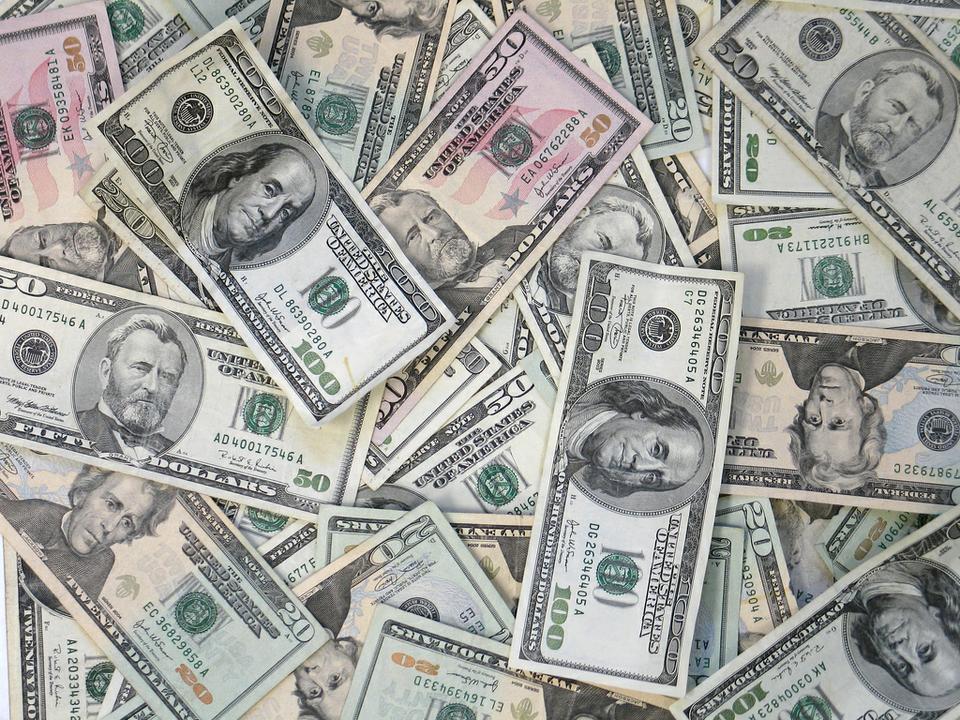 I’ve spent time recently in Lamont Cafe, Annenberg, and Pennypacker basement, despite not being a freshman (extenuating circumstances for each, I swear!), and I’ve overheard way too many conversations to this effect:

“Did you know Harvard gives us money to buy burritos??”

“I heard that, but I want to save money to do laundry…”

Actually, that's not quite how it works. Here’s a detailed breakdown of our campus currencies—not that we should need it, but we evidently do.

Used for: laundry, business in the Square, vending machines

Load it up: here. The site asks for your 16 digit CC number, which is annoying. Go ahead and make a note of it, though, since it’s also useful in case you ever forget your ID and need to eat in a dhall.

BOARD PLUS, a.k.a. Harvard really does pay for your burritos!

Default balance: $65 at the beginning of the semester. Rolls over from fall to spring, but expires on the last day of spring term.

Used for: Greenhouse and Lamont Cafe, mainly, but you can use it to pay for food elsewhere. Here’s a Flyby post outlining some of the other options.

PAPERCUT, a.k.a. “Was Hist and Lit really such a good choice?”

Used for: Printing all of your readings before you go and read every word of them, right?

Load it up: here. You can also install Papercut on your laptop if you want to print from your own computer to a Harvard printer, though the setup process can be confusing. Here’s Harvard's “foolproof” guide, if you’re interested.

Used for: Paying if your dorm room’s in disastrous condition at the end of the school year. Also: lots of random outings, PaperCut, UHS drugs [pharmaceutical] and massages and acupuncture at the Harvard University Center for Wellness.

Load it up: never. Any Term Bill spending you do gets added to your actual bill. Since $10 of printing charges won't seem like so much next to thousands of dollars in tuition fees, it's easy to get carried away with this spend-now/pay-later scheme. Don't say we didn't warn you.