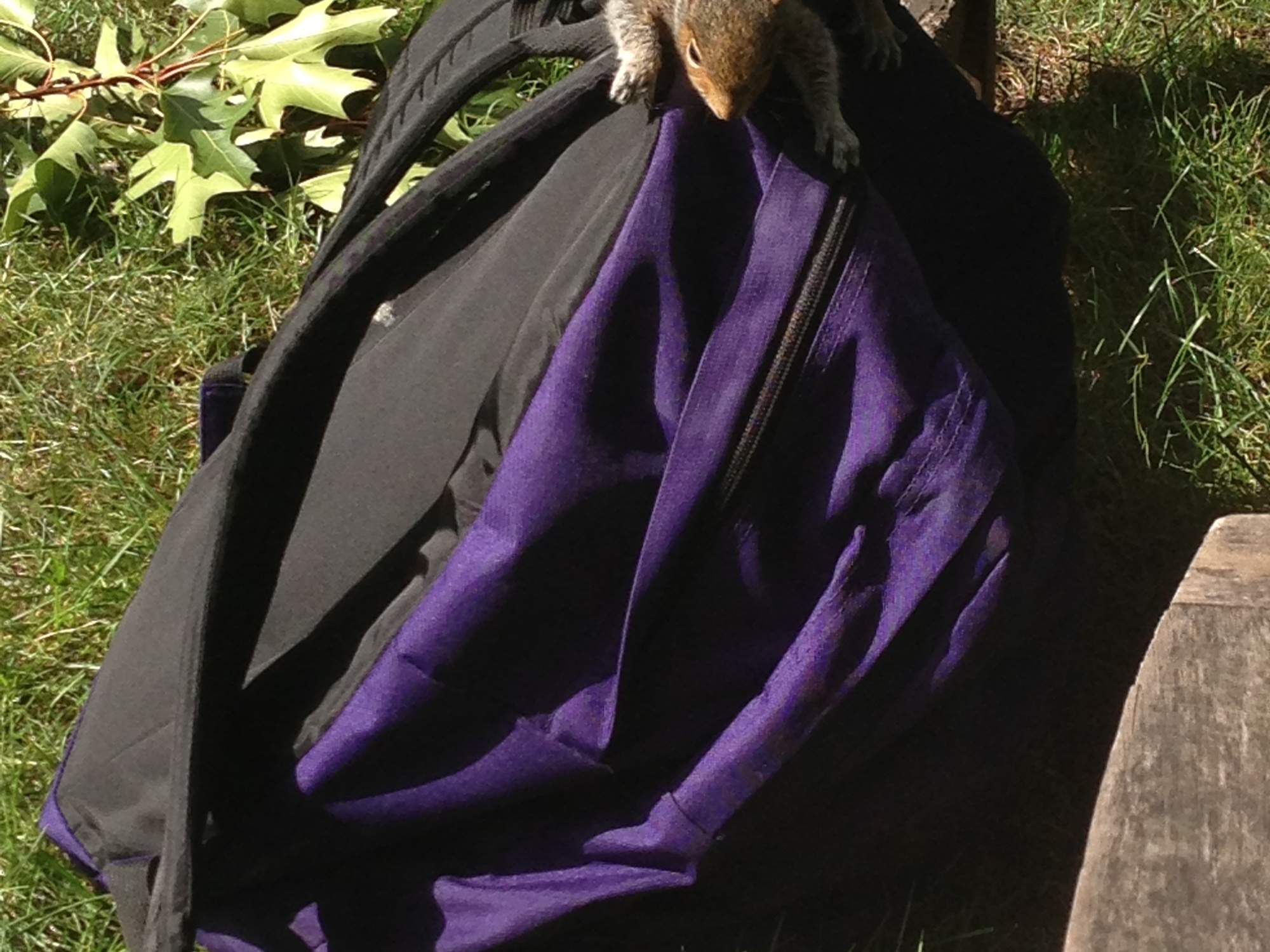 Perhaps the recent uproar caused by the baby squirrel that was claiming backpacks in Kirkland Courtyard made its mark, because Harvard’s been deemed one of the most squirrel-obsessed colleges by the Huffington Post.

With a little research, we found that Harvard has quite a history with the little furry rodents—who knew that Harvard is known as the originator of the sport of squirrel fishing (it’s like regular fishing, except on land and with nuts as bait)? Turns out that Harvard is that very originator, at least according to the Kennedy School’s Harvard Squirrel Archive (yes, such a thing exists), where you can relive 377 years of Harvardian squirrel history.

We came up with some ideas for how our newly official status as a squirrel-obsessed institution might be reflected in student life. Expect undergraduates to become preoccupied with saving up d-hall food for the winter, and to scurry to class as fast as possible using parkour.

Socializing could also change now that students will be spending much more of their time holed up in basement common rooms, but expect a little more agility on the dance floor on Friday nights, especially from December to February (winter mating season in some squirrels’ worlds).

Plus, now that our squirrels have made it to rock star status on the World Wide Web, we at Flyby anticipate a few extra perks for our furry friends. Are walnuts at every meal too much to ask? We know an adorable baby squirrel who could use it.