PSA: Top 1% of Harvard Alumni are Wealthier than America’s 1% 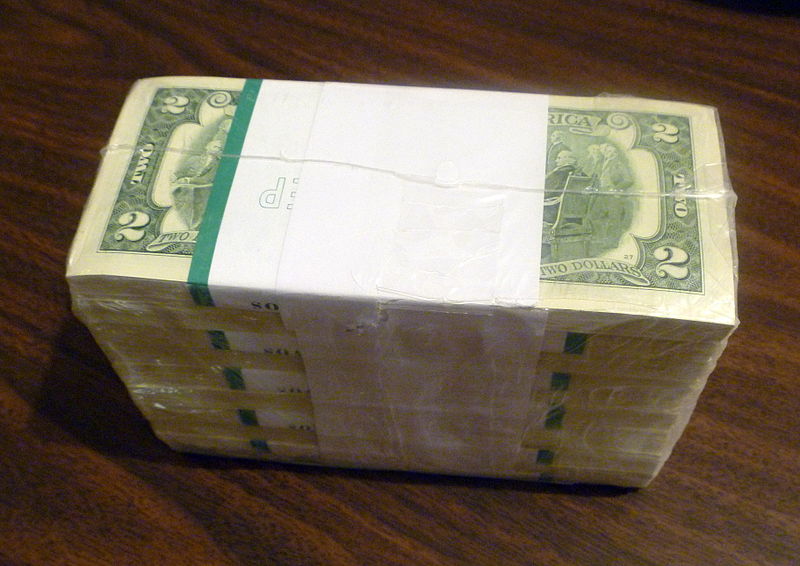 Harvard and money– two things that most people often believe are closely related.

According to a recent report by Wealth-X, 3,130 Harvard alumni, which is approximately 1% of total graduates, are worth at least $30 million. To put that into perspective, the 1% of America's wealthy have a minimum net worth of $7.8 million– yes, you read that right, our 1% of alumni make nearly four times as much as America's 1%.

In terms of top schools with super rich alumni, we come in first, with UPenn and Stanford at second and third respectively.

So if you’ve always been #TeamMoney or following in the famous “I’m going to focus on my start-up”, know that the bar is set high. But hey, you can also try to get into the Porcellian and then wait until you’re thirty years old for a nice $1 million if you haven’t quite “made it” yet.