Ticketing at Yale Was Worse 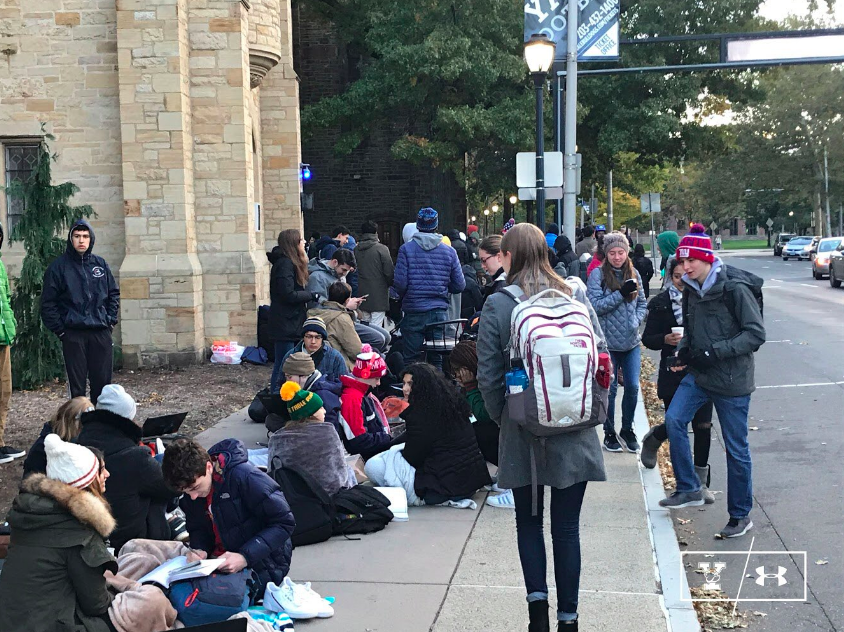 With The Game at Fenway, the ticketing process required precise coordination of friends’ schedules and arduous hikes across the river. Like everything else, though, Yale found a way to do it worse. We caught up with one frustrated Yalie for the scoop on how ticketing went for folks in New Haven this year.

Flyby: So, we heard the ticketing process at Yale was a bit difficult?

Michelle J. Fang: Yes! Basically, the tickets were sold at Payne Whitney Gym, which is the large gym here. My friends and I expected for there to be a booth outside the gym where we could line up for the tickets. When we got there, we did find a line out the door, only the booth wasn’t outside the gym. Instead, we had to walk through hallway after hallway after hallway, with a ton of people waiting everywhere. People had started camping out to get tickets starting at 2 a.m., so there were sleeping bags, homework, laptops everywhere...

2 a.m.? Last year we thought going from Cabot to Currier to buy a ticket off someone was a rough time. 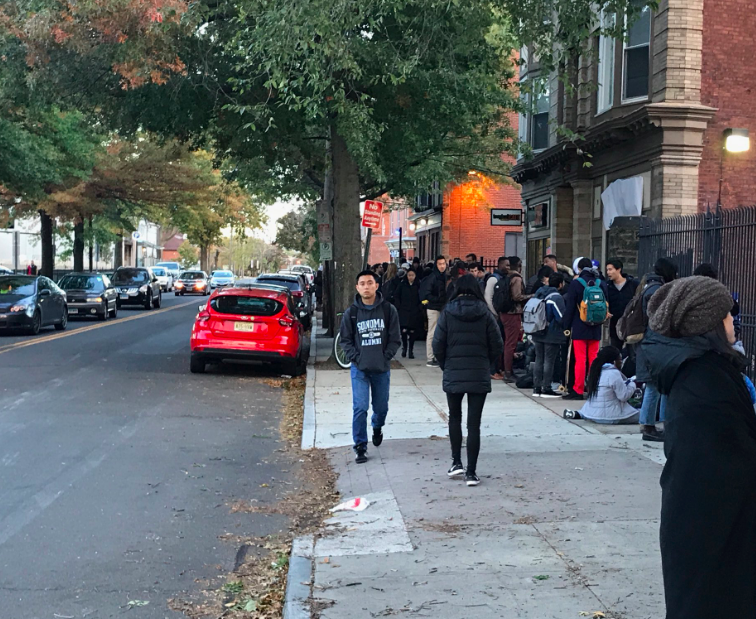 Flyby: Wait…When you say that people “camped” out, does that mean that there weren’t enough tickets for everyone?

MJF: There was definitely a fear that we wouldn’t get a ticket. At the end of the day, they didn’t sell out until around 2 to 3 p.m., so it probably wasn’t worth setting up camp at 2 a.m., but they made it seem like being there hours before was necessary. There was literally a Facebook event that was called “Camping Out for Harvard-Yale Tickets.” But I know some people that wanted a ticket and didn’t end up getting one…

Pro tip: ask a Harvard friend to put you on a House mailing list. We hear there are tons of tickets being…given away. Not sold! That’s an Ad Board-able offense, and we are rule-abiding students. 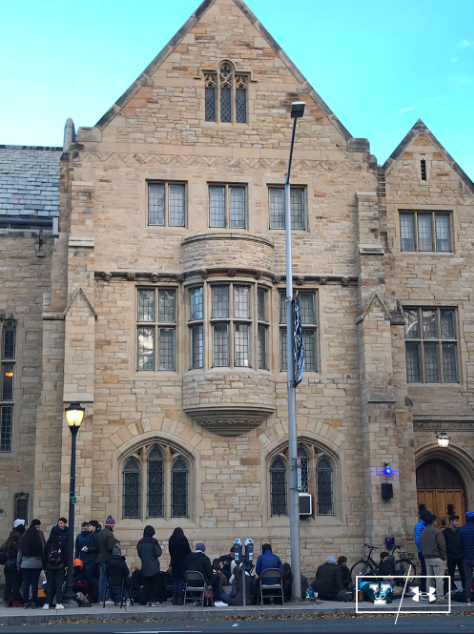 Flyby: Do people have a theory on why there were a limited number of tickets?

MJF: We thought it was because there isn’t enough room [at Fenway]. Some people say Fenway is bigger, some people say it’s smaller...

Smaller? We see why you guys go to Yale...

Flyby: Moving on, was there anything else related to ticketing that was annoying, besides the camping out part?

MJF: At one point, someone sent a very official-looking prank email saying that tickets would be offered in a “flash sale” sort of thing across campus. People went to the location hoping to secure tickets and found paper taped all over the floor. Needless to say, people weren’t too happy.

So sure, having the Game at Fenway is making our lives a bit more difficult (or a lot more, if you go to Yale). The bright side? Considering Yale’s inferior ticketing process, we may have a chance at winning the Game after all. In comparison, making the trek to the Murr Center all the way across the Charles wasn’t so bad after all.