Veritawkward on Late-Night Hookups and Leading On 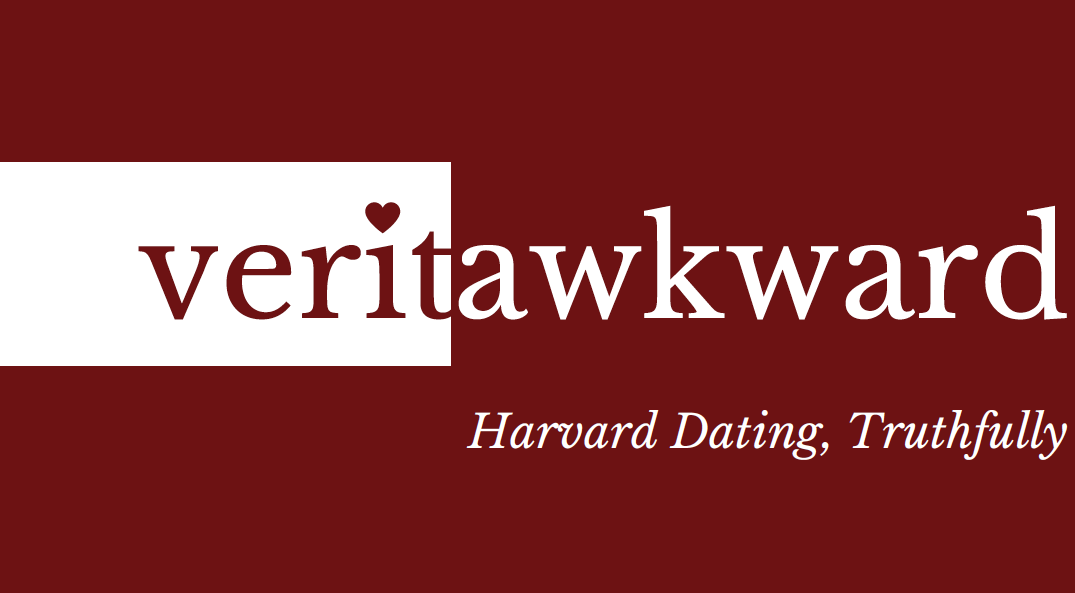 Dear Veritawkward,
I’ve been hooking up with the same guy for a couple months now and things have been great; we always go home together when we’re out at the same parties, he’s fantastic in bed, and we have a ton of chemistry. However, I’ve never interacted with him while completely sober. Lately I’ve been getting a little paranoid about our pseudo-relationship, and really want to talk to him about how I’m feeling. I don’t want to date him, but I would like to know where he stands and if he’s hooking up with other people. I want to talk about this soberly, but based off current precedent I have no idea how I’m going to be able to interact with him unless we’re drunk!
Please help,
Drunk in Lust

Believe me, I’ve heard—and had—this problem before. In a college environment, alcohol and hookups frequently go hand in hand, and that often leads to awkwardness while sober. It sounds like y’all get along great in terms of a casual hookup, but while physical attraction is key to fun flings, so is communication. Just because you don’t want to date doesn’t mean that you can’t talk to each other about topics that are important! It’s completely normal to want to know how another person perceives a casual hookup, and whether or not they are getting with other people (if not for peace of mind then simply for safety reasons).

I know this is much easier said than done, but you really just need to talk to this kid. If you want to do it soberly, ask him to get Sunday brunch after a night of hooking up. If you feel like you can only talk about this in bed, use that post-coital cuddle time to casually bring up the topic. You’ll feel a lot less stress, which people already have enough of during finals szn, and you guys will become more comfortable around each other in the process. Sounds like a win-win to me!

(Disclaimer: While this situation sounds all right, please be aware that while intoxicated it can often be difficult to fully consent! Read up on what exactly consent is on Harvard OSAPR’s website.)

Dear Veritawkward,
Don’t judge me for this, but I’ve been leading a girl on for a couple of weeks now because I can’t find the right way to tell her I’m not into it anymore. We casually hooked up twice, which was totally fine, but I’m not interested in pursuing anything more. She keeps texting me to hang out, I keep having to make new excuses as to why I can’t, and it’s just getting tiring. How can I break it to her that I’m done without making a huge deal out of the situation?
Sincerely,
Finals F**kboi

So I never pass judgement, but I will tell you something you most likely already know: leading another person on is never cool. Try to flip the situation and imagine what it would feel like to be pining after someone who keeps baiting you with responses but never following through. Sounds exhausting and frustrating, right? I know—or rather, I hope—that you don’t want to hurt this girl, so you just need to rip that band-aid off and tell her that you’re not interested.

Letting a person down is a difficult art, and if done poorly can have some pretty rough consequences. Since you guys seem to be communicating solely through text, I feel like it’s alright to break the news that way. However, in the case that you guys were used to seeing each other in person, even rarely, I would completely advise doing it face-to-face. It’s more considerate, and easier to gauge someone’s reaction, plus you avoid the misinterpretation that often plagues texting. If you are going to send a text, just be straightforward: let her know that you’re not looking to pursue anything, or that you don’t have time for a relationship. Don’t pad the text with apologies or compliments because that will only send mixed messages.

If you genuinely want to let her know she’s a cool person, that’s fine, but don’t go overboard. It may sound obvious, but being as clear as possible is the best way to handle this, and a foolproof way to avoid making things worse. But dude, seriously, let her know soon. Don’t keep leading this girl on through finals. Do the right thing.

—Have a burning question you want answered? Need advice on your hookups, your heartbreaks, or your significant others? Contact us at veritawkward@gmail.com.